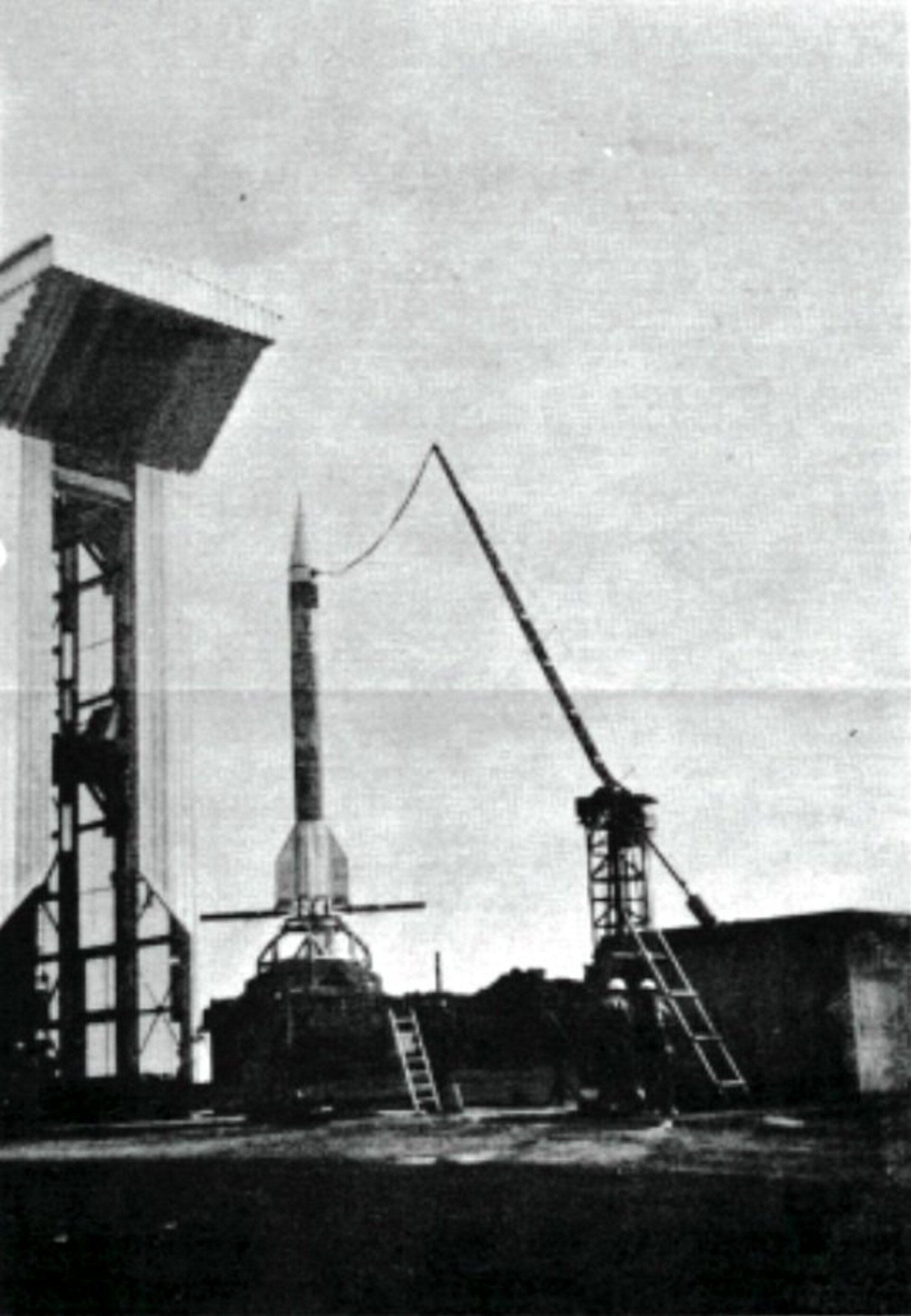 Fifty years ago, on 9 April 1968, with the launch of a sounding rocket from the French Veronique series, the Guiana Space Centre became operational: ‘Europe’s Spaceport’ was born.

As a byword for excellence and reliability, Europe’s Spaceport in French Guiana now ranks among the most modern space facilities in the world. A ‘pearl’ of the European space adventure, this facility allows independent European access to space.

The spaceport, technically called the Centre Spatial Guyanais (CSG) or Guiana Space Centre, lies just above the equator in South America, and hosts facilities for Ariane, Soyuz and Vega launchers.

The spaceport can trace its roots back to the beginning of the ‘Space Race’ between the USA and the USSR, when several European countries also set access to space as a priority, so as not depend on those powers for space utilisation.

In France, General de Gaulle, who returned to power in 1958, believed the government should be interested in space and gave new impetus to scientific research. By January 1959, a Space Research Committee chaired by Pierre Auger had been created to coordinate French space activities.

CNES initially used the facilities of the military airfields located in Algeria, on both Colomb-Béchard and Hammaguir complexes but, with the coming independence of Algeria in 1962, CNES began to look for a new base near the equator.

By February 1964, the report of CNES’s Scientific and Technical Department established a ranking according to the selection criteria used. Five sites were being considered, but one stood out. Finally, on 14 April 1964, the French Prime Minister Georges Pompidou announced the selection French Guiana, the overseas department of France situated in the northeast of South America.

CNES operations moved to Kourou in 1965 and work began on building the infrastructure for the new launch site in 1966. On the recommendations of CNES, the French government formally opened the site for international cooperation, which meant that also in 1966, the European Launcher Development Organisation was able to move its operations from Australia to Kourou as the base for its Europa II launcher.

With the launch in 1968 of a Veronique sounding rocket, the Guiana Space Centre became operational. The first launch into orbit from Kourou was the Franco-German satellite DIAL-WIKA on a French Diamant-B rocket in 1970.

Although ELDO’s first launch Europa II in 1971 was unsuccessful and this launcher programme was cancelled two years later, ELDO was being reorganised in 1973 to become part of the new European Space Agency. European Member States would decide to develop a new launcher, thus starting the Ariane programme. Europa II’s launch complex was recycled and adapted for Ariane 1.

On Christmas Eve 1979, the first Ariane was launched from the Guiana Space Centre, marking the beginning of Europe’s independent adventure in space. Four more Ariane versions were developed. And while Ariane 5 has been flying, the Guiana Space Centre has also become a multi-launcher base with the arrival of Vega and Soyuz.

ESA and European industry are currently developing a new-generation launcher: Ariane 6. This successor to Ariane 5 will maintain Europe’s leadership in the fast-changing commercial launch service market, with a maiden flight scheduled for 2020.

Because most of ESA’s sites in Europe were set up and inaugurated in the mid-1960s, there have been several ‘50 year’ celebrations, starting in 2017 with ESOC in Darmstadt, and continuing this year with ESTEC in the Netherlands, ESEC (formerly Redu) in Belgium and ESA’s centre for Earth observation ESRIN in Italy.

Through the outstanding work of these centres, ESA has been consolidated its position as leader in the fields of innovation, applications, exploration and operations for more than half a century.