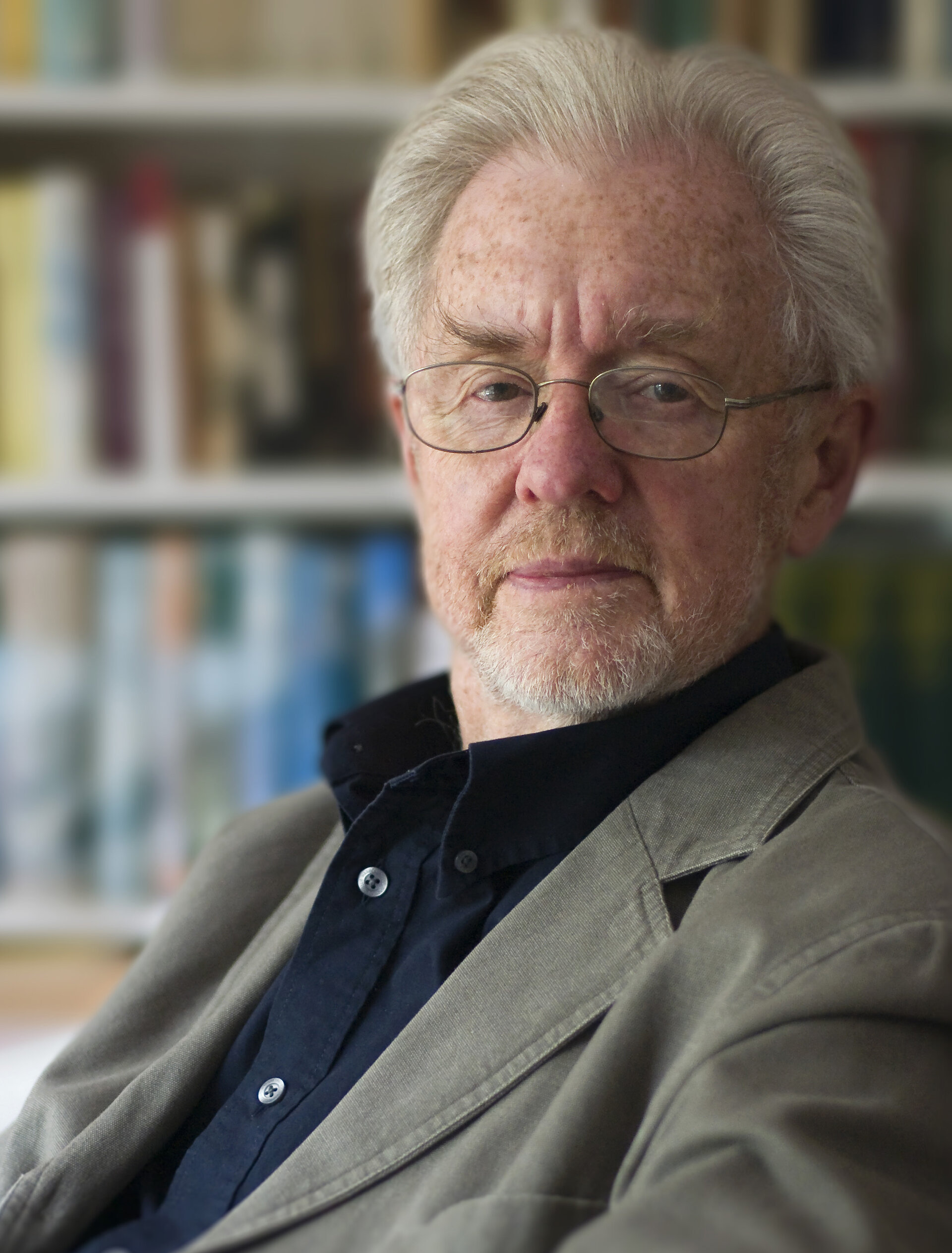 We are sad to learn of the passing of Dr Harry Atkinson, on 30 December 2018, aged 89. Dr Atkinson was the UK delegate to ESRO and ESA Councils from 1972, and from 1981-87 he was vice-chair and chair respectively for the ESA Council.

Harry Hindmarsh Atkinson was born in Wellington, New Zealand, in 1929 (his grandfather was Harry Albert Atkinson, the four-time prime minister of New Zealand between 1876-91). He was educated at Nelson College and Christchurch University, New Zealand, where he studied physics.

From 1954 to 1955 he was research assistant at Cornell University, USA. He completed a PhD in physics at the University of Cambridge from 1956 to 1958; from there he took up the position of Senior Research Fellow on Controlled Fusion at Harwell, UK.

In 1961, Dr Atkinson was appointed head of the General Physics Group, Rutherford Laboratory. In 1968, he accepted secondment to the staff of the UK Government’s chief scientific adviser in the Cabinet Office. In this position he assisted in the development of a government approach to the environment and collaborated with Victor Rothschild on a report on government policy on R&D.

In 1972, he joined the British Science Research Council as head of the Astronomy and Space Division where he was closely concerned with British science collaboration with NASA and this is where his involvement with ESRO/ESA formally began as UK delegate. Dr Atkinson was in Michael Heseltine's delegation to the Ministerial meetings which led to the creation of ESA, and played an important role in drafting the new Convention, in particular helping to ensure that space science was formally recognised in the Convention through the Science Programme Committee.

He served on the ESA Council as Vice Chair (1981-84) and Chair (1984-87). While Chair of the ESA Council, he played a major part in organising the successful meeting of the Ministerial Council in Rome in 1985.

Dr Atkinson played a major role in the development of the British national space programme from 1972 to the mid-1980s, leading many delegations to NASA during the period, taking the UK into the IRAS programme and helping to develop UK participation in the Japanese space science programme. He was also much concerned with Britain's ground-based astronomy programme over the period, and with bringing space- and ground-based work together, particularly regarding facilities for analysing data.

The politics of British space science were intense during these years, with a tension between a successful UK national programme on the one hand and pressure to participate more fully in the European programme on the other. ELDO was being dismantled and several Member States were simultaneously questioning the future of ESRO, while NASA was offering attractive possibilities for collaboration in its post-Apollo programme. Such developments opened many questions about the direction of the British space effort.

Also of great importance was the fact that Heath's government led the third and successful British application to join the European Economic Community. Collaboration in space science figured in the background to these negotiations as a significant marker to Britain's commitment to European affairs. Such was the background to the period, from 1972 to 1987, of Dr Atkinson's involvement in the development of European space policy, first with ESRO and then through ESA.

During the 1980s, he also oversaw the operations of several nuclear physics research institutions in Europe, semi-retiring in 1990. Thereafter, he was chief scientist at the Loss Prevention Council of the British insurance industry. In 2006, the International Astronomical Union named asteroid 5972 (Harryatkinson), which orbits between Mars and Jupiter, after him.

Interview with Harry Atkinson, from the Oral History of Europe in Space Collection.