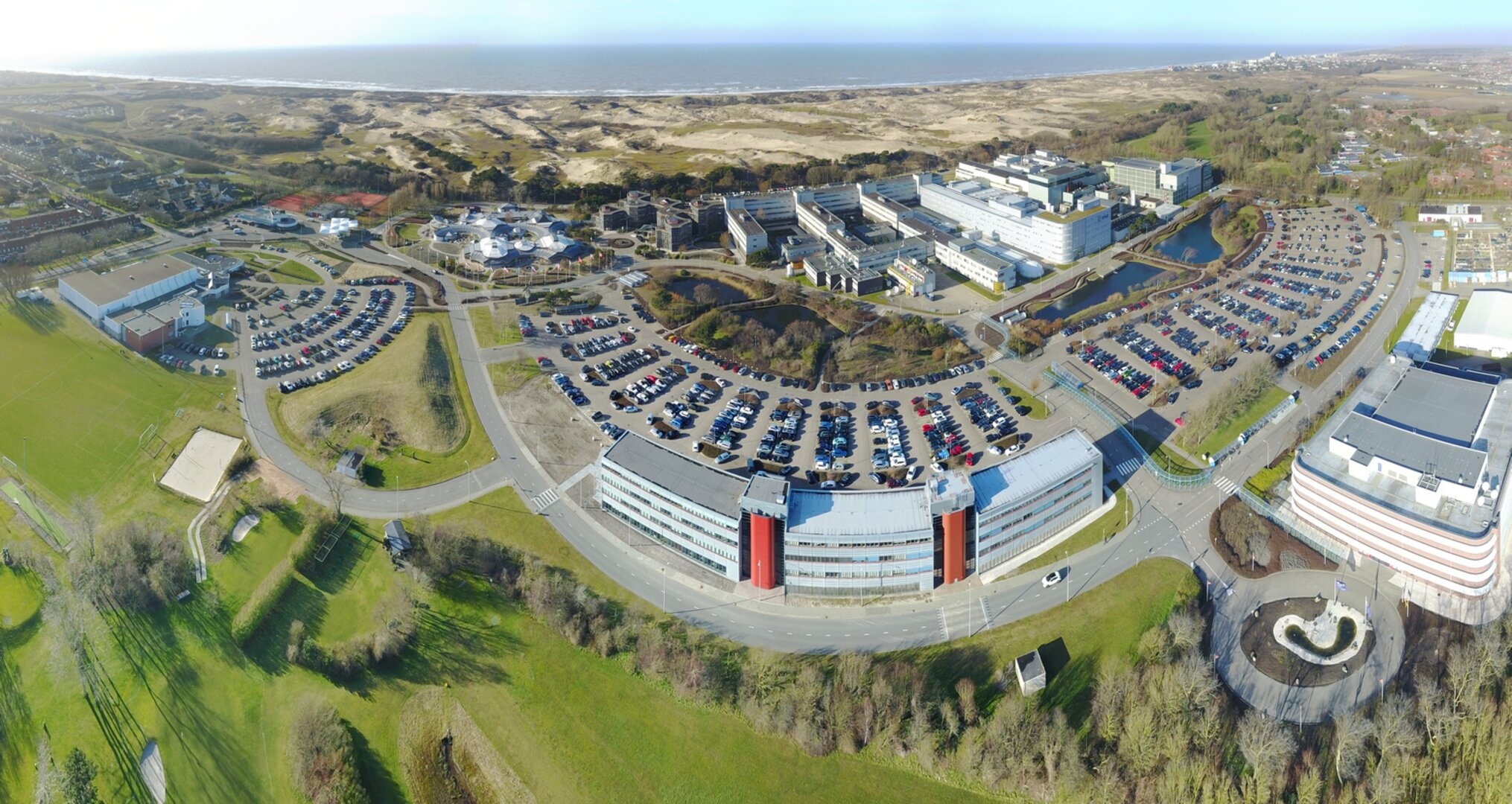 In the decades since its inauguration in 1968, ESTEC has grown into ESA’s largest establishment, and the technical and organisational hub of Europe’s space sector.

Missions designed and tested at ESTEC are circling Earth, have landed on planetary bodies and have probed far into the Solar System. The infrastructure and equipment assembled here, together with the expert knowhow of its 2800 personnel, make ESTEC a unique resource for Europe.

The work done here by teams skilled in every aspect of engineering for space has enabled the creation of novel communication, navigation and information services, creating new jobs and growth while improving the lives of European and world citizens.

These last five decades have also marked the development of a vibrant space sector within the Netherlands, ESTEC’s host nation. Dutch universities and research centres have played a key role in devising ESA missions, Dutch space companies have attracted customers from around the globe, and a growing number of Dutch start-ups are making innovative use of space discoveries in everyday life.

As Europe’s space sector continues to grow – and space becomes ever more relevant to all our futures – ESTEC plays a double role: both guiding this ongoing expansion and responding to it nimbly. A forward view is essential: the missions and technologies for the next two decades and beyond are already being worked on, in the context of changing tools and ways of working, and the next generation of engineers.

Looking forward, ESTEC’s labs and Test Centre continue to practice their cutting-edge work, serving a broad variety of missions. The frozen, dark, yet radiation-soaked near-Jupiter space represents the next environmental frontier, for the 2024 Juice mission.

The success of LISA Pathfinder in becoming the stillest object in space opens the way to the follow-on LISA (Laser Interferometer Space Antenna) mission to detect gravitational waves from space.

Preceded by robotic partners, our astronauts will be voyaging to the Moon and to Mars. Alongside such inspiring treks, more missions serving our citizens are on the way for weather monitoring and navigation, for example, Galileo Second Generation, the Copernicus Sentinels, Meteosat Third Generation and MetOp Second Generation.

Then there’s the Electra, Iris and Quantum communication systems, plus small, innovative technological missions and smart CubeSats – all changing the way that space missions are carried out.

Because, like ESTEC, most of ESA’s sites in Europe were set up and inaugurated in the mid-1960s, there have been several ‘50 year’ celebrations, starting in 2017 with ESOC in Darmstadt, and continuing this year with ESEC (formerly Redu) in Belgium and ESA’s centre for Earth observation ESRIN in Frascati.

Through the outstanding work of these centres, ESA has been consolidated its position as leader in the fields of innovation, applications, exploration and operations for more than half a century.