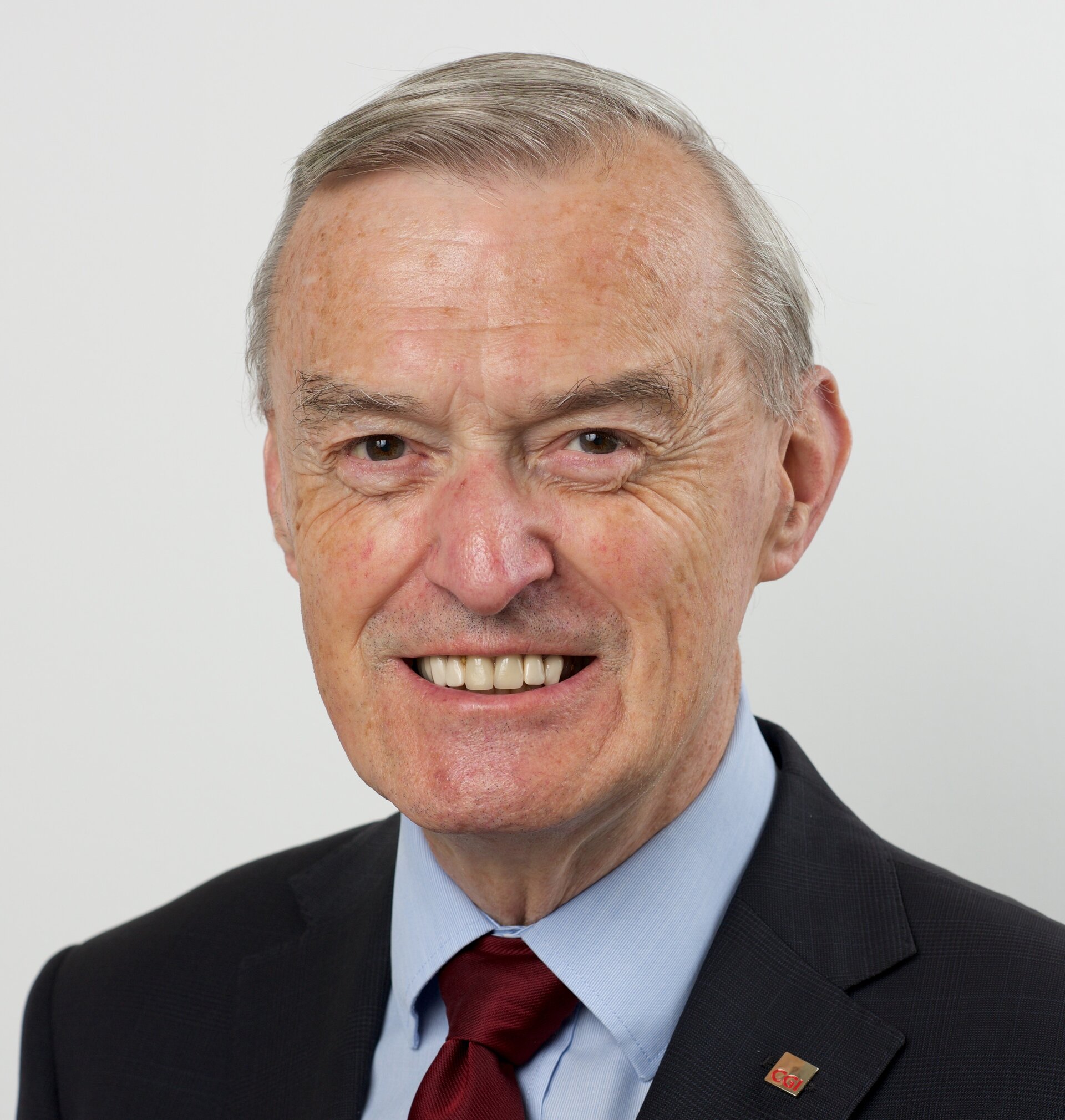 Navigation expert Pat Norris was presented with a Silver Snoopy Award by Apollo 11 commander Neil Armstrong after solving an error in the longitude of island tracking stations.

Born and educated in Ireland, Pat Norris has worked on some of the biggest projects of the space age, including Apollo and the Hubble Space Telescope during a career spanning more than 50 years, although he still says he’s ‘not a space fanatic’. He has reflected on his Apollo years recently as he wrote a book examining the technical and cultural environment of the space race, and the future for lunar exploration.

“I was able to move on by going to ESA and then into industry,” says Pat, “So Apollo hasn’t been the entire point of my life. For the astronauts, the media and the public made it difficult for them to move on.”

As an early-career high point though, it would be hard to think of anything better than helping the first humans to land safely on the Moon. Working as a contractor for TRW at NASA, Pat was among those figuring out the trajectories for lunar orbit. This involved using observations from robotic exploration and star tracking from astronauts for computer modelling, factoring in the then poorly known gravity field of the Moon.

Pat explains in a recent article for the British Interplanetary Society Spaceflight magazine, that the Lunar Module Eagle ended up a few kilometres away from its intended target, because of the unpredictability of lunar gravity. While Charlie Duke described ‘guys about to turn blue’ in mission control, Pat says he was calm during the mission.

“I was in Houston for the launch,” he says, “By then, I had been there for about two years and we had been directly involved in Apollo 8 navigation in 1968. For Apollo 11, our work was done for better or worse by the time the landing was happening. On the landing day itself, I wasn’t on console, I was one of the ‘backroom boys’.

“I was watching on television. I wasn’t sufficiently close to the high-risk bits to get nervous, maybe. There were errors we had been aware of and were trying to fix, and that we were able to fix.”

While it was all part of the job in Houston, Pat’s work was a source of pride and enthusiasm back in Europe.

“I didn’t talk about details that much in Houston. The mission had worked, and that was that. I went home about a month later and had a lot of explaining to do then – my family were fascinated.”

Pat’s role in Apollo 8 in December 1968 had been more direct. He said, “My team provided real-time support as a back-up to the Mission Control software which had only previously been used for Earth orbiting missions.  After the mission I was given the job of getting accurate longitude values for four island stations – Ascension, Canary, Guam and Hawaii – whose radar data had been deemed unusable for Apollo 8.

“We used previous deep space mission data to calculate the right longitude values, and these worked fine on Apollo 10 and later missions.  NASA saw fit to award me the Apollo Individual Achievement Award – it’s endearingly referred to as a Snoopy award for this work and as was normal for these awards it was presented by an astronaut.

In my case and that of several other industry colleagues receiving the award at the same time for other achievements, the astronaut in question was Neil Armstrong who had a couple of days to spare for ‘housekeeping activities’ such as this after leaving quarantine in Houston in August 1969.”

The Apollo 12 mission was much closer to its target landing site than Apollo 11 had been after a workaround solution – by observing when the spacecraft completed an orbit, its position was added back into the navigation calculations. But like many people working on Apollo, Pat knew he would need to move on.

“It was obvious that staffing numbers were being ramped down quickly. ESA was recruiting and I went up to Washington and I was in ESTEC by 1970.

“I was recruited as Aerosat project engineer, an early satnav project that Europe was trying to get under way. In those days, it was a difficult technology. The US Navy was the leader, but it took 10 minutes to get a fix. The ESA system was intended for airlines, but it wasn’t quite the right answer. I then moved on to Meteosat in Toulouse.”

Pat stayed in ESA for almost nine and a half years before moving on to industry, and a new relationship with space through software. His work with Logica – now CGI Europe – brought him into regular contact with ESA again, working on science missions such as Cassini-Huygens, Giotto and XMM-Newton, as well as on the Galileo navigation system. As for travelling into space, he thinks it’s best left to robots.

“I like some of the remote reality technology – travelling by avatar. That has considerable potential. You could actually have a quite interesting experience. You could have a remote presence and opportunity for more people to be involved that way.”

Although he can calculate how to land on the Moon, it’s the impact of space applications on Earth that he admires most.

“Spy satellites as preventers of war tops my list of space achievements,” he says. “Communications satellites have really shrunk the world. I remember Ronnie Delaney winning a gold medal at the 1956 Olympics in Melbourne and listening on the radio. It was about a week until we saw pictures.

“In time for the Moon landings, satellites shrank the world – I count satnav as part of that as well. Communications and navigation are how space has really changed the world.”

As well as staying in touch with ESA through the agency’s retirees group in the UK, Pat has written three books on space history and how space applications have changed the world. His latest, Returning People to the Moon After Apollo - Will It Be Another 50 Years? has been published recently. You can find more details at www.pat-norris.com.

Pat will be marking the anniversary of the Moon landing as part of a live television programme on RTÉ in Ireland, joining a number of other ESA and international guests.