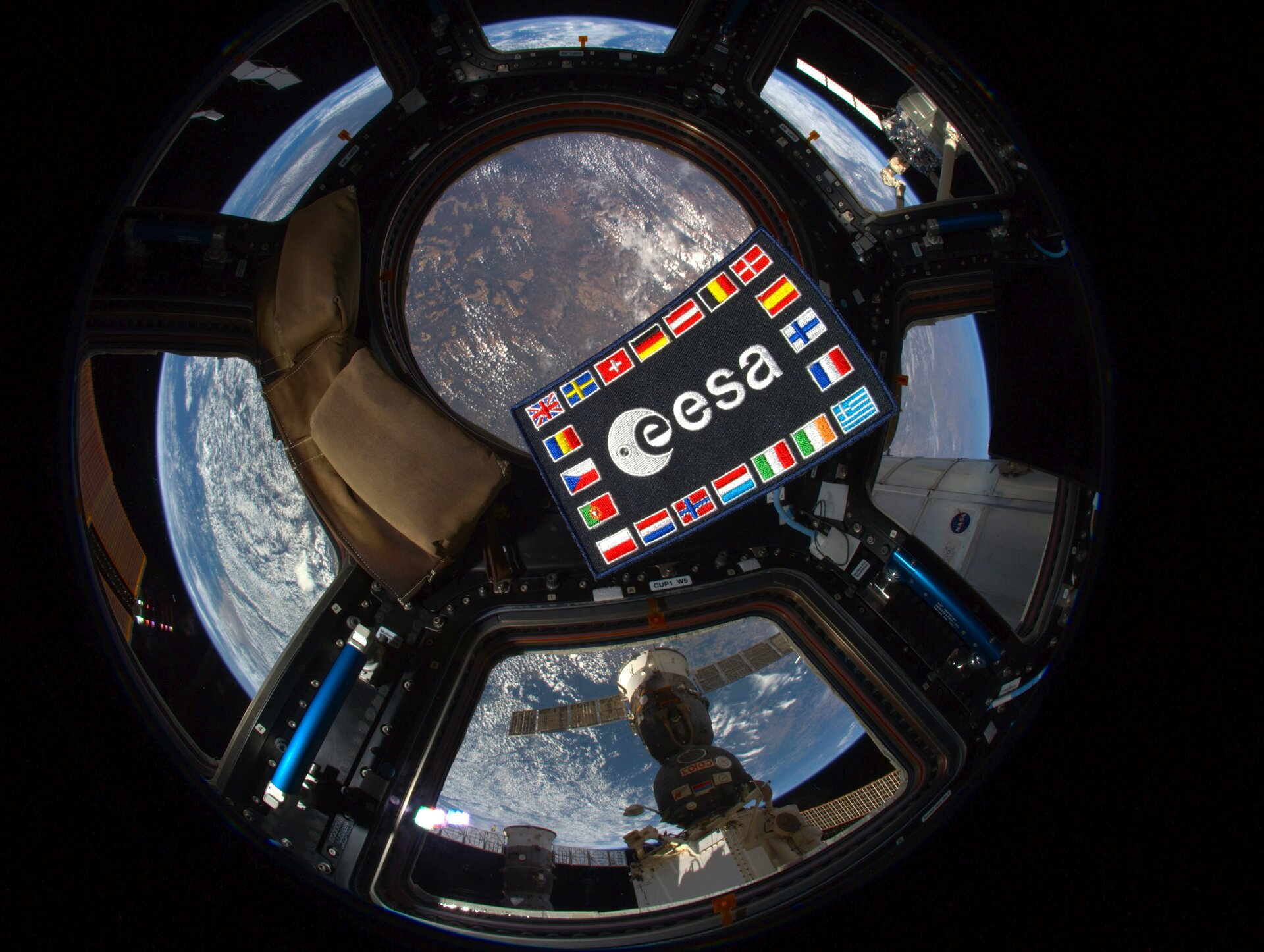 After the 50th anniversary of the European space cooperation in 2014, we now celebrate 40 years since the signing of the Convention for the creation of a single European Space Agency in May 1975.

The idea of building an independent space capability in Europe dated back to the early 1960s when six European countries (Belgium, France, Germany, Italy, the Netherlands and the United Kingdom) formed the European Launcher Development Organisation (ELDO) to develop a heavy launcher, later called ‘Europa’.

Those same countries, plus Denmark, Spain, Sweden and Switzerland, established the European Space Research Organisation (ESRO) soon after, to undertake mainly scientific satellite programmes. Signed in 1962, their Conventions entered into force in 1964.

In 1975, a convention was drafted at diplomatic and ministerial level to set up one ‘European space agency’, and broadening the scope of the agency’s remit to include operational space applications systems, such as telecommunications satellites.

ESRO and ELDO operations ended, the activities of the former being continued under the name of ESA and taken as the core of the new organisation, while the latter, which had already terminated its programmes, was dissolved.

On 15 April 1975, at the last European Space Conference in Brussels, European ministers adopted the final version of the ESA Convention. This document was opened for signature until 31 December 1975.

It was signed by the representatives of ESRO and ELDO at the European Space Conference in Paris on 30 May 1975, and Ireland signed in December the same year. The ESA Convention entered into force on 30 October 1980, with the deposit of the last instrument of ratification by France.

Seven other EU states are European Cooperating States or have Cooperation Agreements with ESA: Bulgaria, Cyprus, Latvia, Lithuania, Malta, Slovakia and Slovenia. Discussions are ongoing with Croatia. Canada also participates in some programmes under long-standing Cooperation Agreements, the first of which was signed in 1979.

Many successes have been achieved in all areas of space activities since the creation of ESA, all successes of European space industry, laboratories and research centres.

Over the past 40 years, for example, Europe has marked a series of firsts in the exploration of our Universe: from an encounter with Comet Halley in 1986 (Giotto), parachuting a probe on to Saturn’s moon Titan in 2005 (Huygens) and landing on a comet in 2014 (Rosetta/Philae), to studying our Sun in unprecedented detail (SOHO) and producing the most detailed map ever created of the Cosmic Microwave Background – the relic radiation from the Big Bang (Planck), to name a few.

ESA has also developed a range of launchers (Ariane and Vega), using a European launch site in French Guiana (Europe’s Spaceport, CSG). To have access to space is the first enabling element in the utilisation of space and the many benefits this brings.

ESA has developed one of the most complex Earth observation satellites (Envisat), is managing the space component of Copernicus, the most ambitious Earth observation operational programme to date, and has made many more breakthroughs and innovations in technology, navigation (Galileo) and satellite communications.

European astronauts have been taking part in human spaceflight missions for over three decades, and ESA is a fully-fledged partner in developing and operating the International Space Station (Columbus and ATV). Today, ESA is developing the European Service Module for NASA’s Orion spacecraft, and is ensuring that Europe plays a key role in the future international exploration of space.

This framework has not lost its ability to adapt, putting us in the best position to serve the space community: enhancing the benefits delivered by space systems to more Member States and their citizens. ESA’s Convention was visionary enough to allow such evolution.