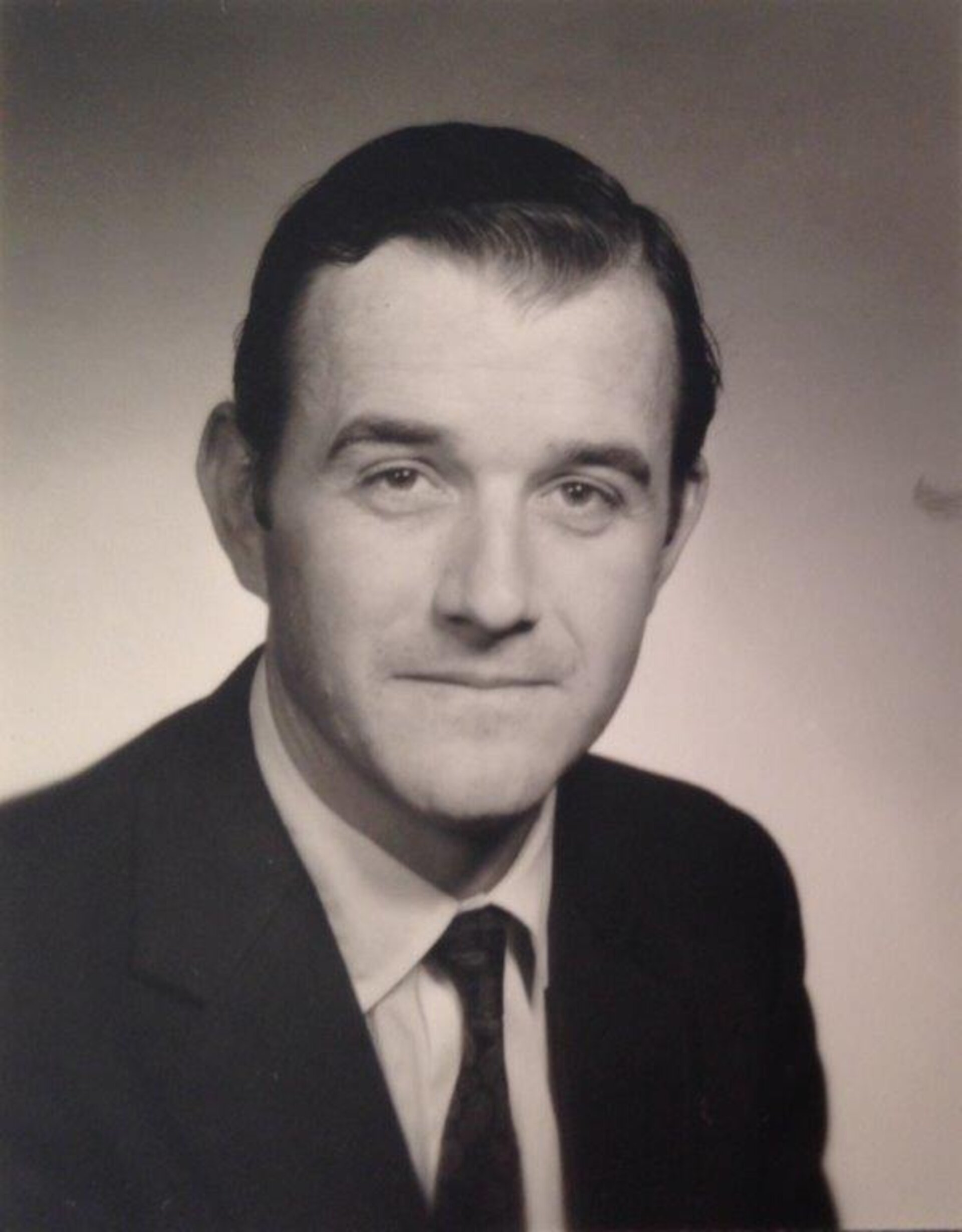 It is with great sadness that we announce the passing of Mr Gabriel Lafferranderie on 8 December 2016, at the age of 75.

After graduating from the Institut d’Etudes Politiques in Toulouse, Gabriel Lafferranderie obtained a doctorate in law in 1966, which acknowledged his pioneering work on the legal regime for satellites. His thesis, and the large number of publications that followed, were authoritative with regard to space law and paved the way for several generations of researchers in the various related disciplines.

Mr Lafferranderie joined the Centre national d’Etudes spatiales (CNES) in July 1969 as Head of Legal Affairs, moving to ESRO in 1972, and coming to ESA on its creation in 1975, holding the position of Legal Adviser in the new organisation until 2006.

Marco Ferrazzani, ESA Legal Counsel, says: "Gabriel Lafferranderie played a substantial part in the drafting, implementation and interpretation of the Convention for the establishment of a European space agency, thus ensuring ESA’s institutional stability and the coherence of the legal instruments adopted and contributing to the success of the major European programmes."

In that capacity, he also took part in numerous negotiations, working alongside European and non-European actors in the space sector, notably NASA, as well as leading political and scientific figures. In the international conferences that presided over space cooperation and meetings of the UN Legal Subcommittee for the Exploration and Use of Outer Space, he played a key role and was involved in drafting crucial texts.

Eric Morel de Westgaver, ESA Director of Industry, Procurement and Legal Services, said: ”Gabriel was for many years the legal pillar of ESA Administration. His authority in Council and in the programme boards was recognised by all and that was crucial for the agency, which was building up Europe's future in space based on the legal instruments he had forged and which are still used now."

On hearing the sad news, Roy Gibson, ESA’s first Director General (1975-80), reminisced that ‘Laff’ was a model public servant, “Dedicated, competent and liked by all, whose modesty sometimes hid the fact that his contribution and his advice were based on very extensive knowledge."

Concerned as he was with achieving controlled enlargement of the agency and fostering solidarity between its different stakeholders, he enabled various countries to join ESA, whether as a member, associate or cooperating state, and to participate in programmes – while overseeing the development of national industrial capability in Europe and the gradual transformation of governance mechanisms.

Making use of the diverse, recognised expertise of the members of his team, and in close collaboration with the Directors and Heads of Department concerned, he was an enthusiastic architect of autonomous access to space by means of the European launcher Ariane, and of European participation in the International Space Station.

Mr Lafferranderie played an active role in the setting up of space sector operators, such as Arianespace, Eutelsat and Eumetsat, an innovation that owes much to his capacity to adapt to great changes, whether geopolitical, economic or societal.

The setting up of the European Centre for Space Law (ECSL) in 1989 bears witness to his dedication to the cause of developing and promoting the achievements of international cooperation and space law, with upcoming generations in mind. The entities he founded and headed to this end, or in which he actively participated, such as the International Institute of Space Law (IISL) and Société française de Droit aérien et spatial (SFDAS), by their usefulness and continuing expansion, stand as vindications of his foresight.

As IISL President, Kai-Uwe Schrogl recalls with pride the fact that Mr Lafferranderie was a very active member of the institute, that he performed a variety of roles there, notably that of Honorary Director, by virtue of his extensive knowledge, his visionary thinking and the close links he forged between the various specialist space law entities.

The preservation and the transmission of our common space heritage were also concerns particularly dear to his heart. It is to Mr Lafferranderie and George van Reeth, then ESA Director of Administration (1975-91), that we owe the launching of an initiative designed to safeguard the archives of ESA and its precursor organisations. This action notably enabled the ESA History Project, recording Europe’s space endeavours, to move ahead.

In honouring the memory of ‘a lawyer of renown who endowed the agency with flexible legal and methodological tools on which the Director General can draw daily in performing his duties’, ESA Director General Jan Woerner also said his thoughts go out to those closest to him.