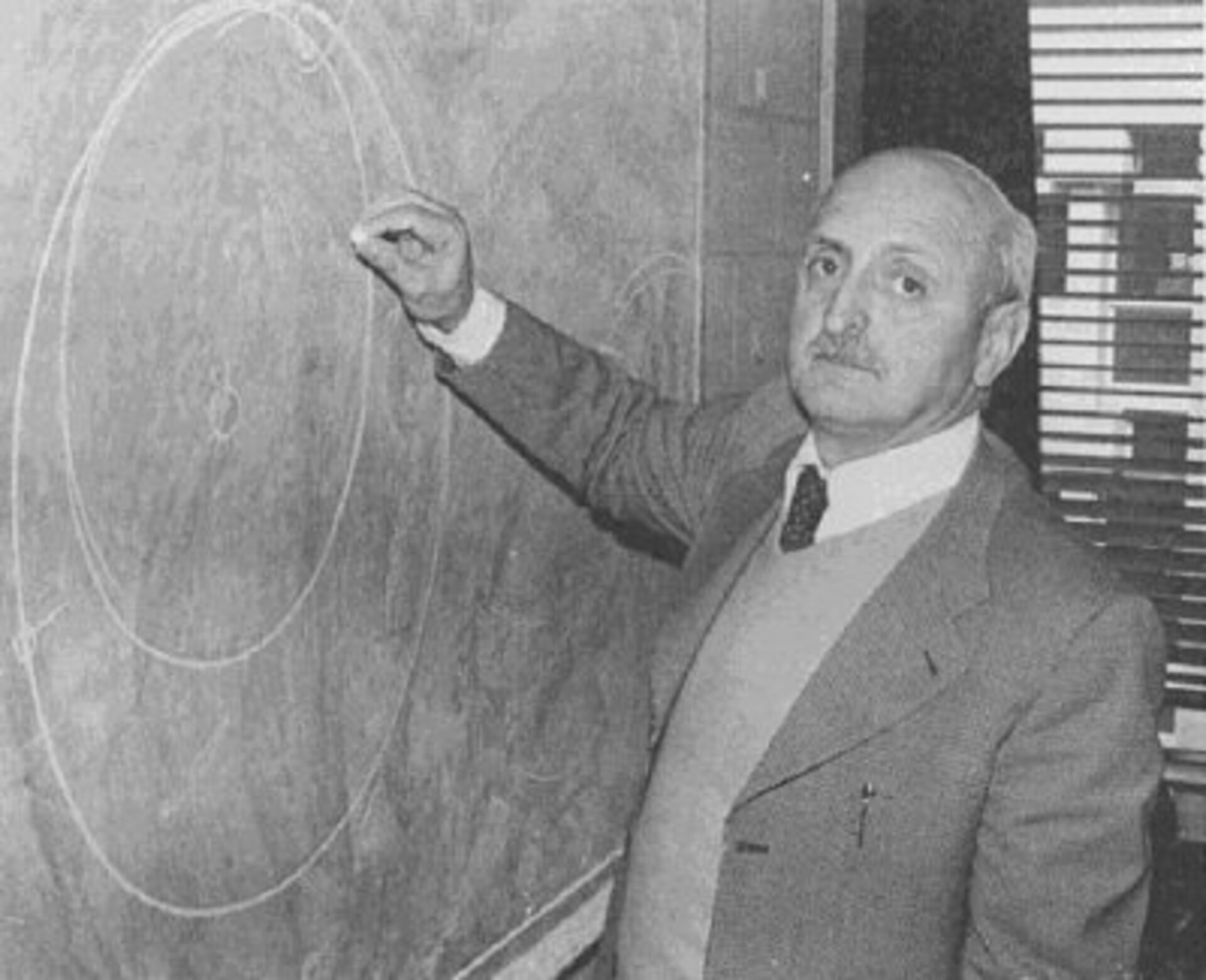 Professor Giuseppe ‘Bepi’ Colombo was a mathematician and engineer of astonishing imagination. His bald head and grey moustache of later years were a familiar sight in the corridors of both ESA and NASA.

Giuseppe Colombo was born in 1920 in Padua, Italy, where he attended primary and secondary schools. After graduating from the University of Pisa in Mathematics in 1944, he returned to Padua where he worked as Assistant, and then Associate Professor, of Theoretical Mechanics at the University.

In 1955, he became Full Professor of Applied Mechanics at the Faculty of Engineering and in 1970 he was invited to NASA’s Jet Propulsion Laboratory (JPL) to participate in a conference on NASA's Mariner 10 Venus/Mercury mission. Earlier in that year he had noted that the period of the spacecraft's orbit, after it flew past Mercury, would be very close to twice the rotational period of the planet itself. He suggested that a second encounter with Mercury could be achieved.

An analytical study conducted by JPL confirmed Colombo's suggestion. The study showed that by careful choice of the Mercury fly-by point, the planet’s gravity could help the spacecraft return to Mercury six months later. Almost everything known until now about the planet Mercury comes from Mariner 10’s orbits during 1974-75, which were inspired by Colombo's calculations.

In the same year as those Mercury flybys, Colombo invented the concept of using of a long tether to support a spacecraft from an orbiting platform. Together with a colleague, Mario Grossi, he approached NASA and the Italian Space Agency with the idea, which developed into the Tethered Satellite System (TSS). The TSS was launched in 1992 aboard Space Shuttle mission STS-46, and again in 1996 on STS-75.

As one of the initiators of ESA's mission to Comet Halley, he suggested the name Giotto, but died in 1984 before that project was accomplished. At the University of Padua, his work continues in the Centro Interdipartimentale Studi ed Attività Spaziali ‘G. Colombo’ (CISAS).

To commemorate this great scientist, ESA has named its Mercury mission BepiColombo. It also awards a 'Colombo fellowship' each year to a European scientist working in the field of astronautics. In addition, asteroid number 10387 was named in his honour.