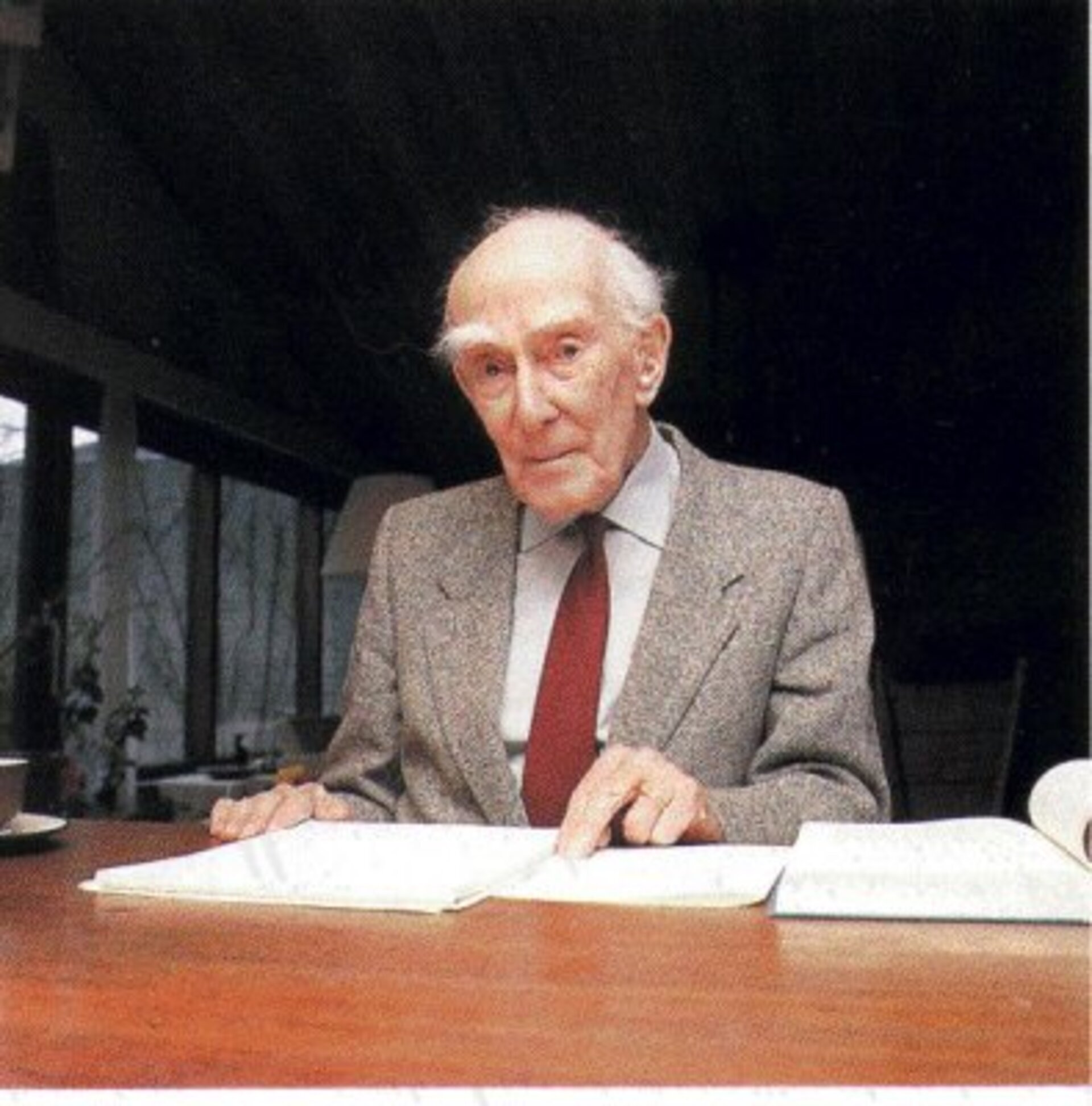 Not many people have their name displayed in lights. Even fewer have heavenly objects named after them. One of this select few was a Dutch astronomer, Jan Oort (1900-1992).

By the time of his death, at the age of 92, Professor Oort was recognised as one of the greatest astronomers of the 20th century. Both an observer and a theorist, Oort revolutionised astronomy through his ground-breaking discoveries.

While still in his twenties, Oort had already shaken the scientific world by demonstrating that the Milky Way rotates like a giant ‘Catherine Wheel’.

He pointed out that each of the 100 000 million stars in our Galaxy was travelling independently through space. Those closer to the centre must rotate much faster than those further away, just as the innermost planets travel much faster around the Sun than the furthest ones like Neptune. In the case of the Sun, one trip around the Galaxy takes about 220 million years to complete.

He also shifted the Sun from the centre of the Milky Way galaxy towards its edge, some 30 000 light-years from the nucleus. He did this by measuring the motions of nearby stars. It turned out that the Milky Way was a giant, saucer-shaped, conglomeration in which the Sun lies more than half way out from the dense central region.

Through his studies of galactic motion, Oort also discovered the mysterious, invisible 'dark matter' which is now believed to make up more than 90% of the Universe.

In the days before radio telescopes, Oort was one of the few scientists to realise the potential significance of using radio waves to search the heavens. His theoretical research suggested that vast clouds of hydrogen lingered in the spiral arms of the Galaxy. These molecular clouds, he predicted, were the birthplaces of stars.

After the war, as the inspiration behind the new Dutch radio observatories at Dwingeloo and Westerbork, he was able to see his theories confirmed.

However, he is best known for his suggestion that the Solar System is surrounded by a vast cloud of perhaps 100 000 million comets. By studying the orbits of long-period comets, Oort noticed that many of them seem to originate in a zone far beyond the orbit of Pluto.

Although he was not the first astronomer to propose such a comet swarm, the as-yet unconfirmed cloud is usually known as the ‘Oort Cloud’.

It is said that Oort was one of the few people to have seen Comet Halley on two separate apparitions. At the age of 10, he was with his father on the shore at Noordwijk, The Netherlands, when he first saw the comet. In 1986, 76 years later, he went up in a plane and was able to see the famous comet once more.

Jan Hendrik Oort was a physician's son, born at Franeker, Friesland, and educated at Leiden Gymnasium and Groningen University, before going to the USA to study at Yale University.

On his return to The Netherlands in 1924, where he stayed for the rest of his career, he began the pioneering research that was to rewrite the text books. Despite the unfavourable conditions, his theoretical work continued throughout the Second World War.

He became director of the Leiden Observatory 1945-70. He was also general secretary of the International Astronomical Union from 1935-1948, and its president from 1958-61. Oort received some of the highest awards in astronomy, including the 1966 Vetliesen Prize from Columbia University.

Few astronomers have made so many important contributions to so many different fields in astronomy. Oort’s interests ranged from comets and our Solar System, to stars, galaxies, clusters and the large-scale structure of the Universe.