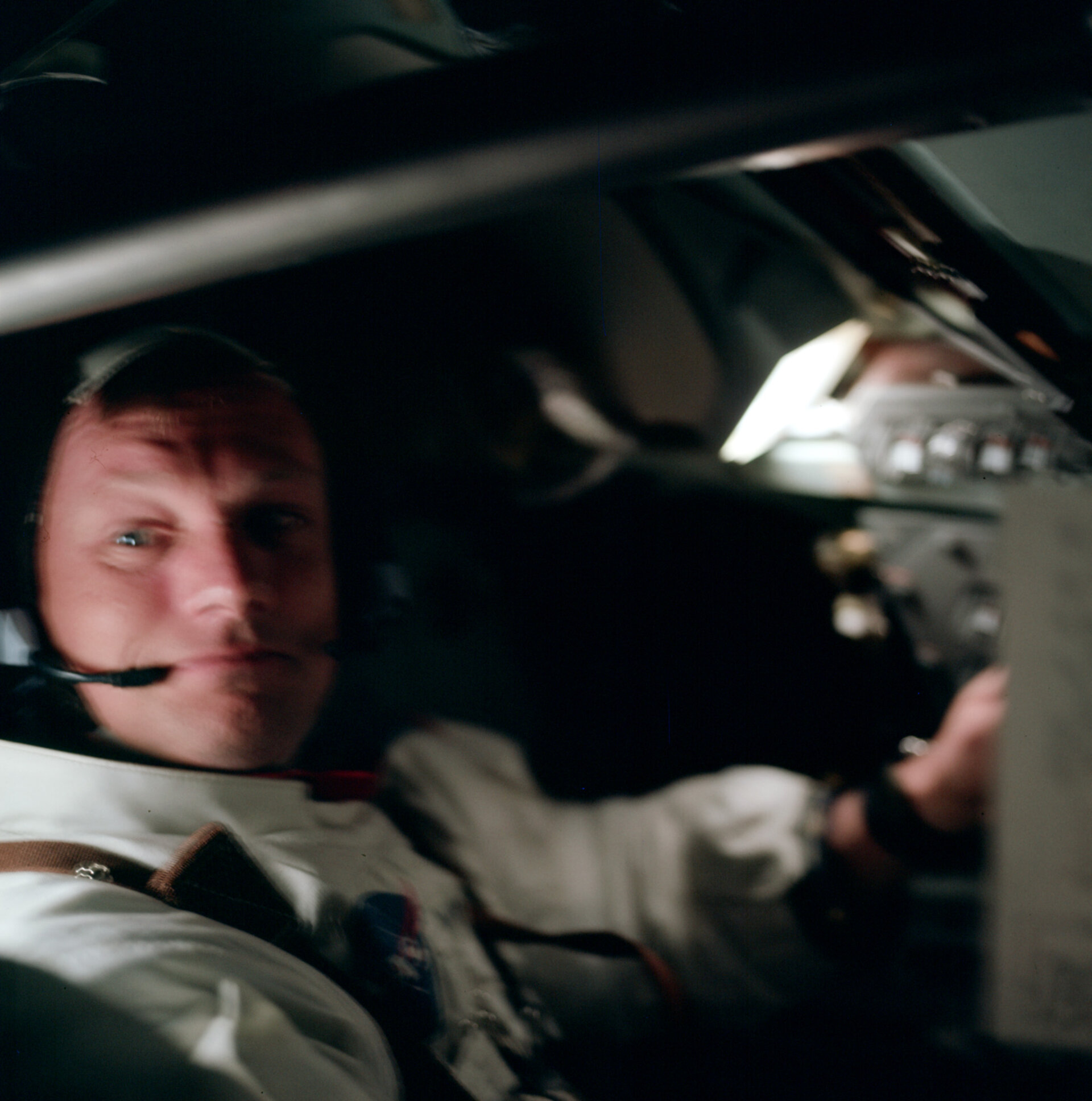 1:52 a.m. Mission Control in Houston, Texas, says good night to the crew as they prepare to go to sleep two hours early.

1:48 p.m. Mission Control wakes the crew with a brief review of the morning news, including sports developments. They are informed about the progress of the Russian spacecraft Luna 15 and that Vice-President Spiro Agnew called for putting a man on Mars by the year 2000.

5:17 p.m. A midcourse correction is made with a 3-second engine burn, sharpening the course of the spacecraft and testing the engine that must get them in and out of lunar orbit.