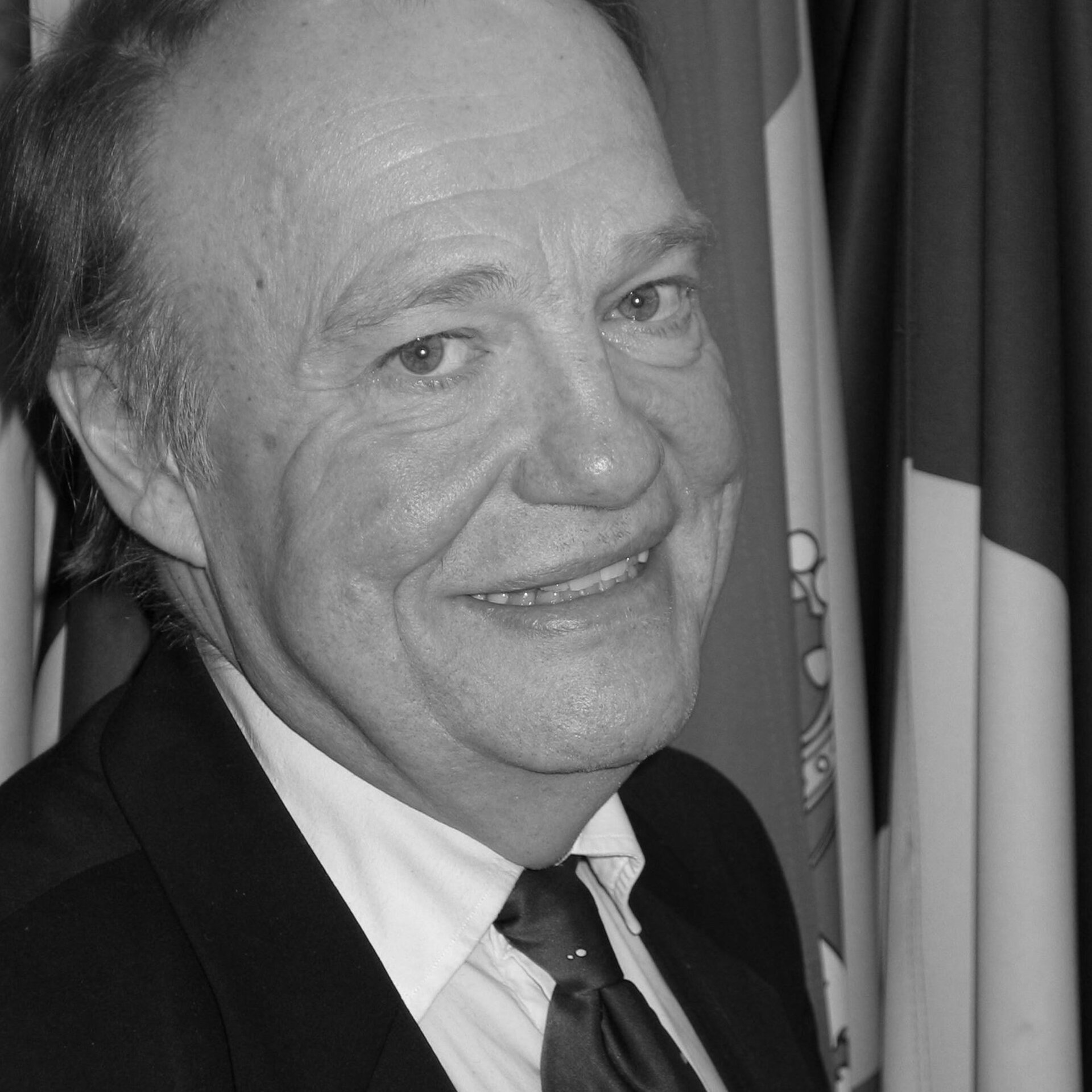 With great sadness we announce the death of Mr Per Tegnér, former ESA Council Chair and Swedish delegate, who passed away last week, aged 74.

Mr Tegnér was born in Stockholm, Sweden, on 22 April 1944. He studied at the Stockholm School of Economics, where he obtained his Masters Degree in Economics. After working for more than 25 years with the Swedish Ministry of Industry, he was appointed Director General of the Swedish National Space Board in 1998.

Mr Tegnér will be remembered by colleagues for taking special interest in the workings of ESA Council and its interaction with its subordinate bodies, and for building consensus, as well as confidence, between ESA delegations and ESA staff.

He contributed significantly in numerous important issues for ESA, one of which is the relationship with the European Union. The first Space Council, bringing together representatives of the European Union and ESA Member States, met during his chairship in November 2004 in Brussels.

Mr Tegnér was a dedicated and inspiring member of the ESA family.