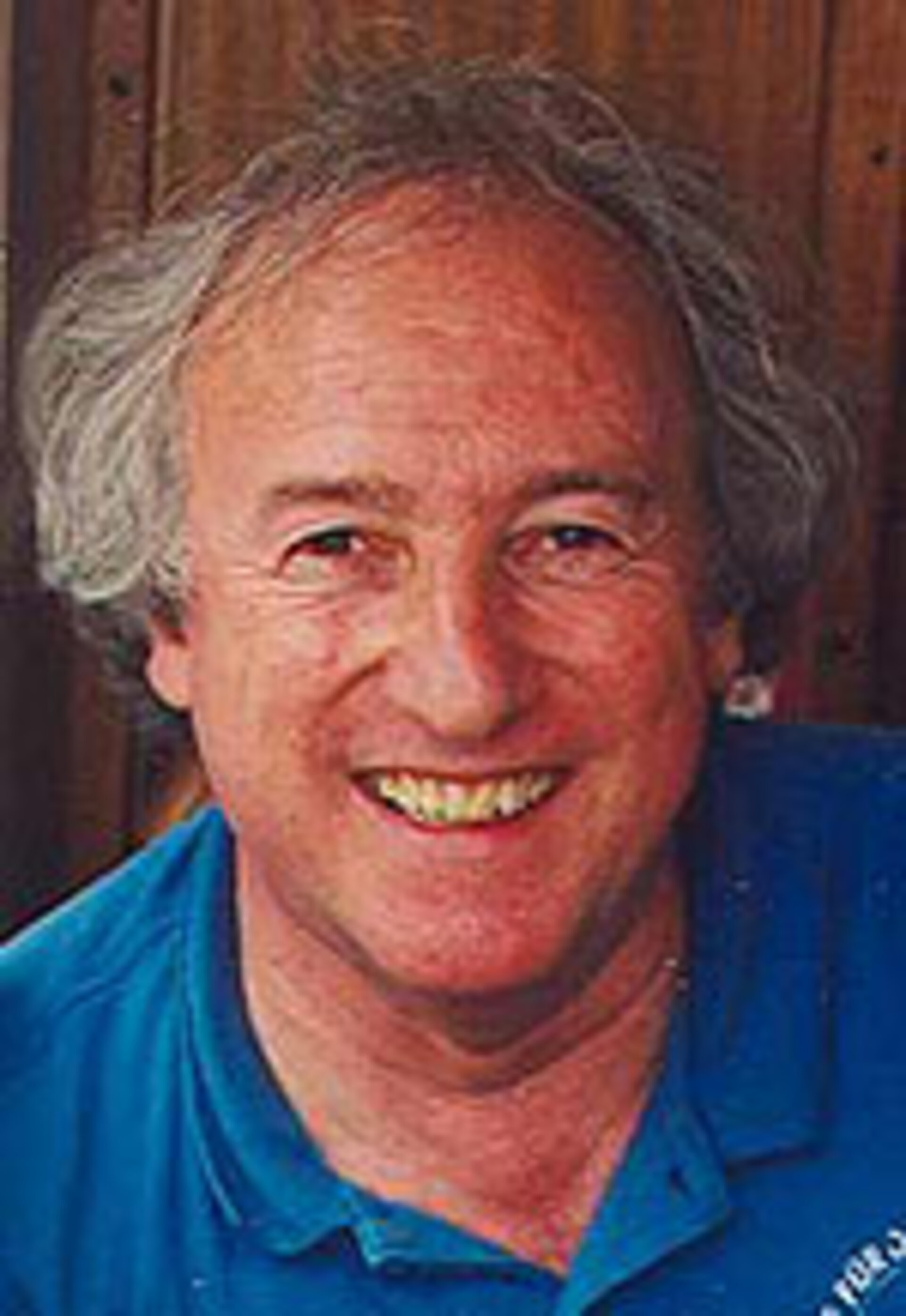 It is with great sadness that we announce the passing of Dr Peter Creola, on 15 April at the age of 78. Formerly Vice-Chairman of ESA Council and Head of the Swiss Delegation, Dr Creola was described as ‘one of the most remarkable personalities in the European space world’, by former ESA Director General Antonio Rodotà.

Born in Zurich in 1940, Peter Creola trained as a lawyer and joined the Swiss government in 1968, as specialist on space affairs in the Scientific Section of the Department of Foreign Affairs. His doctoral dissertation focused on international law and space. From 1971 to 1980, he was Switzerland's permanent representative to ESRO and ESA.

Subsequently he returned to Bern where he headed the Scientific Section of the Federal Department of Foreign Affairs until 1988. From 1988, he was the department’s Advisor for European Space Cooperation and Head of the Swiss Delegation to ESA.

The flexibility and adaptability of the Agency’s internal mechanisms owe a lot to the legal expertise, political skills and negotiating ability that he demonstrated when ESA’s legal instruments were drafted, adopted and implemented. His strategic vision and power of persuasion were also instrumental in building consensus among Member States around new ambitious undertakings.

From 1989 to 1990, he chaired the negotiations on the renewal of the Ariane production arrangement. While a staunch defender of space science, a field in which Swiss experts excel, and among the founding fathers of the PRODEX programme, Dr Creola strongly supported space transportation systems.

Convinced that terraforming was of crucial importance for humankind, he actively promoted space exploration and human spaceflight. “When space technology does well, space science does well too. Everyone knows that astronauts are the best ambassadors for space activities. You only have to see the popularity of Claude Nicollier, the enthusiasm aroused by each of his public appearances in Switzerland, to appreciate this.”

In 1993, Dr Creola was appointed Chairman of ESA’s Long Term Space Policy Committee. The bulk of the Committee’s work was described in two reports published by ESA in 1995 (Rendezvous with the New Millennium, ESA SP-1187) and 1999 (Investing in Space, ESA SP-2000).

In addition, he was elected President of the Council of the European Southern Observatory. His hobbies, namely trains and boats, were the key to his personality. He was a member of the Swiss small steamboat association.

Dr Creola wrote numerous articles on ESA and space policy, participated in many conferences and was strongly committed to the ESA History Project, led by Professor John Krige. As a member of its Advisory Committee, and a pioneer of the European space endeavour, Dr Creola gave several oral history interviews and supported the writing by professional historians of various monographies, in particular the doctoral dissertation of Stephan Zellmeyer, entitled ‘A place in Space – The history of Swiss participation in European space programmes’, published by Beauchesne in 2008.

Dr Creola was defining himself as an ‘Advocate of Space – A lawyer with his sights set on the stars and both feet firmly on the ground’ (ESA SP-1265). He said, “My legal training had taught me to draft precise documents, my passion for space and my taste for the technical side of things helped me to understand industrialists and scientists, the challenges they faced and the anxieties they experienced. I’ve always liked visiting factories, seeing and touching the hardware and the ironmongery. They knew I was responsive to originality of design and understood the rigorous management methods needed to put ideas into practice.”

Indeed, Dr Creola devoted his whole career to space and was a passionate supporter of a strong European space presence. “Before ESA, the European space sector was a twin-headed creature with no real power,” he wrote.

During his 33 years of service to space, he participated in the ups and downs of Europe’s development, and was one of the driving forces influencing and shaping European cooperation in space. His professional career was contiguous with the emergence and mature blossoming of space technology. He sat on many space and astronomy-related bodies on behalf of Switzerland. Yet throughout this whole period he pushed for the countries of Europe to combine forces in order to be able to compete with other space powers. He was a truly convinced and convincing European.

“ESA must be the space agency for the whole of Europe, not just a federation of national agencies. National space agencies can play a role which complements that of ESA, but they should be fully integrated into the overall scheme of Europe’s space presence. ESA must stand firm, have the courage of its convictions, be innovative and courageous and possess indisputable internal capabilities. A divided Europe in space presence will never be taken seriously by the other space powers,” he wrote.

The outstanding contribution to the European space effort of this talented, multifaceted personality, ‘governed by his heart, his principles and his feelings’ shall not be forgotten. “Without a doubt, this delegate was not like the others, he was the European Peter Pan of space, and he deserves recognition from the Agency and from his country,” said Roy Gibson, ESA’s first Director General.