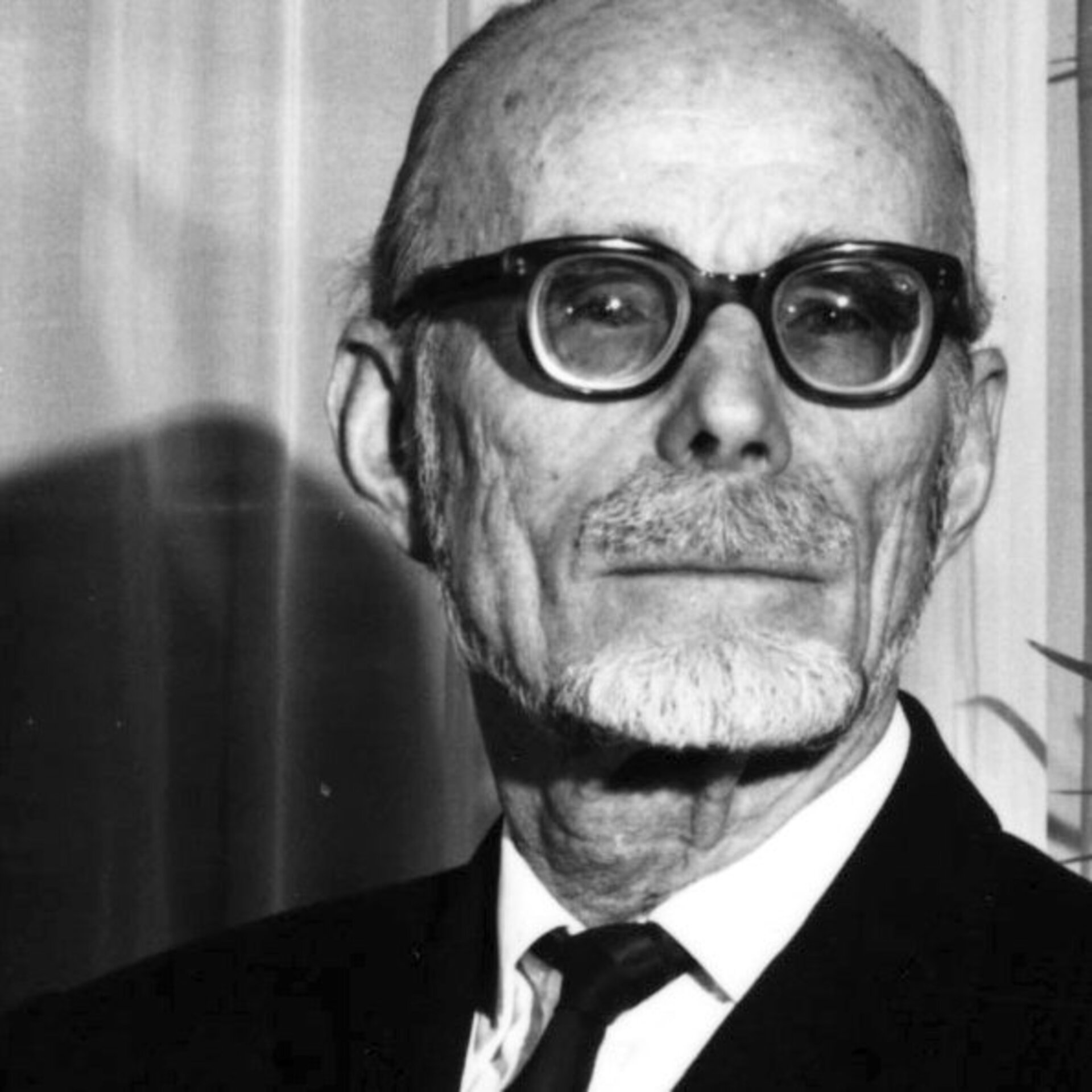 A physicist and scientific statesman, Auger was one of the chief architects of European space collaboration. In 1959, he and a fellow physicist Edoardo Amaldi set in motion discussions which led to the formation of ESRO and ELDO.

Born in 1899, Auger was educated at the Ecole Normale Superieure and University of Paris. Even before qualifying for his doctorate, he had made his name with a discovery about the movement of electrons within the shells of the atom, named in his honour (the Auger effect).

By the age of 38, he was a professor at the Sorbonne. He founded and directed the documentation service at Centre Nationale de Recherches Scientiflque (CNRS) in 1939 to 1941, before leaving France for a Canadian laboratory to direct a group of international scientists working on atomic energy.

After the liberation of France, Auger increasingly took a leading role in the national and international administration of science. Initially, Auger installed himself at the Ministry of Education, directing the reform of secondary education. Then in 1945, working with Frederic Joliot-Curie, Auger was involved with the formation of the French CEA. He was France’s first representative to the executive council of UNESCO, where he directed the Department of Exact and Natural Sciences until 1959.

Notably, Auger was also active in the creation of CERN (the European organisation for nuclear research) set up in 1954, which served the model of international scientific collaboration on which ESRO was based. In 1959, Auger returned briefly to the CNRS as Director of Research, before becoming chairman of the national committee for space science in 1961. This was the organising body for both the revitalisation of French national space programme under General de Gaulle and for ESRO.

By this time, Auger was deeply involved in the early negotiations for European collaboration in space science. A meeting among scientists to discuss its feasibility took place at his Paris home in early 1960. This in turn led to meetings in London and Paris, and the establishment of a study group for European space science (first GEERS and then COPERS), of which Auger was executive secretary. This led to Auger’s appointment as the first Director General of ESRO in 1964, a position he held until November 1967.

Auger’s importance in the history of ESRO therefore goes beyond its formation to include the difficult early years of the organisation. Auger faced the problems of integrating national and ESRO programmes, protracted negotiations about the structure of ESRO and its institutional bases, disagreements about the distributions of contracts and the neutrality of scientific decisions, and about budgets.

The executive body encountered increasing criticism, and by 1966, had reached a crisis of confidence, which diminished following extensive administrative reforms - reforms which were planned during Auger’s tenure, but implemented only in the years following his departure.

Prof. Auger received many awards and honours for his work in European science, although many considered his recognition by the French Academy of Sciences slow in coming (he became a member in 1977). He was greatly interested in the communication of scientific work to the public and published several popular works on science, as well as volumes of poetry.