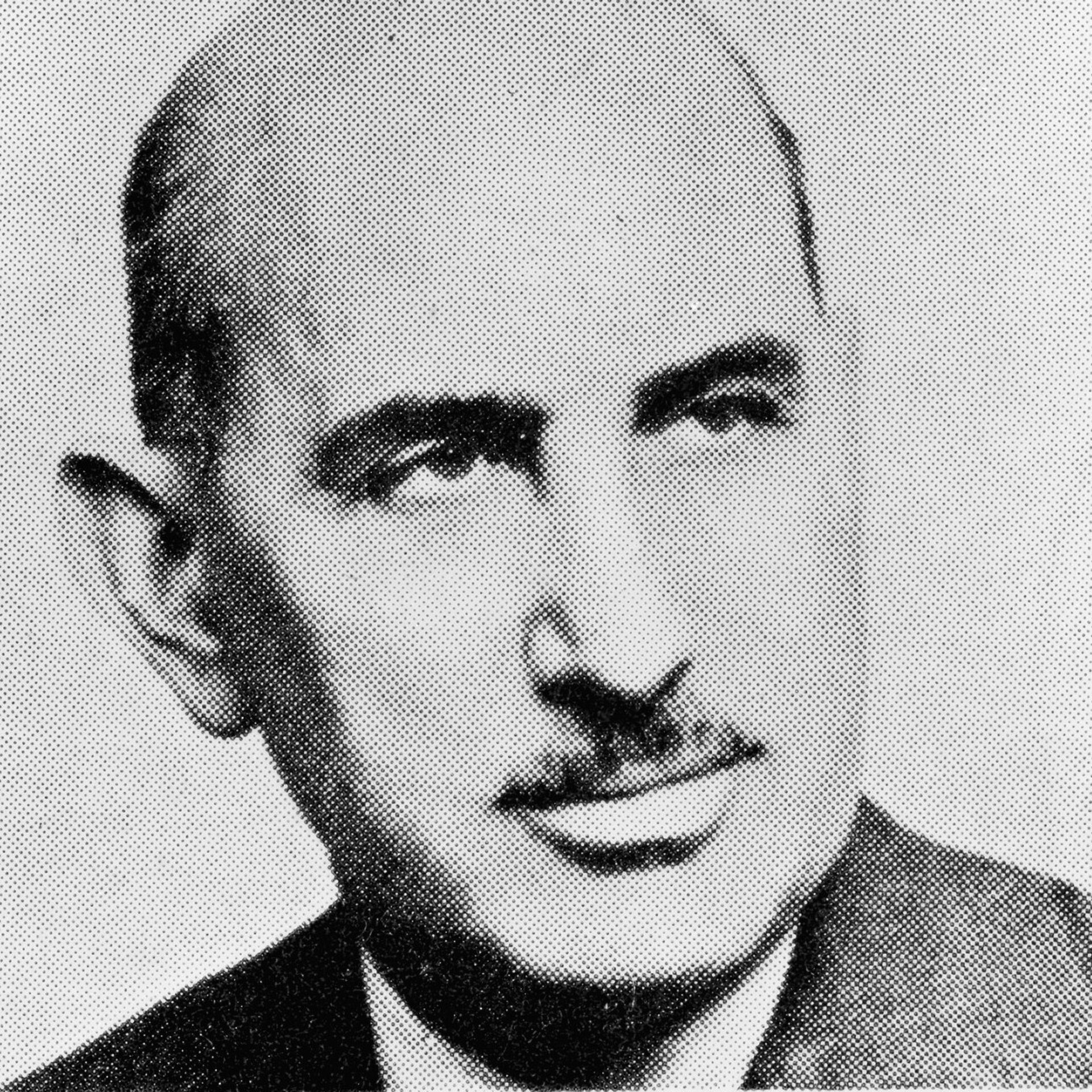 Born in Rome in 1905, Carrobio di Carrobio spent most of his life in the diplomatic service where he held consular positions in Berne, Moscow, New Delhi and Trieste. In 1952, he was the Italian ambassador to San Salvador, and then to South Africa in 1959.

He played a key role in the European space effort, being appointed the first Secretary General of the Preparatory Group which was created in 1962 to prepare the entry into force of the ELDO Convention. He was thereupon nominated ELDO Secretary General in 1964, a post he retained until the end of 1971 and in which he exercised his skills as pioneer and diplomat to their full extent.

Carrobio di Carrobio shared (together with the Directors General of ESRO Auger, Bondi and Hocker) the function of Secretary General of the European Space Conference, and in that capacity watched over the general evolution of European space policy and the coordination of the work of ESRO and ELDO which led to their ultimate replacement with ESA in 1975.

He included among his honours the Knight of the Grand Cross of the Order of Merit of the Republic of Italy.