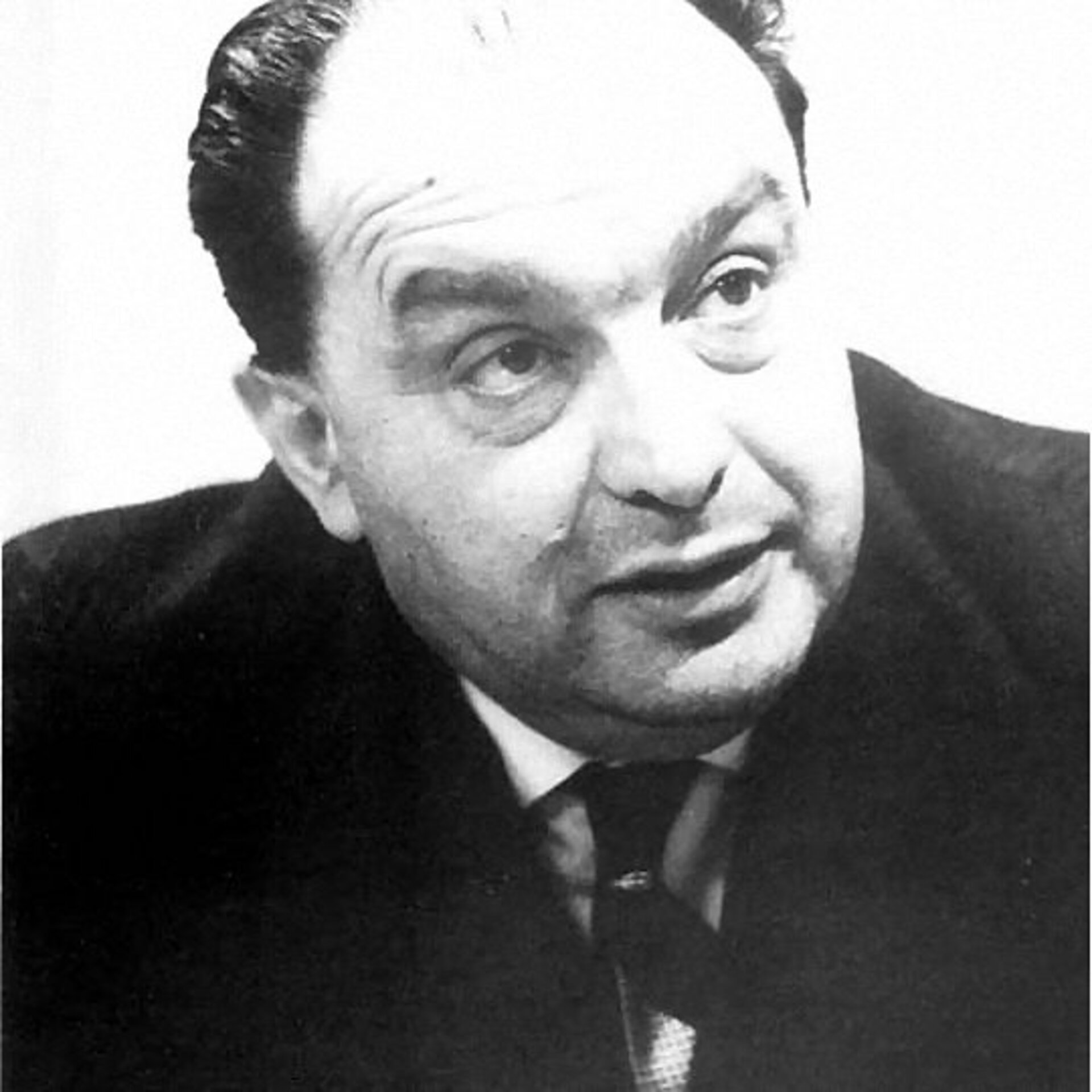 General Robert Aubinière was the first Director General of the French space agency, Centre National d'Etudes Spatiales (CNES), from its creation in 1962 until 1972, and second Secretary General of ELDO until 1975. He passed away in 2001.

Born in Paris in 1912, Aubinière joined the French air force after finishing his studies at the Ecole Polytechnique. After two years at the Ecole de 1’Air, he served in North Africa between 1936 and 1941. Posted to Algeria as a non-commissioned observer-pilot, he flew reconnaissance missions over Italy.

In 1943, after making his way to England, he rejoined the Free French forces and worked in special operations. On one mission, he parachuted into France in order to direct air operations but was arrested by the Gestapo and imprisoned at Ravensbruck, Germany. He was liberated by the Soviet army, returning to Paris in 1945.

He spent three years at the Ecole de 1’Air as Director of Training, then entered the Ecole de Guerre and was seconded to Algiers as Chief of Staff of the General in command of French North Africa. In 1954 he took command of the Ecoles d'Apprentis et de Mecaniciens de 1’Armee de 1’Air, Rochefort-sur-Mer (Charente-Maritime). In 1957, he became Director of the Centre Interarmees d'Engines Speciaux at Colomb-Bechar and in 1958 was promoted to Genera1.

After spending six months at Salon-de-Provence (Bouches-du-Rhone) as head of the Ecole de 1’Air, he became Director of Technology and Industry in the Aeronautics Department at the Ministry of Defence in Paris.

This function was responsible for the aeronautics industry and, in particular, development of the Mirage 3, Concorde, the Breguet Atlantique, and also the start of the Sol-Sol-Balistique-Strategique (SSBS) missile programme ordered by General de Gaulle.

At the start of 1962, General Aubinière left the air force. He was entrusted with the direction of CNES, which had just been established by Pierre Guillaumat, French Minister of Scientific Research, and he held this post for ten years. During this period the basis of French space policy was established, with CNES acquiring the necessary technical capacity for building and using satellites, and developing launchers (Diamant B). Aubinière played a major role in the creation of the Centre Technique (Toulouse) and in the choice of the Kourou launch site (French Guiana) after the closure of the Hammaguir facility in Algeria.

CNES represented, with the French Department of Foreign Affairs, the French government on the councils of the European space organisations ESRO and ELDO.

Aubinière chaired the ELDO Council for three years. In 1972, he left CNES and was nominated Secretary General of ELDO, with the aim of rendering this organisation more efficient after its repeated technical failures. The reorganisation had started when France and Germany had agreed on participation in the post-Apollo programme with the USA and in the development of a new launcher (Ariane). ELDO was later merged with ESRO to form ESA.

General Aubinière was one of the key figures in creating a European space agency, and was responsible for France becoming the world’s third space power. He is bearer of the Grand-Croix of the Legion d’Honneur, la Croix de Guerre with palm, the Order of Merit, the Médaille de l’Aeronautique, Médaille Commemorative 1939-45, Médaille Commemorative de l’Africa Francaise du Nord, and an honorary member of l’Academie de l’Air et de l’Espace.