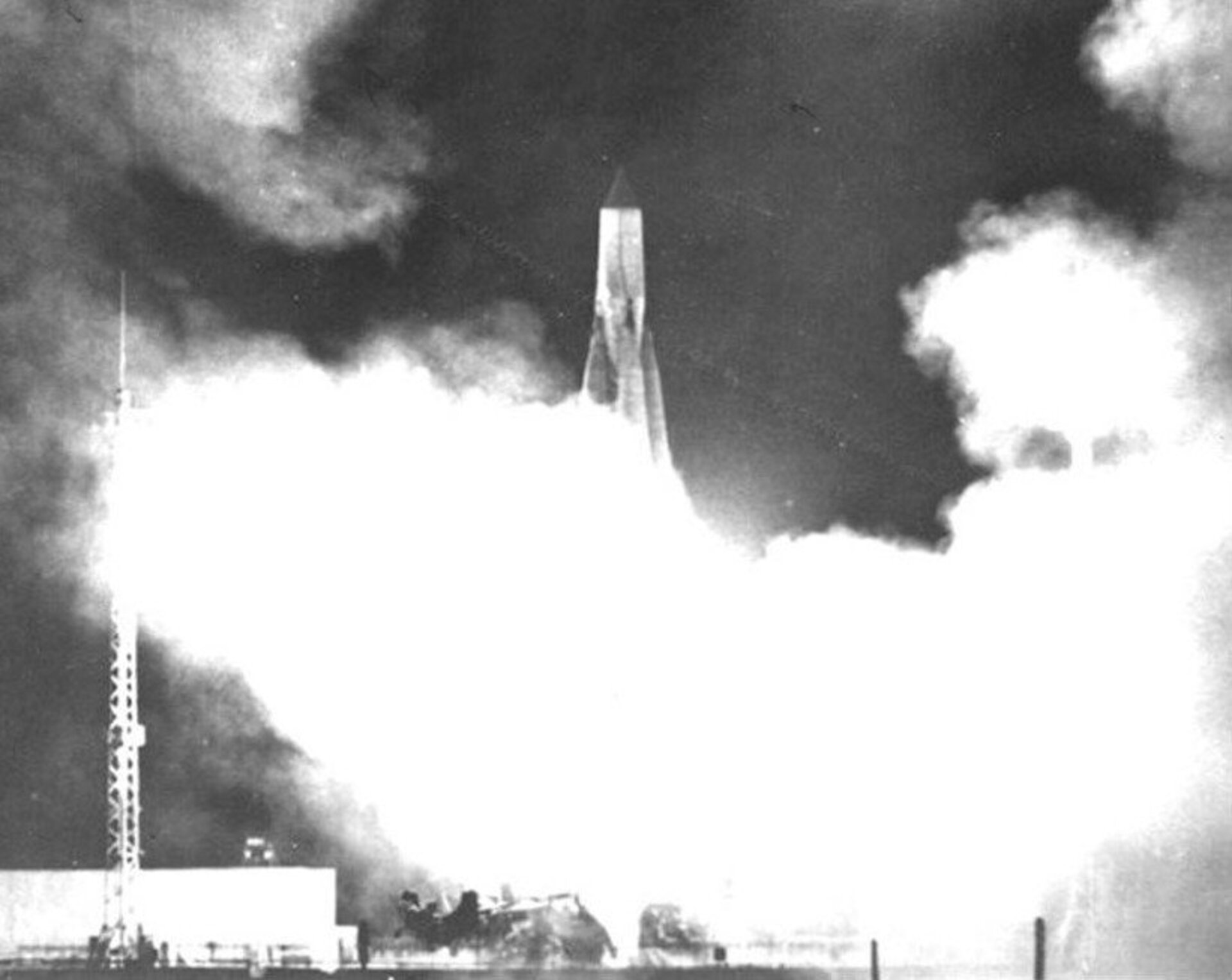 Sixty years ago, the first ‘beep-beep’ signal from Sputnik was heard from the heavens on the night of 4 October 1957, marking the beginning of a new era for humankind.

The goal of launching an artificial satellite to orbit Earth had been one for the international scientific community for some time, and had helped inspire the International Geophysical Year 1957–58, but the successful launch by the Soviet Union came as a shock, and the reception of the signal worldwide was incontrovertible proof of their success.

The launch of Sputnik-1, as it was officially called, signalled the start of the ‘Space Age’, and fuelled the space race between the Soviet Union and the United States that was to result in more than a decade of unprecedented achievement. Initial reactions to Sputnik were guarded – the ability to launch an artificial satellite could also indicate the development of new weapons.

But the arrival of Space Age also inspired science and engineering to take new peaceful steps. Just months after the launch of Sputnik, Frank McClure, of the Johns Hopkins Applied Physics Laboratory, described the potential of satellites for a space-based navigation system. Visions of sending robots and humans into space were becoming reality.

Satellites and spaceprobes have dramatically changed our way of living, they have turned the world into a global village where an unprecedented wealth of information is at hand anywhere, at any time. The world has shrunk, and our perception of our planet has changed too. Thanks to remote sensing and Earth observation, we can now take the pulse of our environment and respond based on an increasing knowledge of the way our world is evolving.

We have explored many worlds in the Solar System and our space-based instruments have been able to open large windows into previously unknown realms of the Universe. We have revealed thousands of galaxies in areas of the sky that, until recently, looked like empty blackness.

Women and men have ventured out of their planetary cradle and have succeeded in their first explorations of another world. They have settled in space and started to work there, first in competition, and then in global cooperation, in a spirit of peace and for the benefit of humankind. On the ground, engineers, scientists, technicians, politicians and visionaries have all worked together to make dreams come true, changing our lives for ever, and for the better.

Europe has taken its own part in this great adventure. From the theories that spawned great achievements to the science and technology that completed them, Europe has shared in global progress. From rocket design to geostationary orbits, European scientists have been involved in many of the successes of the past six decades.

The surprise and anxiety of that night 60 years ago have been replaced with wonder and amazement at the achievements of the Space Age. As humans look to travel farther and experiment further, the decades ahead appear full of adventure.