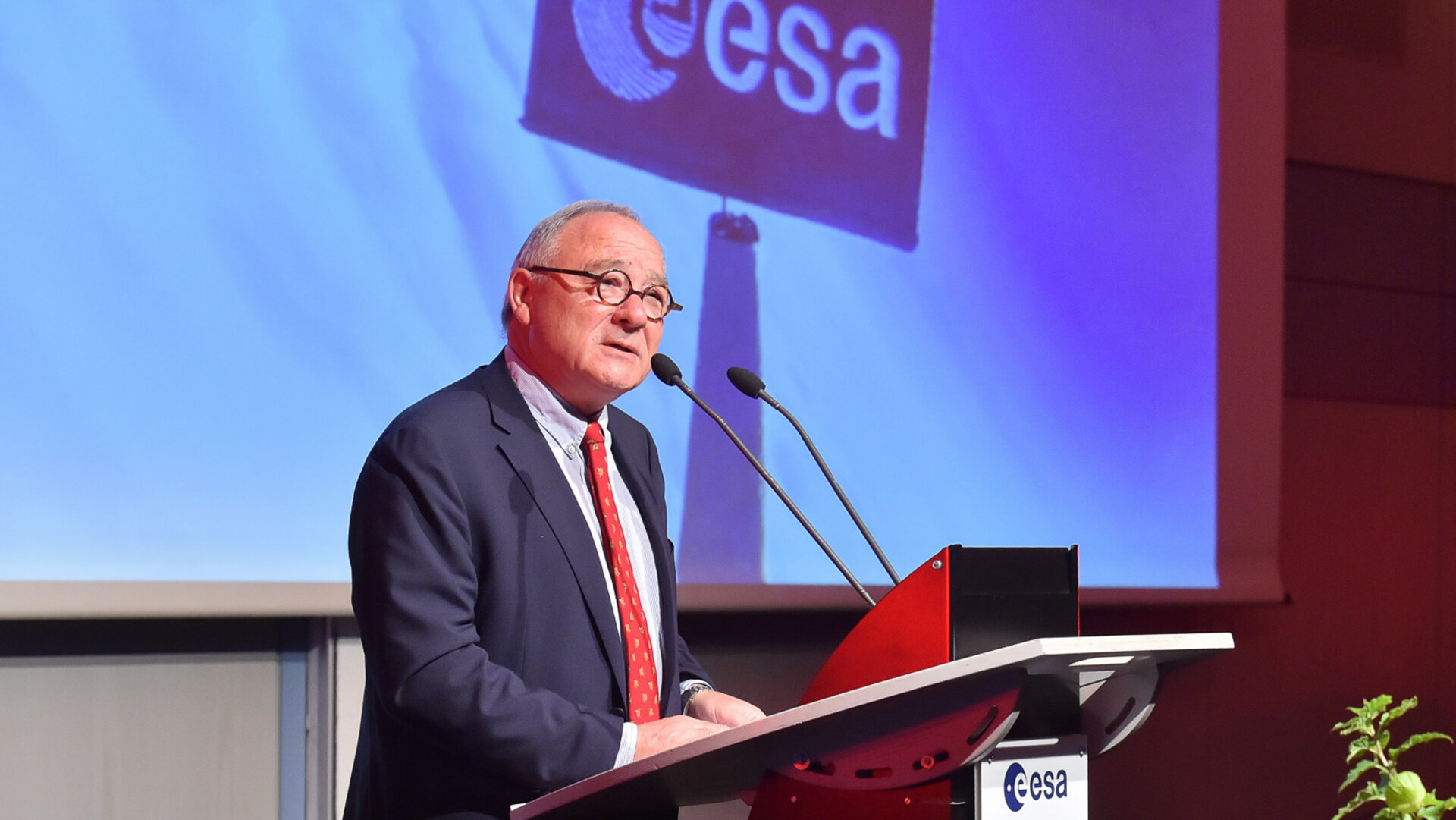 In the presence of media, invited dignitaries, former astronauts, ESA’s Director General and colleagues past and present, the workforce at ESOC celebrated 50 years of European cooperation in space today.

In 1964, the Conventions of ELDO (launchers) and ESRO (science and later applications) entered into force. A decade later, a single European Space Agency was established, taking over from these two organisations.

For 50 years, ESA and its precursor organisations together with partners in the 20 Member States, space industry and the scientific community have served European cooperation and innovation in space based on competence, cooperation, continuity and integration.

“Through our dedicated employees and with concrete examples, our goal today was to emphasise the strategic dimension of space as a cross-sector driver for innovation and an essential part of our interconnected society of the future,” said Thomas Reiter, who is also Head of the ESOC Establishment.

“The event highlighted the significance of cooperation between 20 ESA Member States as well as the numerous space innovations and spin-offs.”

In his address, the Director General spoke about Europe’s 50 years of achievements in space, and looked forward to continued success in the next 50 years.

“I am proud to be here today at ESOC, where for decades Europe has cooperated in the development of spacecraft operations expertise,” said Director General Dordain.

“The experts here are among Europe’s best and most capable across satellite control, ground station technology and ground systems engineering. If ESOC cannot do it, nobody can do it.”

Technology trends and the future of space flight

The programme included presentations and video greetings from current and former staff, moderated panel discussions on technology trends and the future of space flight, videoconferences with ESA’s Columbus and ATV control centres near Munich and Toulouse, and a talk with the CEO of cesah, the managing partner of ESA’s Business Incubation Centre (BIC) in Darmstadt.

The ESOC Chorus and ESOC Theatre Group were also on stage; the two organisations have been part of the international community in Darmstadt for over 25 years. ESOC’s own house band performed a wrap-up medley of classic space-themed hits.

They are responsible for operating ESA satellites and development of the corresponding ground segment infrastructure and for the development, operation and maintenance of the Agency’s worldwide Estrack ground station network.

Since September 1967, ESOC has operated 70 ESA satellites and has supported numerous missions of other national and international organisations.

Its highly developed infrastructure, technologies and specialised teams enable the Centre to simultaneously operate over a dozen spacecraft, plus conduct critical launch and early orbit activities for ESA and other agencies. ESOC is a globally recognised competence centre for space debris, ground system engineering, software development and satellite navigation. 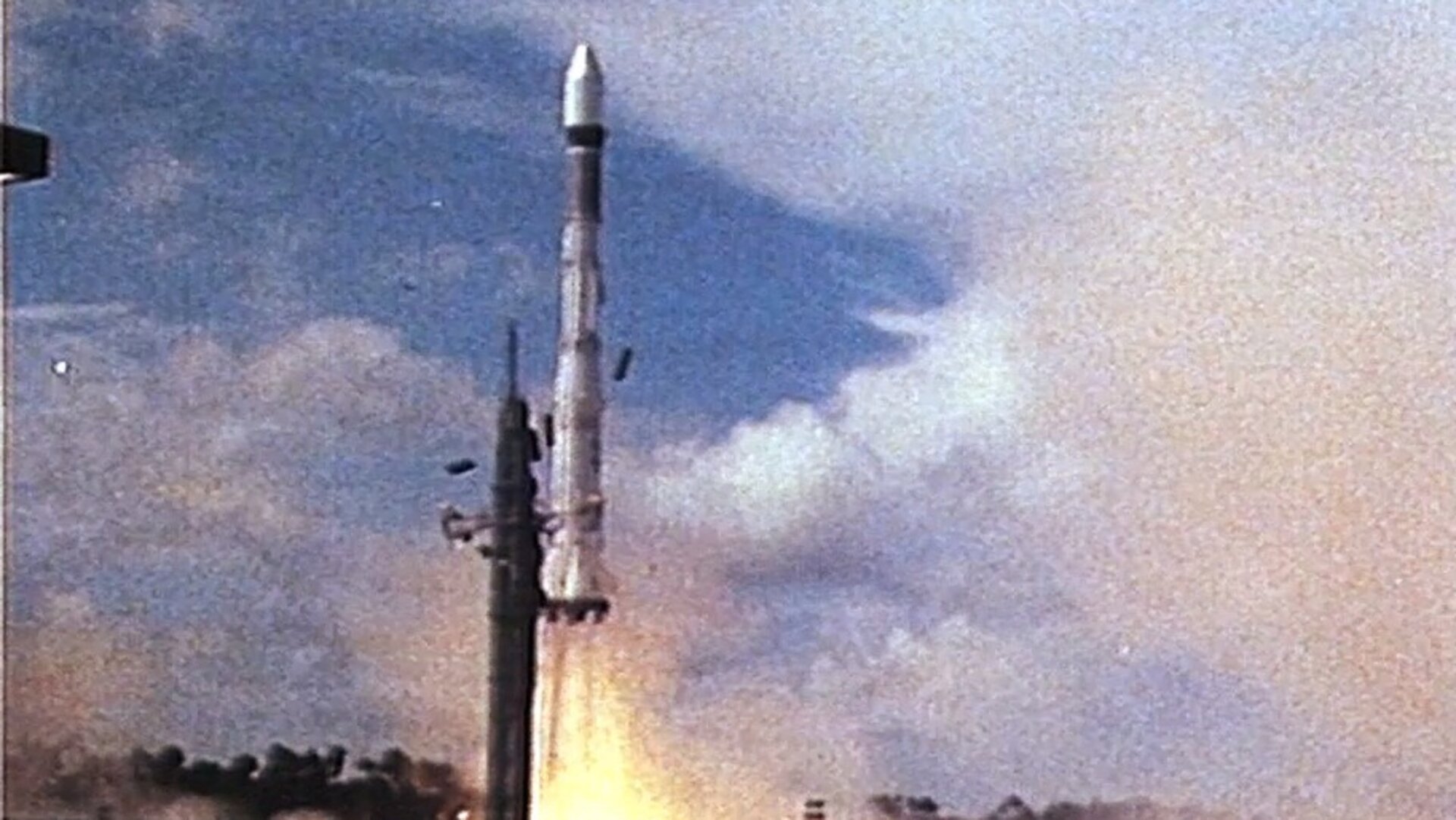