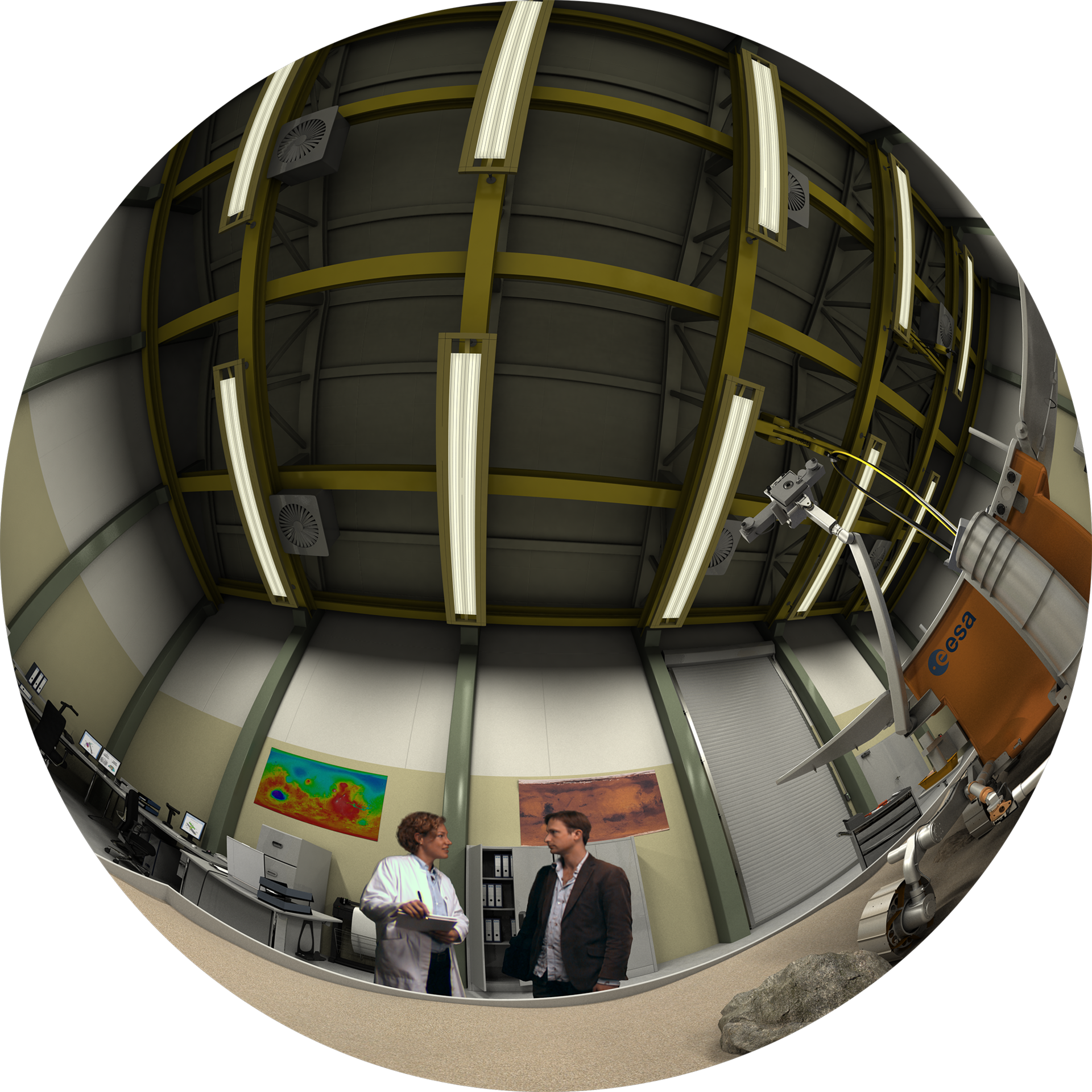 "Touching the Edge of the Universe," a stunning new planetarium show developed through a unique partnership between the European Space Agency and a grouping of planetaria, will make its world debut in May 2009, and now there's a web site dedicated to the show.

The site, available at http://www.planetariumshow.eu, provides full information about the show, the story board, production details, planned opening dates and information on how "Touching the Edge of the Universe" can be licensed for planetaria worldwide. The site also provides early production clips and extracts from the show, now in digital post-processing.

Project manager Jocelyne Landeau-Constantin, ESA Corporate Communication Officer, encourages planetaria operators worldwide to take a look at the show: "After almost two years of preparation, we are happy to provide a first look at the stunning digital imagery and marvellous graphics integrated into the story - including some of the latest results from actual ESA missions," she said.

First conceived in 2007, a team of 3D designers, graphic artists, script writers, cameramen, editors and other experts have been working intensely on the production since May 2008. Major work is expected to be completed in January 2009, with the final cut ready for the world premier on 7 May 2009; the show will open simultaneously in Vienna, Austria, Berlin, Germany, and Luzern, Switzerland, under the German title, "Augen im All."

Co-produced by leading European planetaria and the European Space Agency, "Touching the Edge of the Universe" is one of the most exciting and imaginative celebrations of science and discovery during the 2009 International Year of Astronomy (IYA).

The show traces mankind's voyage of discovery from the then-heretical discoveries by Galileo in the 15th century using a simple optical telescope through to the 2009 launch of ESA's joint Herschel-Planck orbiting observatories, which will peer into the depths of the universe and the dawn of time.

It is made possible through strong cooperation with the partner planetaria and by leveraging their expertise in astronomy education and target group outreach combined with ESA's vast scientific knowledge.

From Galileo to Herschel & Planck

The next major step will be the international distribution of the show, which matches perfectly the spirit and the core topics of IYA 2009: Galileo's ground-breaking findings of 400 years ago, the launch of two ESA spacecraft scheduled for spring 2009 and the wide fascination in distant galaxies, new-born stars and the source of the first-ever light in our universe.

The show, currently being produced in German, will be prepared for adaptation into other languages.