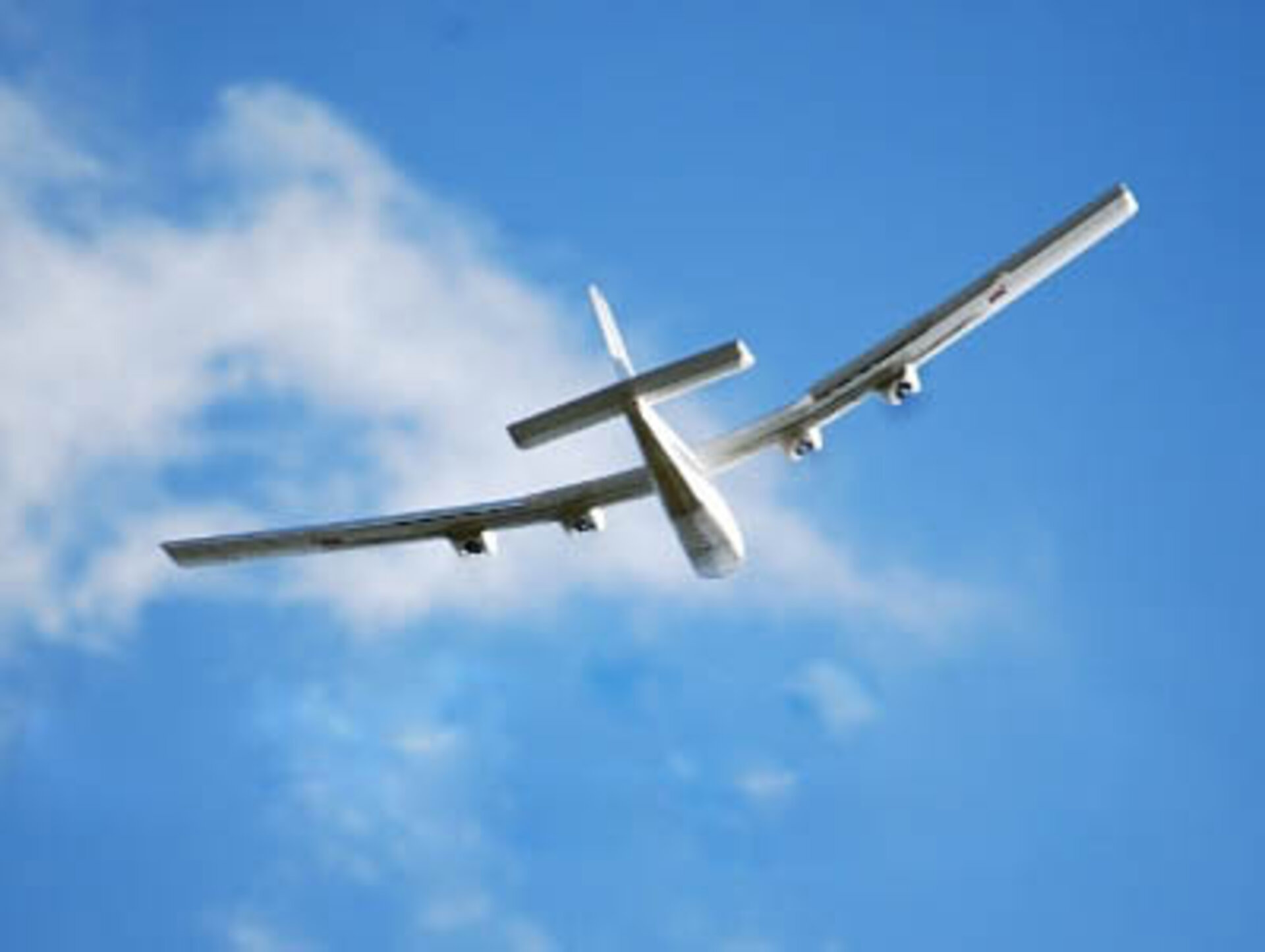 An unmanned aircraft system guided by satnav has been developed within ESA’s Business Incubation Centre to provide rapid monitoring of land areas and disaster zones. The planes have already helped Spanish farmers in Andalusia to fight land erosion.

The German start-up company MAVinci has developed the new system that uses autonomous micro-air vehicles (MAVs) with a wingspan of less than two metres, to inspect land areas.

“At the moment, the remote-sensing market uses mainly manned aeroplanes,” explains Johanna Born, CEO of MAVinci, “but they are expensive and not always available.

“Our MAVs are cost-efficient, available at short notice and easy to use for surveillance of development areas, construction sites, disaster zones and waste disposal sites, just to mention a few.

“They can carry visual and thermal cameras or other customer-specific measuring equipment.”

ESA’s optical lab at ESTEC in the Netherlands also helps MAVinci with the calibration of their optical camera.

“The principles for the attitude determination of satellites and for autonomous aircraft such as MAVincis are identical, only the scale is different,” says ESA Flight Dynamics Engineer Michael Flegel.

“Where a satellite might use the measured direction of the Sun, Earth or of known star patterns, the MAV aircraft will use the local magnetic field direction, the direction of ‘down’ and similar local quantities.

“Obtaining meaningful information from the data is an art and the expertise can be applied to both satellites and spacecraft alike.”

The autopilot controls the aircraft from takeoff to landing, and uses satnav to follow a planned track, triggering the camera to image the target area. From the ground, the plane is followed by radio by a safety pilot who can take over the controls at anytime.

Erosion is a severe problem for land use and water supply in wide areas of southern Europe and northern Africa. According to UNESCO, erosion in Andalusian olive tree plantations results in the loss of an estimated 80 tonnes of soil per hectare per year.

Last October, one of MAVinci’s micro-aircraft imaged several of the many erosion canyons in Andalusia to improve understanding of the dynamics of erosion and to find solutions for local farmers.