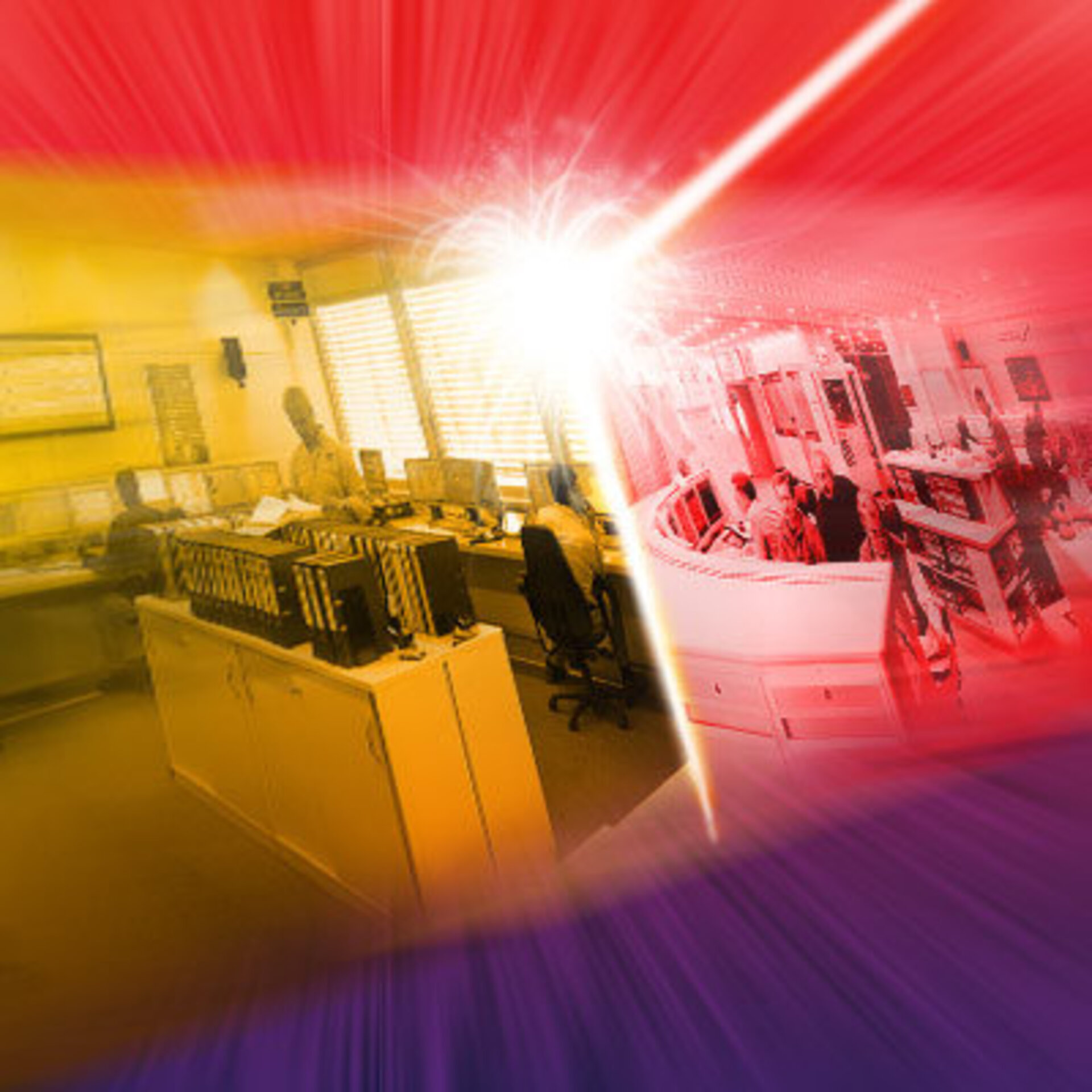 Thanks to a common spacecraft architecture and use of standardised mission control software, spacecraft controllers from the Mars Express and Venus Express Flight Control Teams (FCTs) are now able to work in tandem, each providing support to both missions and boosting team cooperation.

Since the end of 2006, the Mars and Venus Express Dedicated Control Rooms (DCRs) have been shifted and collocated into a six-workstation 'Combined DCR' facility at ESOC; spacecraft controllers ('spacons') from each team now pull shared shifts. A spacon from either team can operate both their own and the other mission, uploading commands and monitoring routine spacecraft operations for both.

One of the challenges to be solved was combining and blending the widely differing spacon shifts, which were previously customised to match the orbits - and hence ground tracking station passes - of each mission.

"Venus Express is pretty regular, while Mars Express has some ground station passes lasting eight hours and some lasting ten minutes. We finally devised an eight-hour-shift schedule based on Venus Express," said Peter Wright, a spacecraft analyst for Mars Express.

He adds that, "The biggest advantages have come in closer cooperation between the teams - there is better knowledge sharing and communications, as well as a bigger pool of cross-trained spacons."

Shared mission architecture in space and on the ground

Shared architecture enabled ESA to launch the three missions on a budget which would otherwise have been much higher.

In addition, the spacecraft platforms of Mars Express and Venus Express - the underlying physical frame of the spacecraft supporting common functions such as power, communications, avionics systems and flight control - share a common engineering heritage and were designed and built using many of the same systems and components (as was Rosetta).

Traditionally, each ESA mission has a dedicated Flight Control Team (FCT) assigned to control all aspects of a single spacecraft's operations. Each spacecraft was custom-designed for its scientific tasks and planned trajectory, so the mission control system on the ground was also custom-developed and FCT members were custom-trained and worked solely on their mission.

In this case, spacons, spacecraft analysts and some engineers from both missions have gone through cross-familiarisation on each other's mission, made easier by the commonalities between the two spacecraft and their mission control infrastructure.

Such training is not trivial; there can be up to 20 000 parameters that affect the operation of a spacecraft like Mars or Venus Express.

The biggest advantages have come in closer cooperation between the teams - there is better knowledge sharing and communications.

This commonality enabled ESA to launch the three missions to widely differing destinations on a budget which would otherwise have been much higher. The satellites' scientific instruments are, of course, customised to their intended targets, which vary widely, but even some of these are common as well.

In addition, all three missions use the SCOS-2000 (Spacecraft Operating System 2000) mission control software for ground control; this software was developed at ESOC and has become the European standard system.

The project has further entailed a great deal of harmonisation work with respect to staff scheduling as well as scheduling of control activities and ground station communication slots. Overall, it is estimated that the project has saved the equivalent of one spacon position as well as bringing strong benefits in terms of resource sharing and efficiency.

"There have been no real problems, and now there's more interesting work to do for both teams of spacons. Sitting in the same control room helps a lot; the spacons also have better morale now with two complex missions to work on," said Norbert Schmitt, a long-time ESA spacecraft engineer from the Venus Express team.