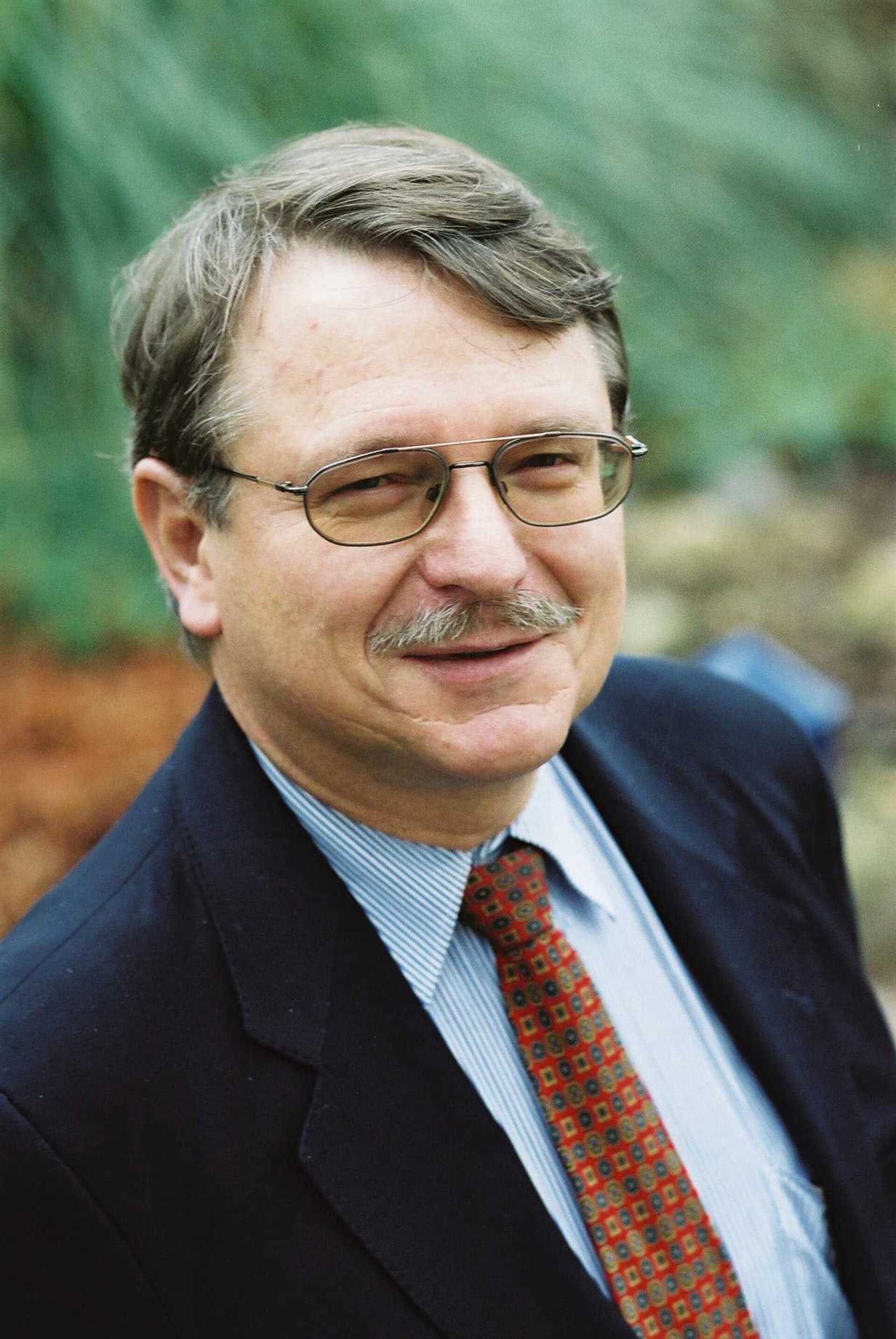 Walter Flury, one of the world's most renowned specialists in the field of space debris studies, has been named an honorary member of the Swiss Astronautics Association (SRV).

The award was made by the honorary president and Swiss astronaut Claude Nicollier on 25 October in Zurich. In the nomination announcement, Flury was cited for "promoting to the Swiss public a deep recognition of the achievements of space, e.g. through many public presentations over the years. He provided the SRV and its members on numerous occasions with the latest information and material stemming from various ESA missions."

Before his retirement in 2007, Walter Flury served the Agency for 37 years at ESA's European Space Operations Centre (ESOC), Darmstadt. He is a Swiss native and graduated in mathematics and physics from the ETHZ (Eidgenössische Technische Hochschule Zürich). In 1986, he was named head of ESOC's Mission Analysis Department, and in 1989 was appointed as coordinator for ESA space debris activities.