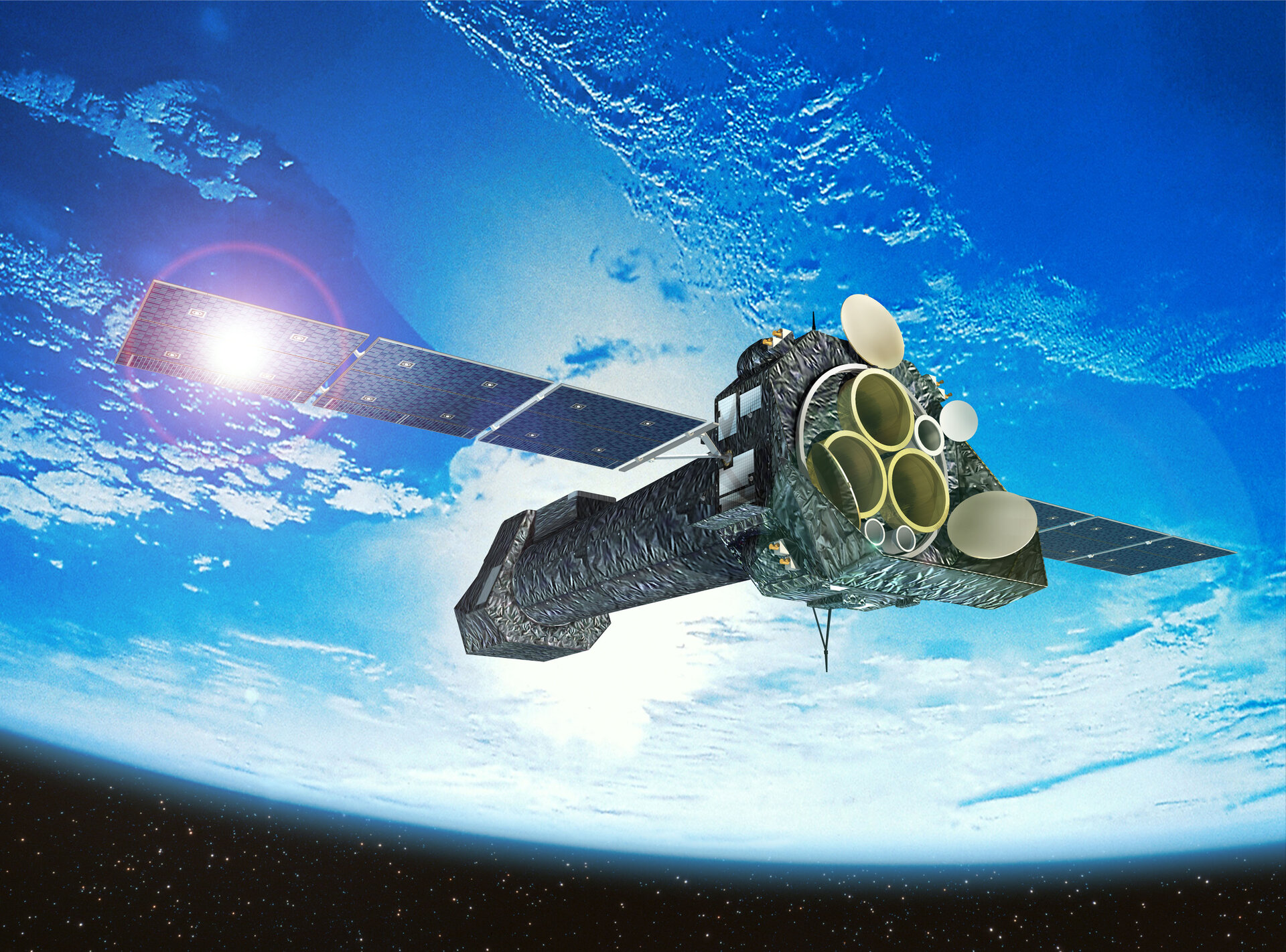 Last year, ESA's Science Programme Committee extended operation of ESA's hugely valuable X-ray observation mission, XMM-Newton, for four years, until 31 March 2010. The decision was largely based on the incredible science results that XMM has provided since launch in 1999, with over 1000 scientific papers having been published based on XMM data.

The life extension meant, however, that mission controllers at ESOC, ESA's European Space Operations Centre, would be faced with maintaining and running XMM's mission control software — developed in the 1990s — into 2010, over ten years later. And if the spacecraft remains healthy, it could additionally be extended well into the next decade.

In comparison, most home computers and corporate PCs use core operating system, or 'OS,' software that is no more than a few years old.

With the long-expected extension, XMM-Newton was slated to be the first ESA mission to convert to a new operating system during in-flight operations. The challenge was that no one had ever replaced the mission control software in mid-mission before, and senior management had required that the upgrade would not interrupt the flow of valuable science data from XMM-Newton.

The ground-based hardware and software used to control any space mission, known collectively as the ground segment, is a complex 'system of systems' involving high-end workstations, multiple databases and lots of carefully managed, finely tuned software. A central operating system controlled from the Mission Operations Centre (MOC) at ESOC ties these elements together and runs 24 hours per day over a mission's life span.

A complicating element in the overall migration to SCOS-2000 was the requirement to simultaneously upgrade similar systems in the XMM-Newton Science Operations Centre (SOC) at ESAC, ESA's Space Astronomy Centre in Villafranca, Spain.

The old SCOS-1-based operations infrastructure would require increased maintenance budgets in the coming years as fewer outside contractor companies were able to, or had interest in, maintaining the software. Furthermore, contract engineers who originally knew how to operate the software have already upgraded their skills and many have moved on to more modern systems.

In the meantime, newer and far more capable software, SCOS-2000, had been developed.

"SCOS-2000 is maintainable into the future, is compatible with current and future computer hardware and is more flexible; it's also the new ESA standard," says Oscar Ojanguren, Deputy Spacecraft Operations Manager for XMM-Newton at ESOC.

Other ESA missions had already implemented the new SCOS-2000 mission control software and spacecraft controllers, system analysts and engineers at ESOC were already trained on it.

The complex upgrade project began in late 2002 at ESOC and early 2003 in ESAC; development work ran though late 2004. The upgrade team involved flight operations and other engineers at ESOC, ESTEC and ESAC as well as extensive support from industry teams.

"Our plan was to build the new ground segment based on SCOS-2000 and get it running in parallel to the existing system, then switch it on and compare science and flight control data output. If both systems gave the same results, we could simply turn the old system off," says ESOC's Dietmar Heger, XMM Newton's Spacecraft Operations Manager. "It was like building an entirely new ground segment for a new mission," he adds.

Despite the challenges, the upgrade proceeded as planned and by March 2005, a series of live tests had been completed using the newly implemented SCOS-2000 software to control XMM-Newton and receive science data while the older SCOS-1 system was kept in operation. "There was a lot of extra work for engineers at ESOC," says Heger, "but there was great teamwork between ESA establishments and industry support teams."

Helpfully, throughout the upgrade project, XMM-Newton itself performed flawlessly, helping to ease the work burden.

In June 2005, the final switchover was made, and the XMM-Newton ground segment project ended with a successful upgrade. The ultimate measure however, was not only the technical success of the project, but also the financial success.

ESA had allocated a fixed-price contract amount of 2.0 million Euro. The project was actually concluded for less than 1.5 million Euro and was complete well in advance of the August 2005 deadline.

The XMM-Newton upgrade to SCOS-2000 illustrates that ESA, supported by its industry partners, can deliver strong maintenance cost benefits under demanding, live-mission conditions.