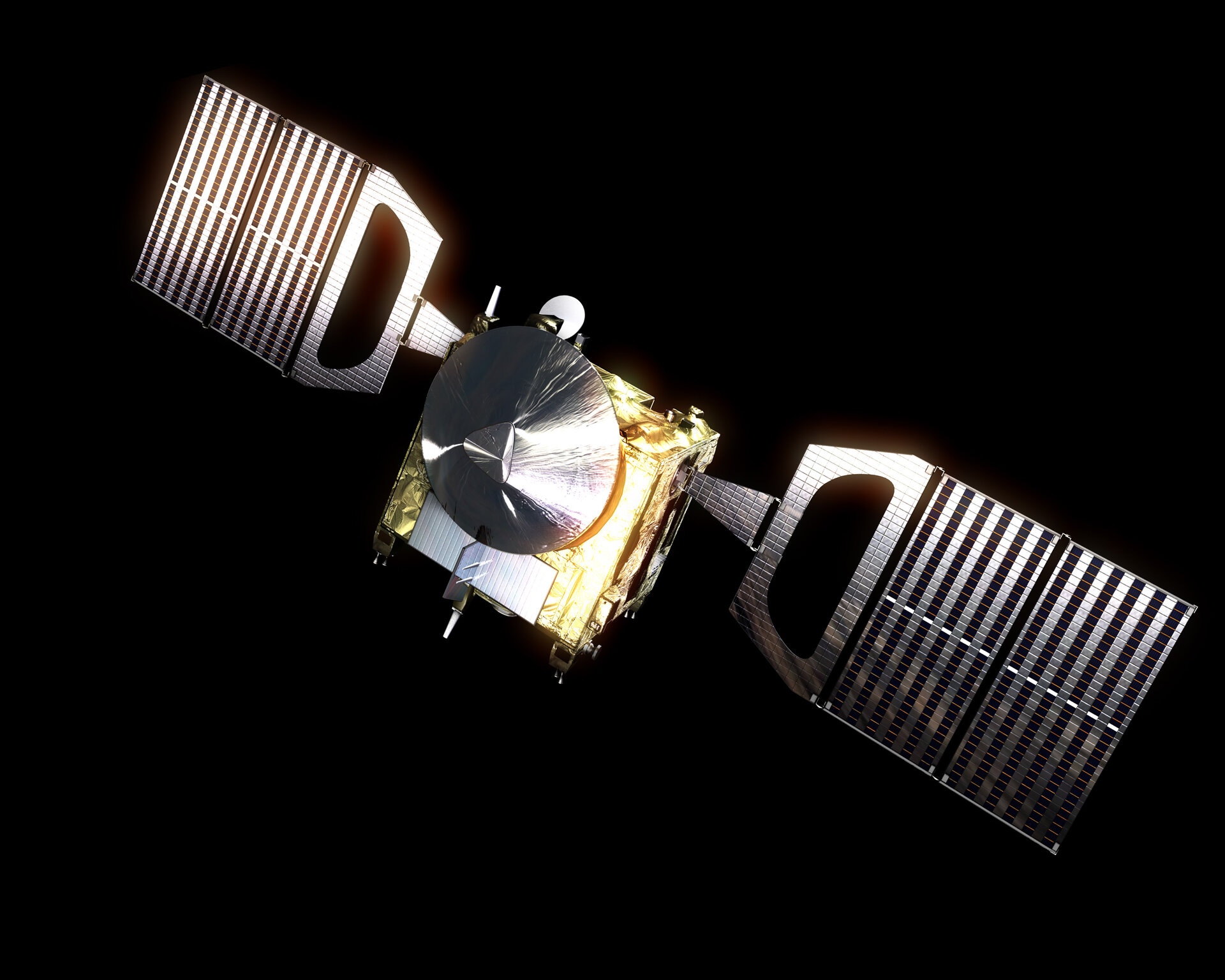 The Venus Express Launch and Early Orbit (LEOP) operations continue to run very smoothly. However, the highlight of this period was the successful planning and testing of the Trajectory Correction Manoeuvre (TCM-0).

Given the slight over-performance of the Soyuz-Fregat launcher, it was decided to do the TCM-0 in direction of Earth in order to make best use of fuel. The movement (slew) of the spacecraft was enabled at 06:20 CET, started 06:43 and was completed 07:13.

At 08:33 the spacecraft was turned back to the starting attitude. This completed the foreseen activities for this period.

The support from the ESA and NASA Deep Space Network ground stations has been very good throughout the LEOP.

Summary of operations on 9 November

The Soyuz-Fregat rocket lifted off right on schedule at 04:33:34.454 CET, 9 November 2005, carrying with it the Venus Express spacecraft on the start of a five-month journey to Earth's sister planet Venus.

Fregat and Venus Express travel as a composite unit for a period of time after separation from the main Soyuz booster.

The first Fregat burn brought Fregat and Venus Express into a coast phase, while the second Fregat burn injected the composite into the required escape trajectory.

Starsem, the launch service provider, announced from Baikonur that separation of Venus Express from the Fregat upper stage had occurred nominally 1:36:30 hours after launch.

When the ESA ground station in New Norcia, Western Australia, acquired the telemetry signal from Venus Express at 06:30:42, some two hours after launch, the spacecraft status was nominal and the automatic separation sequence was seen to be in progress; pressurisation of the propulsion system having already been completed.

Initially after launch and main booster separation, Venus Express was rotating; the initial rate reduction and first Sun acquisition phase proceeded very smoothly. This was followed by the deployment of the two solar array panels, which was completed at 06:49. Following second Sun acquisition, the automatic separation sequence was completed 7:11.

After establishing communications with Venus Express, the first telecommands were uplinked from New Norcia at 07:09:29. Initial spacecraft configuration was achieved as expected and the spacecraft entered Safe Hold Mode (SHM) at 09:44.

LEOP activities continued as planned; the first star tracker, used to navigate the spacecraft, was switched on at 8:45. The reaction wheels, which enable the craft to be fully stabilised, were switched on at 09:57 and the spacecraft was commanded into Normal Mode at 11:00.

The second star tracker was switched on at 11:07, thereafter LEOP software patches were removed/replaced and the spacecraft was fully configured for flight in Normal Mode at 12:15. This completed a very successful first phase of LEOP. The spacecraft has behaved very much as expected.