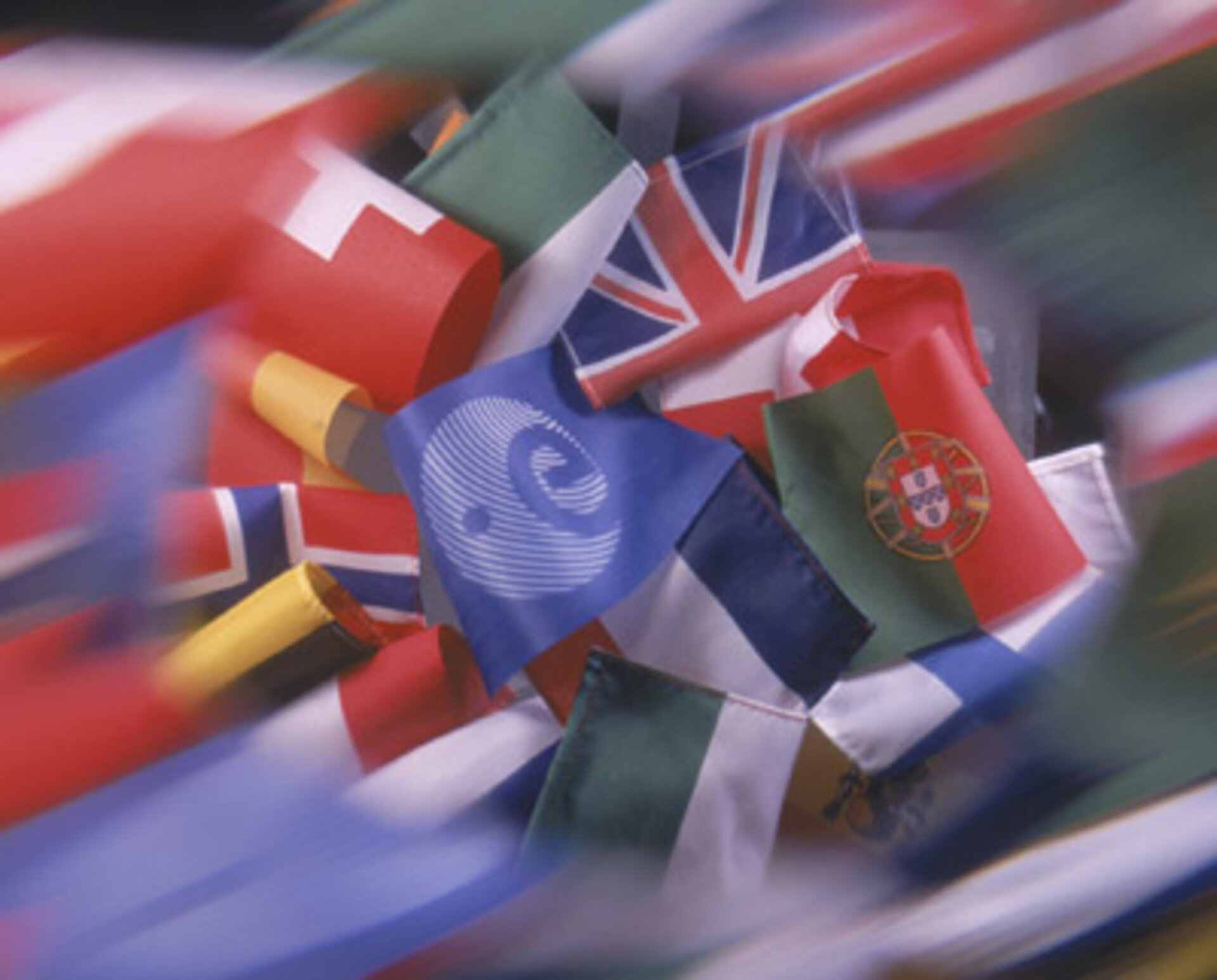 ESA PR 19-2007. Space is a strategic asset which Europe must exploit more effectively. Europe cannot afford to lose out when it comes to securing the economic and societal benefits of space for its citizens.

The European Space Policy will soon give Europe a comprehensive tool with which to widen its dimension vis-à-vis space activities.

Today, the College of European Commissioners in Brussels adopted a document, a Communication on the European Space Policy which has been jointly drafted by the European Commission and ESA’s Director General. Over the past two years, the two organisations have been working on establishing a comprehensive political framework for the development and exploitation of space technologies and systems, on the basis of which individual investment decisions can be taken to maximise the benefits to be derived from space.

As a next step, the European Space Policy will be presented by ESA’s Director General as a proposal at the next delegate-level meeting of ESA’s ruling Council on 9 May. Finally, it will be tabled for endorsement by Ministers on 22 May in Brussels at the 4th Space Council (*).

Commenting on the adoption of the Communication, Commission Vice-President Günter Verheugen, responsible for enterprise and industry policy, said: “Space is strategic for our future. It gives us the tools to address many challenges of the 21st Century. Space systems and satellites are key assets in assessing global problems and helping us overcome them. Space also contributes significantly to our daily life.”

ESA Director General Jean-Jacques Dordain said: “For over thirty years, the European Space Agency has been successfully developing space systems and infrastructures. We are eager to consolidate this success story in responding to the new challenges of the European Space Policy and in working with the European Commission to develop the application of space systems in support of Europe’s policies.”

Europe is a global actor and is increasingly being called on to play a leading role as regards global policies. Space will increasingly serve Europe’s domestic and global policy needs and it can also help to achieve further important European policy objectives. Environmental policy and in particular the European response to global climate change is one striking example. Others are security, transport, research, agriculture, fisheries and development aid.

The Communication on the European Space Policy aims to:

Space is also a high value-adding sector, a driver for growth and employment and a valuable opportunity provider for European industry.

The European Community and ESA share a common aim: strengthen Europe and benefit its citizens. The two organisations are linked by a strong and ever-growing relationship and a Framework Agreement establishing the legal basis for their cooperation and covering a four-year period came into force in May 2004.

The Framework Agreement between the European Community and the European Space Agency made provision for joint and concomitant meetings of the Council of the European Union and the ESA Council at ministerial level. This “Space Council” enables all ESA and EU Member and Cooperating States to discuss the development of a coherent overall European Space Policy and Space Programme, leading to the adoption of jointly-endorsed orientations for space. The Space Council held its first meeting in November 2004, met twice in 2005 (June and November) and will meet again on 22 May 2007 to endorse the European Space Policy that is being drawn up by the Agency and the Commission.

On 7 June 2005, the orientations approved by the Space Council allowed the definition of the sharing of roles and responsibilities at the highest level, as well as priorities and guidelines. The EU is responsible for driving the exploitation of space for the benefit of citizens, ensuring continuity of the relevant operational services, federating needs, and securing the coordination and promotion of a single European position in international forums. It is also responsible for developing the appropriate regulatory framework.

ESA and its Member States are responsible for space exploration and space science, and for providing the tools needed for space activities, in particular access to space and technology. The priorities for space applications benefiting Europe’s citizens have been clearly spelt out; they are currently Galileo and GMES.

ESA and the EC are already able to launch and fund joint projects, participate in each other’s activities, create common management bodies, carry out studies, and jointly organise conferences and the training of scientists.

Closer ties and increased cooperation between them will bring substantial benefits to Europe, by guaranteeing it full and unrestricted access to services delivered by space systems to pursue its policies, and by encouraging increasing use of space to improve the lives of European citizens. As space policy increasingly takes on an EU dimension, the goal remains closer and more effective cooperation between the Commission and ESA. They are currently evaluating scenarios for optimising the organisation of space activities in Europe.

Global Monitoring for Environment and Security is the next flagship initiative for space in Europe after Galileo.

It was confirmed as an EU priority at the 2001 summit in Gothenburg, where the heads of state and government requested that 'the Community contribute to establishing by 2008 a European capacity for Global Monitoring for Environment and Security'.

ESA is the EU’s main partner in this endeavour. It has contributed to GMES with programmatic activities since 2001 and has worked on the development of pilot services in close conjunction with a large community of operational users.

ESA is also working on multi-mission facilities and ground segment operations and is preparing the GMES Space Component with a series of studies and activities preparatory to the development of a series of ('Sentinel') satellite missions and the integration of national and European missions to guarantee continuity of data and services.