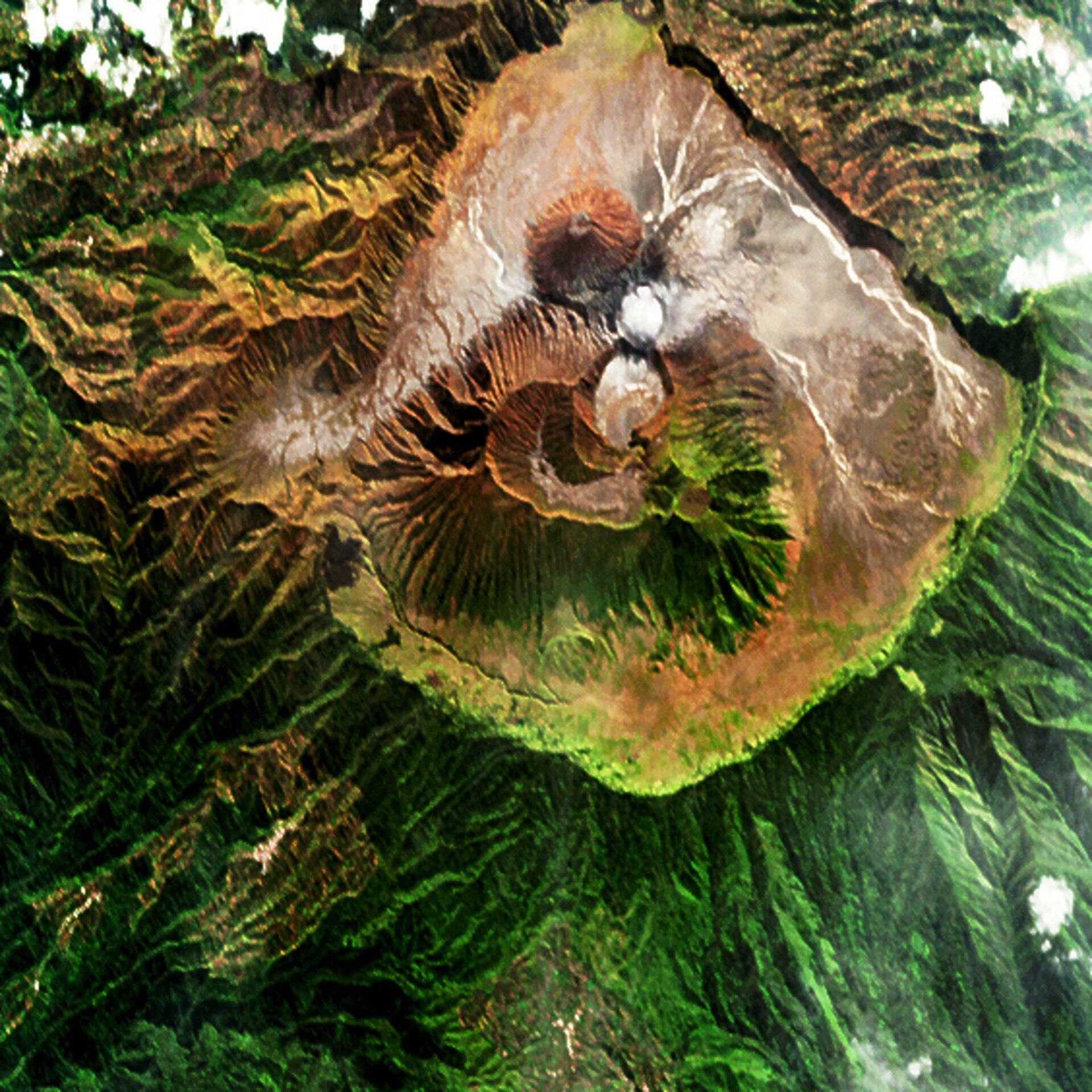 Launched on 22 October 2001, Proba orbits 600 kilometres above the Earth and acquires around 450 scientific image datasets of more than 100 separate sites each year. Its main payload, the Compact High Resolution Imaging Spectrometer (CHRIS), is a highly configurable hyperspectral imager that sees down to a resolution of 17 metres and can acquire up to five images of a desired target at a time, each at a different angle with respect to Earth's surface, because Proba is manoeuvrable enough to perform controlled pitch and roll.

This unique instrument was highlighted at the 4th Proba/CHRIS workshop held at ESRIN, ESA's Earth Observation Centre in Frascati, Italy, from 19 to 21 September 2006, where some 60 researchers from around the world met to share current results and future plans, and have an input into future CHRIS acquisition planning.

The workshop heard how CHRIS images are being used to assess the effects of different land use strategies on vegetation types in the savannahs in Central Nambia, to evaluate aerosol retrieval in Hong Kong, to identify ancient Roman buildings, to help map and measure alpine snow cover in the Swiss National Park, to monitor waste landfill operations, and to study the role of woodland as both sinks and sources of carbon dioxide, among many others.

The themes of the workshop included CHRIS image processing and validation, land-surface processes and the atmosphere, and inland and coastal waters. In addition to hearing encouraging results presented on diverse sets of scientific and application studies, the workshop highlighted the need to continue the Proba mission until new hyperspectral missions become available.

CHRIS, which is roughly the size of a large television set, is especially useful because of its combined ability to retrieve hyperspectral and multi-angular data. The imager's combination of high spatial resolution and wide spectral range means that a large amount of important biophysical and biochemical properties can be gathered, including chlorophyll and water content, leaf area index and overall biomass and vegetation health. It is also useful for studying the atmosphere and bodies of water.

Mike Barnsley of the University Swansea in the UK said that although upcoming missions will offer hyperspectral capabilities, "the multi-angle acquisition capacity of Proba/CHRIS remains unsurpassed by any other equivalent mission. What the scientific community requires now is a CHRIS-2 instrument, perhaps with extended spectral on a future Proba satellite to build upon the stunning successes of the original mission."

Participants also focused on the CHRIS/Proba mission helping to develop a new scientific community exploring applications of hyperspectral and multi-angle image data and on the growing knowledge base stemming from the mission, which is leading to a more coherent terrestrial science community that could provide informed advice on future satellite missions.

The need to better promote the advantages of the mission to a still wider scientific audience, since the CHRIS/Proba community is relatively small and select, was also highlighted at the workshop. To this end, Proba Scientific Investigators are invited to submit their contributions to the 2007 Envisat Symposium being held from 23 to 27 April 2007 in Montreux, Switzerland, where dedicated sessions will be organised.

In closing comments, the Proba community expressed hope that the spacecraft would last well beyond its 5-year anniversary next month in order to keep the science going until new missions with similar capabilities arrive.