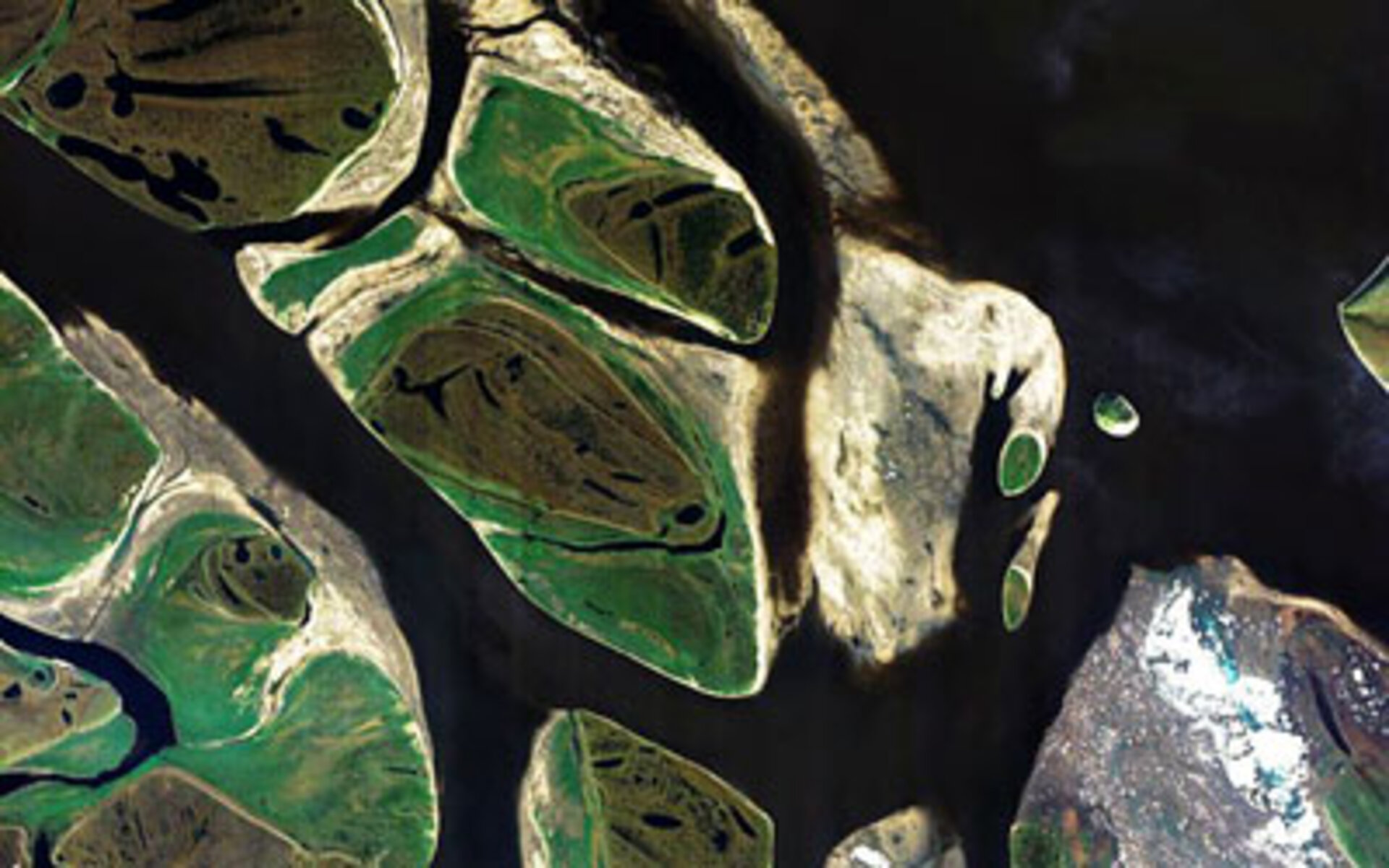 On 22 October 2001, Proba was launched as a technology demonstrator within ESA’s General Support Technology Programme. Once in orbit, however, the small satellite’s unique capabilities and performance made it evident that it could make big contributions to science and so its nominal lifetime was extended to serve as an Earth Observation mission.

Although Proba (Project for On Board Autonomy) was originally built for a two-year mission, the superb performance of its platform has allowed it to remain fully functional and scientifically productive proving small satellites can be used both to test new technologies at low cost and to conduct space missions.

The continued excellent performance of all the new technologies, for example the lithium-ion battery and autonomous navigation system, and the accuracy of the attitude control, which has been further improved during the life of the mission by in-flight software upgrades have provided the basis for the extended Earth Observation mission. Although some of the FDIR (Failure Detection, Isolation and Recovery) actions automatically switch over to redundant units to mitigate transitory radiation effects, none of the primary units have actually failed and the spacecraft remains operational on all primary systems at this time.

“We are very satisfied with the mission performance and efforts of the ESA/industrial teams involved.”, said Frederic Teston, Proba Project Manager.

Weighing just 14 kg, CHRIS is the smallest hyperspectral imager ever flown in space and can see down to a resolution of 17 metres and acquire up to five images at a time, at up to 62 spectral channels. CHRIS also exploits the platform agility to obtain views of the same area from several directions, which allows extraction of additional angular information. CHRIS data are used by ESA projects and in support of the International Charter for Space and Major Disasters – an agreement to make space resources available to civil protection agencies responding to natural disasters. CHRIS images are also being used by individual research teams for various scientific applications including:

Proba’s other imager, HRC, is a small-scale monochromatic camera, taking 25-km square images to a resolution of five metres. To date, CHRIS and HRC data support the research of 100 EO projects from nearly 30 countries worldwide.

The recent successes of small satellite missions signal that the sector has come to maturity in recent years, and the development of these low-cost satellites looks set to take on great importance. “The Proba user community has expressed hope that the spacecraft’s mission will last well beyond its five-year anniversary”, said Bianca Hoersch, ESA Third Party Mission manager.

Proba is a micro-satellite developed by ESA's General Support Technology Programme (GSTP) and built by an industrial consortium led by the Belgian company Verhaert, launched from India on 22 October 2001 and operated from ESA's Redu Ground Station in Belgium. Its CHRIS instrument, funded by the British National Space Centre (BNSC), has been built by Sira Space Group in the UK now part of SSTL. Since 2004 it has been operating as an ESA Earth Observation Third Party Mission.