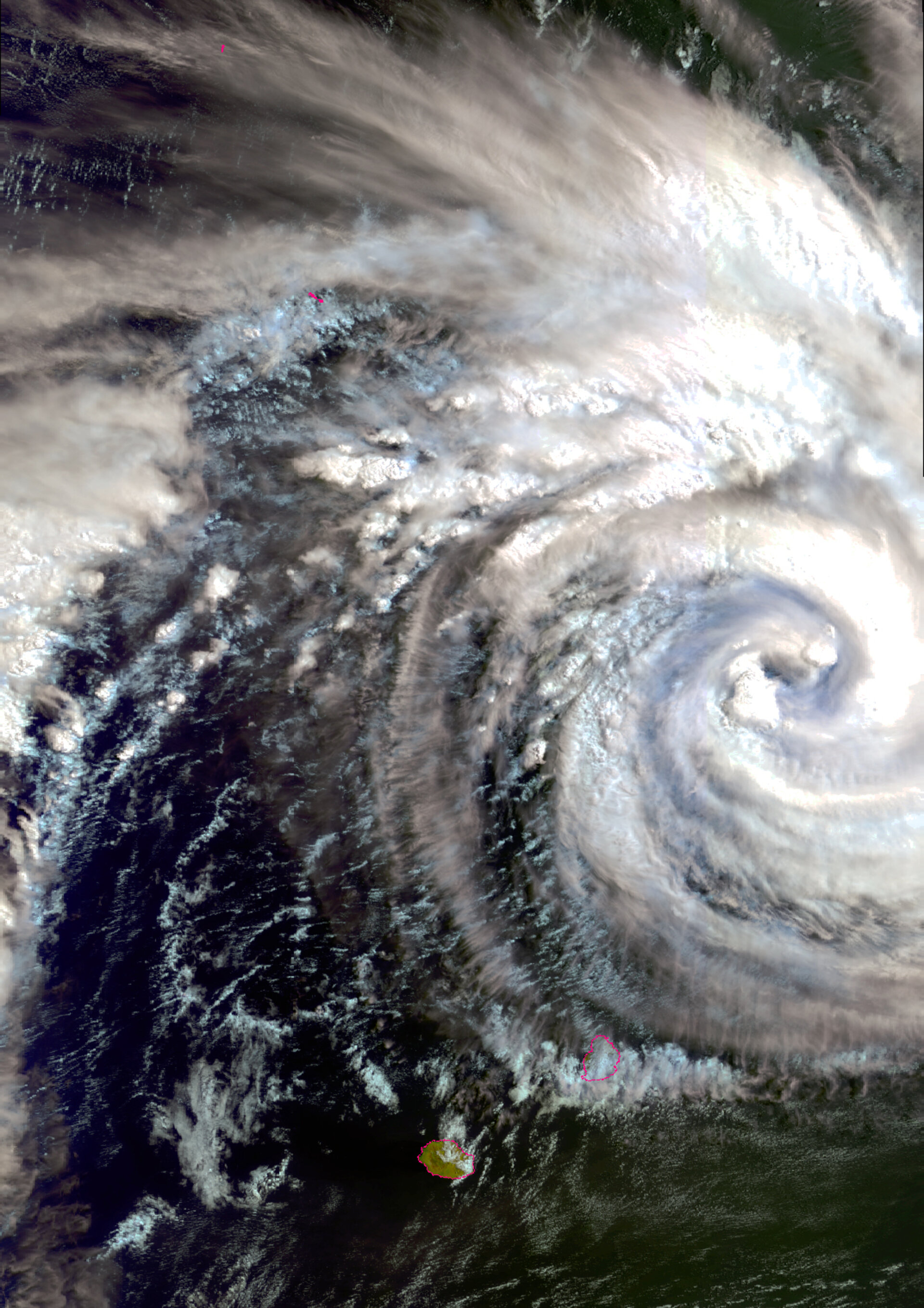 Launched from Kourou in French Guiana on the night of 28 February 2002, ESA’s Envisat spacecraft marks its fifth year in space. Having orbited Earth more than times, the world’s largest and most complex environmental satellite ever launched has travelled a distance of more than kilometres, nearly the equivalent of travelling to Jupiter and back.

Generating some 280 Gigabytes of data products daily, Envisat has gathered 500 Terabytes to date. The amount of data returned by Envisat’s suite of 10 instruments is providing scientists with a global picture of our environment and is helping to fulfil the initial needs of the Global Monitoring for Environment and Security (GMES) initiative until the launch of the Sentinel satellites.

Results of ongoing research projects using data from Envisat, as well as other ESA satellites, will be presented at the 2007 Envisat Symposium in Montreux, Switzerland, from 23 to 27 April. This anniversary is particularly important because it marks the end of Envisat’s nominal lifetime, as the satellite was initially only intended to stay in orbit for five years. However, given the overall excellent standing of the satellite, the ESA Member States have agreed to fund the mission operations until 2010.

To mark five years of Envisat, four picture galleries have been created to provide an overview of the mission. Click on the images below to view.

By observing changes in the Earth’s radiation budget, the depletion of the ozone layer, plumes of aerosols and pollutants and exhaust trails left in the atmosphere by airliners, Envisat supplies us with an accurate view of our atmosphere.

By mapping the distribution of forests, agricultural land and human settlements and even tiny changes in surface elevation provoked by earthquakes or land subsidence, and monitoring vegetation characteristics, Envisat supplies us with an accurate view of our land.

By monitoring critical indicators such as sea surface temperature, sea surface height and even tiny marine plankton, Envisat supplies us with an accurate view of our oceans. It is able to track illegal fisheries and oil slicks pollution as well as detect ocean eddies and currents.

By charting alterations in response to climate, looking for warning signs of changes in snow or ice reflectivity (known as 'albedo') and accurately measuring both ice extent and glacier velocity, Envisat supplies us with an accurate view of our cryosphere.