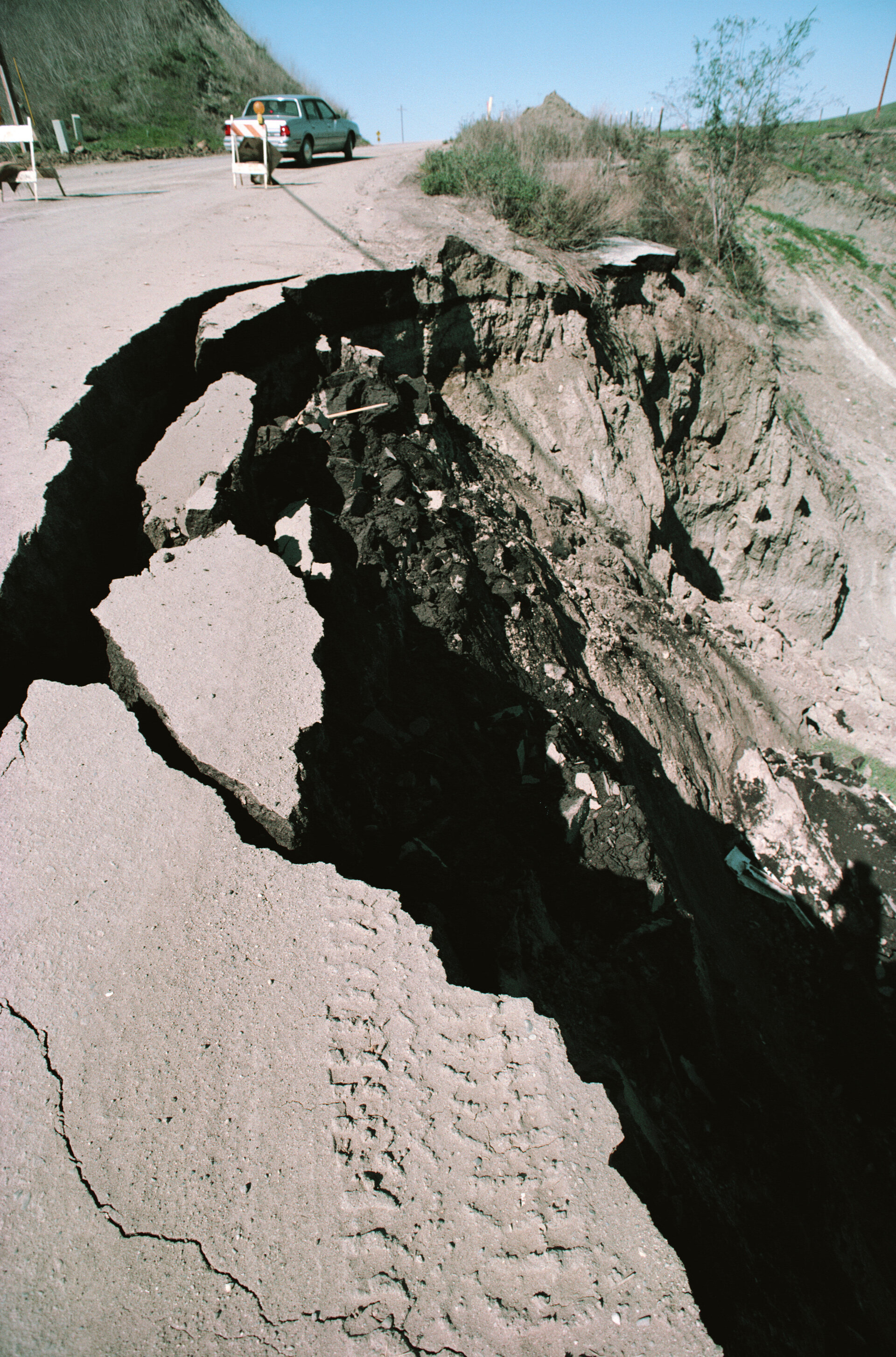 Ground movements are responsible for hundreds of deaths and billions of Euros annually, and the threat they pose is increasing due to urbanisation and land use. ESA's GMES Service Element Programme is backing a project, Terrafirma, to help mitigate these risks.

For over 15 years, Synthetic Aperture Radar Interferometry (InSAR) has been providing ground deformation data at centimetre precision. In the past five years, however, new ways of processing satellite radar images have been developed using Persistent Scatterer Interferometry (PSI) that allow ground movements over wide areas to be detected and monitored with even greater sensitivity.

Recent statistics show that 50% of the world population already live in cities, and megacities (over 10 million) are now commonplace. As the trend toward urbanisation continues, most major towns will undergo construction to accommodate new developments for newcomers.

New construction requires solid foundations to avoid costly planning mistakes, and underground works and metro-tunnelling have some surface effect that needs remediation and monitoring. The Terrafirma services can provide information to locate low-risk foundation sites and help save money on the remediation of existing structures.

Land movement in the form of earthquakes and landslides poses a threat to large populations around the world. Within the Terrafirma project some focus has been placed on cities which have a long history of seismic activity, such as Istanbul, Turkey.

Turkey’s location has made it vulnerable to earthquakes with the 1000-kilometre-long Northern Anatolian fault located just 15 kilometres south of Istanbul. It is also located on the relatively small Anatolian plate, which is squeezed between three other major tectonic plates – the African and Arabian plates to the south, and the Eurasian plate to the north. The combination of these plate movements has been the source of eight earthquakes of magnitude 7 or greater in the last century.

The 1999 earthquake in Izmit, about 80 kilometres east-southeast of Istanbul, had a magnitude of 7.6, initiating efforts to assess the risk in urban areas. The new PSI studies have yielded a subsidence map giving first-hand evidence of the high degree of spatial variability of the ground conditions throughout Istanbul’s urban area, and have contributed to a re-definition of their seismic risk maps.

Another urban area being studied for earthquake risk within the Terrafirma project is Lisbon, Portugal, where devastating earthquakes have occurred. The unique information being provided by InSAR in these and other areas is causing seismologists to re-evaluate their data to incorporate new information and refine their estimates of the likely repeat cycles for earthquakes and the future possible epicentre locations. The sophistication of the refinements is likely to lead to a widespread requirement for InSAR data across all areas of seismic risk.

Landslides are another type of ground movement which cause enormous economic losses and claim thousands of lives every year. The cost due to landslides in Italy is estimated to be between €1 and 2 billion annually over the last century, and they have resulted in an average of 60 deaths per year. Terrafirma is examining landslide sites, with the PSI information going to the national geoscience centres and engineers for expert interpretation using their own data and expertise.

Terrafirma monitored the Cutigliano village in Italy’s Tuscan Apennines for landslide risks. The use of PSI allowed the identification of more than 200 measurements along the village’s slope. By combining InSAR measurements with ancillary data such as aerial photos and topographic and geomorphologic maps, Terrafirma was able to provide an accurate analysis of the landslide's spatial distribution and state of activity and identify unknown unstable areas.

Within two years, Terrafirma, which was initiated by Nigel Press Associates under ESA’s GMES Service Element Programme, will provide satellite radar coverage processed to reveal small ground movements for at least one city in every European Union country.