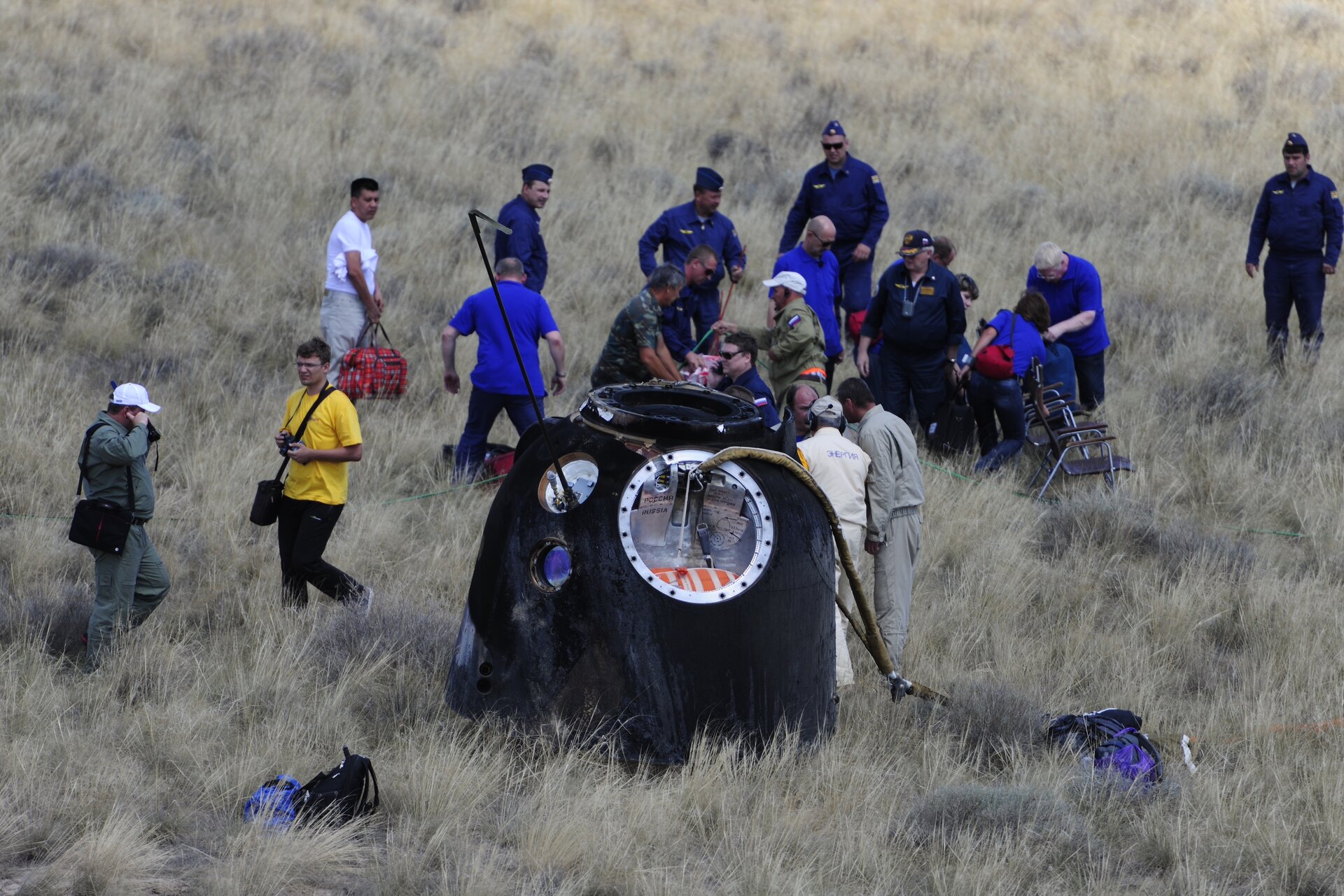 The Soyuz TMA-03M spacecraft, in which Dutch ESA astronaut André Kuipers made his trip to the International Space Station in 2011 and returned in 2012, will be on permanent public display from next week at Space Expo in Noordwijk.

Millions of viewers around the world saw the launch live on television on 21 December 2011, when André and his crewmates, NASA astronaut Don Pettit and Russian cosmonaut Oleg Kononenko, lifted off from the Baikonur Cosmodrome  in Kazakhstan.

The same capsule came back down six months later over the steppe of Kazakhstan, suspended on its parachute, blackened by the frictional heating of the fiery reentry ino Earth’s atmosphere.

The iconic image of André sitting next to this capsule, smiling and calling his wife on a mobile phone, is still fresh in many people’s memories.

On 19 September, the capsule exhibit will be opened by Dutch Minister of Economic Affairs Henk Kamp and André Kuipers at Space Expo, the space museum and visitor centre for ESA’s Noordwijk-based technical centre, ESTEC.

The acquisition of this capsule by Space Expo was supported by the Dutch National Space Office, the Dutch Ministry of Economic Affairs and ESA’s Moscow Office working with the Russian space company Energia.

The Soyuz capsule will be available for visitors to see at a discounted price during the ESTEC Open Day on 2 October. 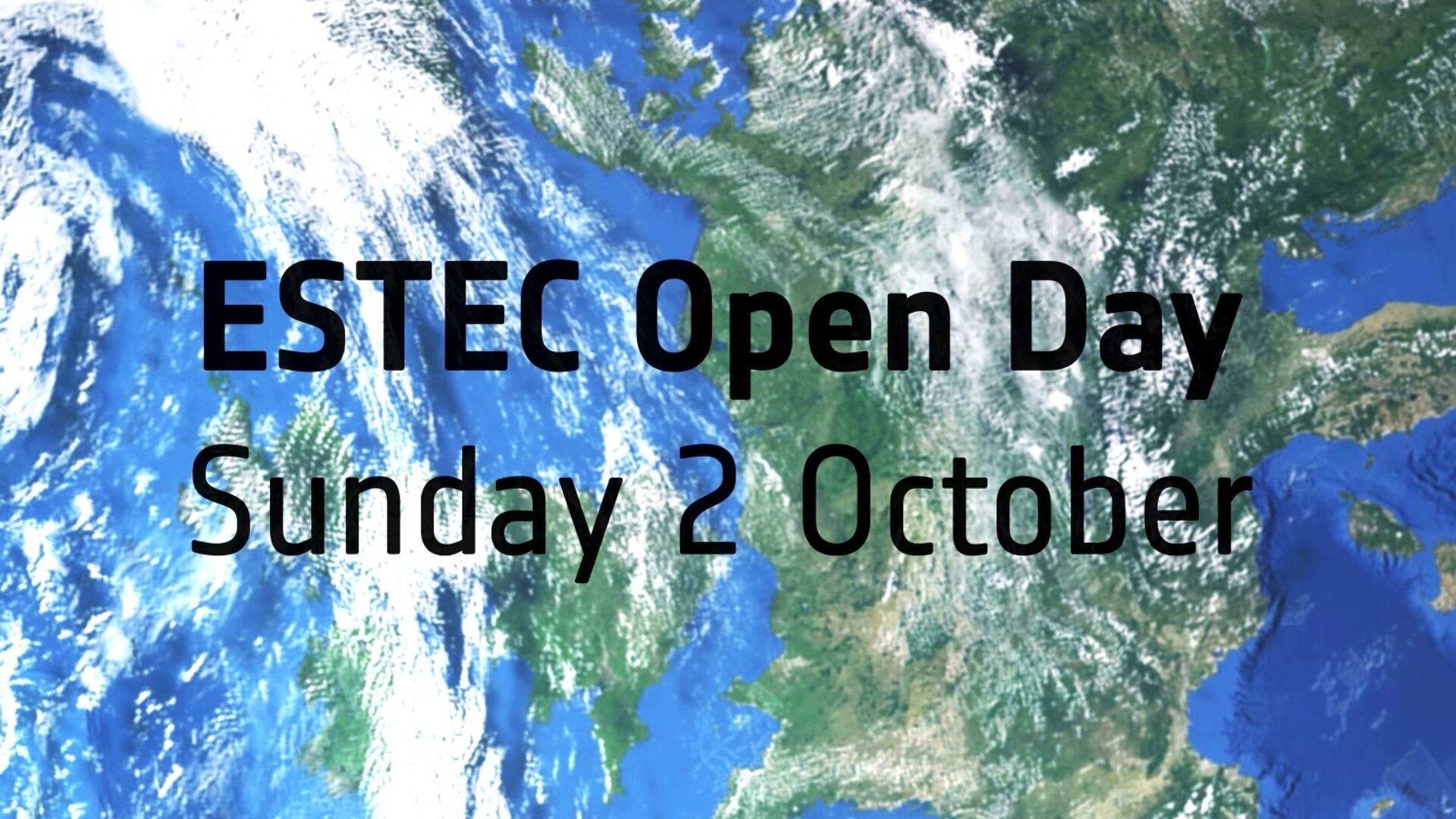