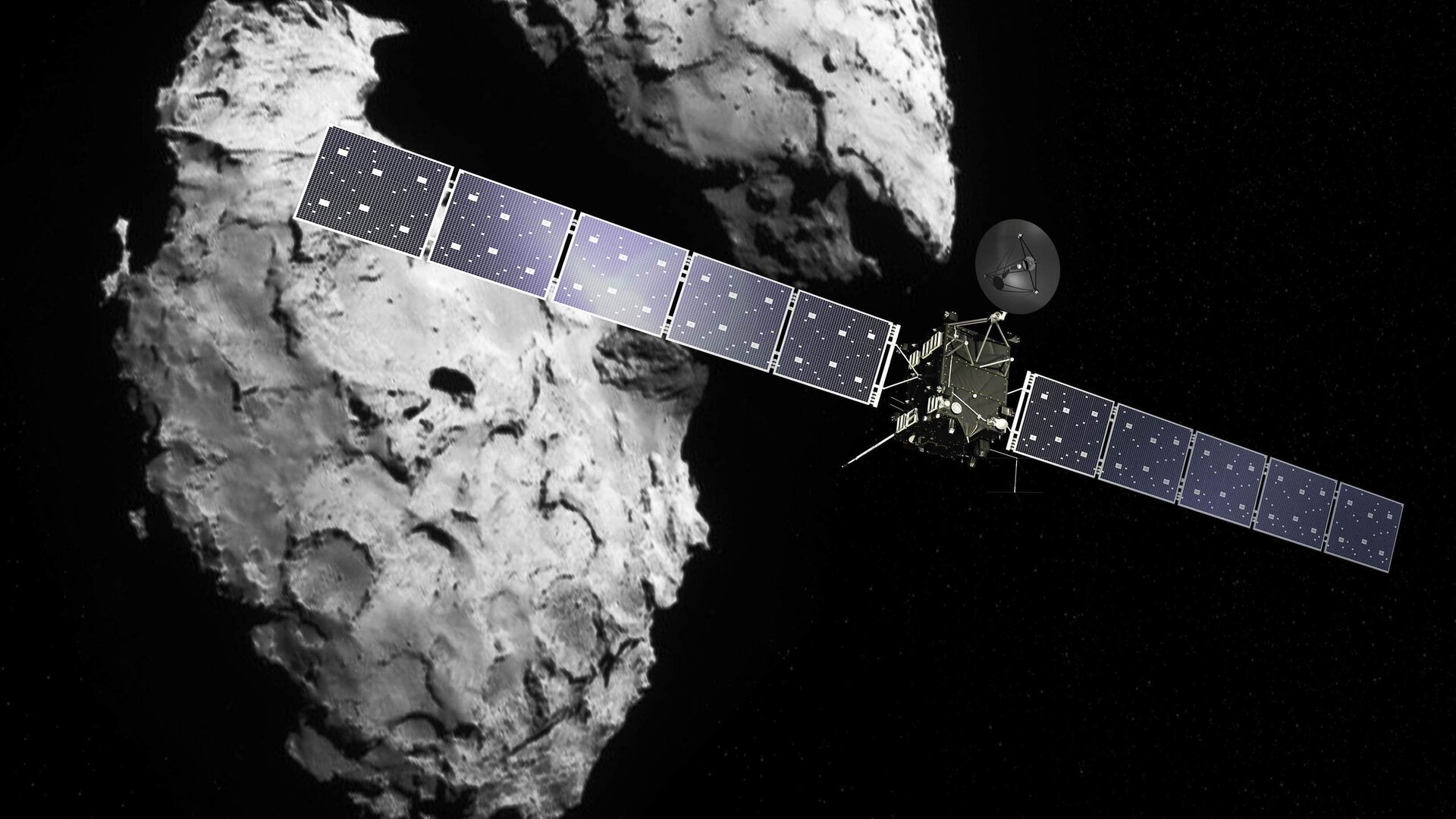 Europe’s first half-century in space is set to culminate in the first-ever landing on a comet, by ESA’s Rosetta spacecraft this November. Ahead of that milestone, Sunday 5 October marks a rare chance to tour the birthplace of Rosetta, among many other European space missions.

ESTEC, the European Space Research and Technology Centre, is the technical hub of Europe’s space activities and ESA’s single largest establishment. It is based at Noordwijk in the Netherlands, on the North Sea coast.

Once a year, ESTEC throws open its gates to the public. Visitors can tour the sprawling site where Europe’s space missions are devised, their underlying technologies guided through development then finally tested for space.

The thousands of visitors expected for the event will be joined by a trio of astronauts: Dutch astronaut André Kuipers (who will also be celebrating his birthday that day), Italian astronaut Paolo Nespoli and his predecessor, Franco Malerba, the first Italian in space.

Expert scientists and engineers will also be on hand, sharing secrets of how to design, test and fly ground-breaking space missions such as the billion-star-mapping Gaia, Europe’s largest ever telecom satellite Alphasat and comet-chasing Rosetta.

And newly unveiled at the event will be a spectacular thousandth-scale model of both Rosetta and target comet. This 4 m version features vents of smoking material – just like the real thing – and a tiny Philae lander touching down on it.

The 5 October Open Day has the theme of “50 years of European cooperation in space – bring on the next 50 years.”

A special exhibit of spacecraft models and rare photos will tell the tale of those 50 years – extending back before ESA’s founding in 1975 to the pioneering achievements of its ESRO and ELDO predecessor organisations.

Real hardware will also be on view, including solar panels retrieved from the Hubble Space Telescope in orbit and a drop test replica of ESA’s IXV spaceplane, which was parachuted into the Mediterranean to test its splashdown endurance, ahead of the actual mission’s November flight.

And ESA’s future-oriented thinktank, the Advanced Concepts Team, will share its predictions of Europe’s next half-century in space through talks and demonstrations – visitors can fly a drone through augmented reality versions of space environments.

The Agency’s national partner, the Netherlands Space Office, will gather together a host of specialist experts who will be able to answer any questions fielded about space technology in general, or what Dutch companies are doing in space.

Several laboratories will also be open on the day, including the Large Diameter Centrifuge, which can spin for weeks at a time to create hypergravity for experimenters, as well as the Planetary Robotics Laboratory, used for testing future rover designs, and the Telerobotics and Haptics Laboratory, designing systems for long-range control of robots.

Visitors can enter ESTEC’s Erasmus centre, ESA’s human spaceflight research facility, which includes various flight hardware and mock-ups, and will be hosting a 3D tour of the International Space Station.

There will also be children’s areas hosted by ESA’s mascot Paxi. Kids will get to meet Paxi at his colouring stand, watch Paxi-themed animations, try ‘flying’ through an immersive cinematic ride, design a time capsule for Rosetta courtesy of Amsterdam’s NEMO Science Centre and the European Space Education Office, and take a tumble onto space-themed bouncy castles. On top of this, older students and parents will be able to get educational questions answered.

People will be able to enter Space Expo direct from the ESTEC grounds, to take a sneak peek at its exhibition and receive discount offers for future visits. University of Leiden astronomer Vincent Icke will be among the expert speakers hosted on site, while Space Expo’s Space Shop will offer space toys and memorabilia.

ESTEC Open Day is taking place in conjunction with the Netherlands’ national Weekend of Science and the global World Space Week. ESTEC’s home municipality of Noordwijk will be joining in the festivities across the entire weekend, its beachfront transformed into ‘the space to be’ with themed open-air exhibits and a space market.

Because we are obliged to limit the total number of visitors, to ensure a great experience for all who do attend, we advise you to book early to avoid waiting until next year! 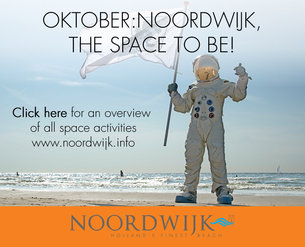