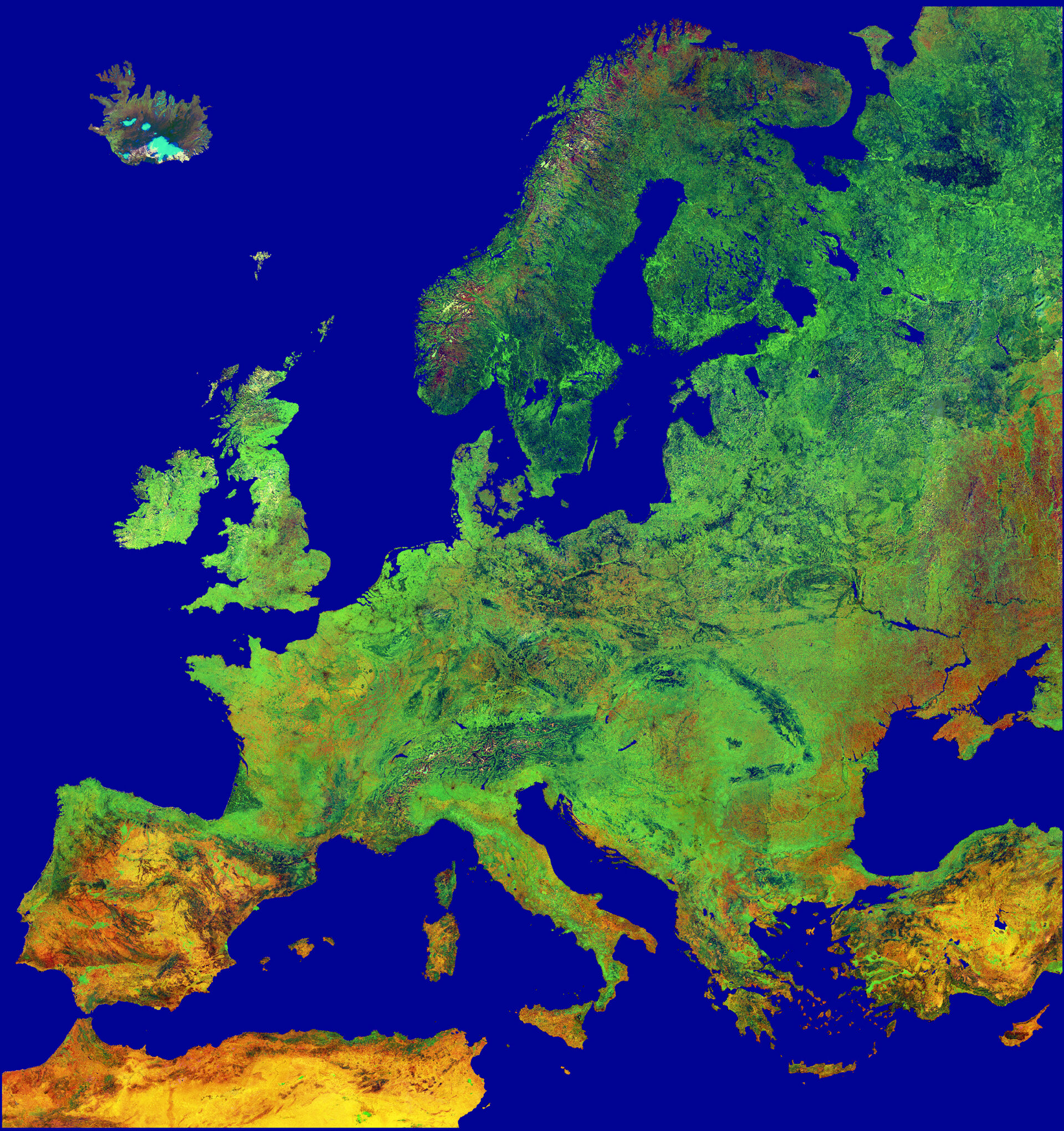 Copyright laws deal with the rights of intellectual creators. They are also concerned with different methods of communication, such as print, sound, television and films.

Copyright protects all creations of the human mind whatever their form or merit and regardless of the audience they are destined for. Protection is generally immediate and no formal procedure is required as long as the piece of work is original.

Neighbouring rights, also known as rights neighbouring to copyright, were created for three categories of people who are not technically authors: performing artists, producers of phonogrammes, and those involved in radio and television broadcasting.

Authors can reproduce their work by any means possible including printing, broadcasting, recording, performing, translating or adaptation. They can also financially exploit their work and prohibit others from using it unlawfully.

In most countries, a work is protected during the author’s lifetime and after their death their heirs inherit the copyright. In general, the rights last for approximately 70 years after the death of the author before falling into the public domain. Within Europe the duration of these rights was harmonised by an EC Community Directive and the same duration is now also granted in the USA.

Why protect a piece of work?

Copyright laws, like other IP laws, aim to stimulate and foster individual creativity and disseminate it widely by making it available to the public. Such laws also answer the need to protect against unlawful use of a work as they provide the grounds to bring an infringement action before the courts if the rights are violated.

Entitlement to a monopoly right of exploitation constitutes a valuable asset for the holder as it gives them the exclusive right to exploit a protected work.