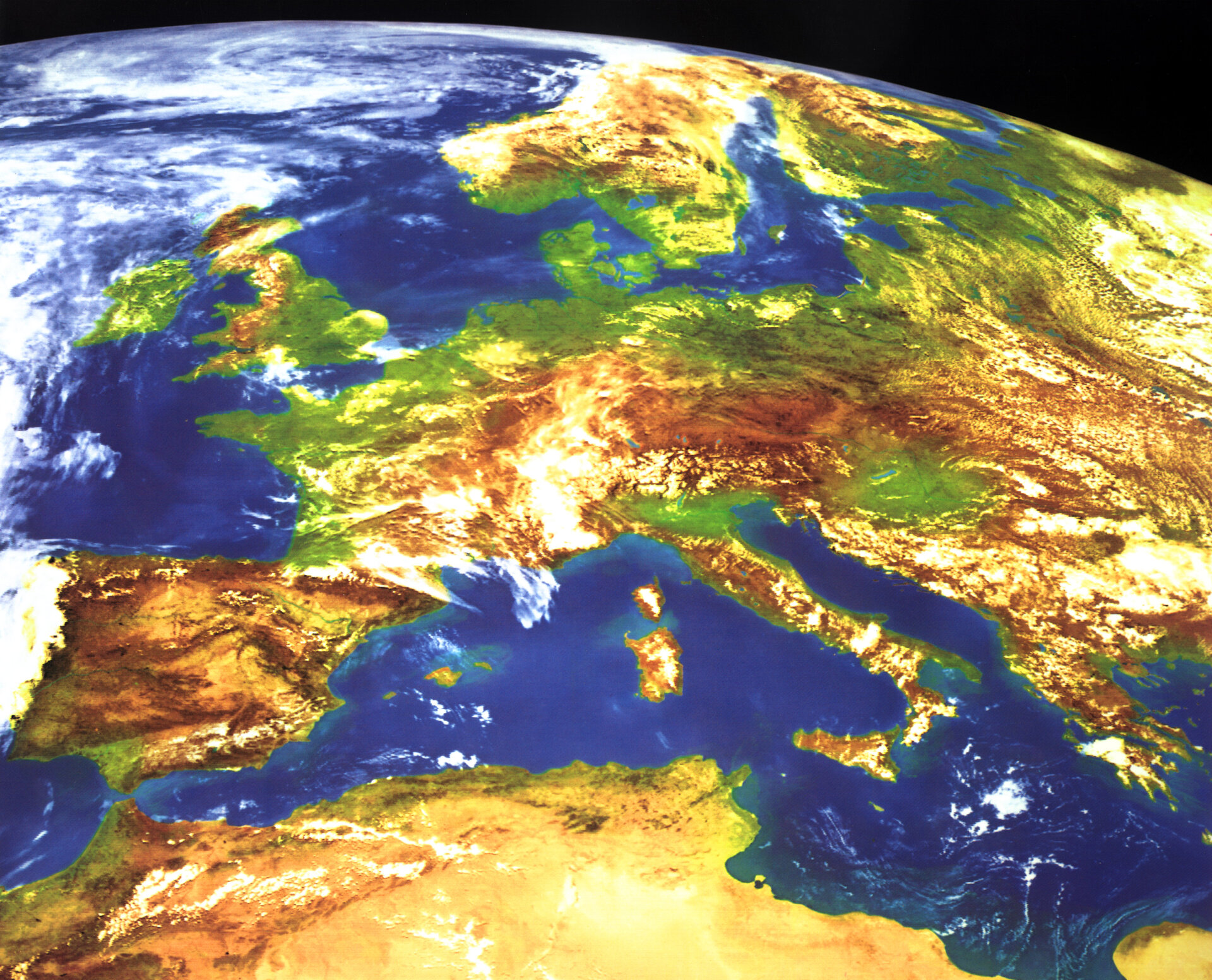 The question of whether sounds, colours or odours can be registered as a trademark is gradually becoming a little clearer. Until recently, the vast majority of countries only allowed the registration of signs that could be perceived visually. But in a 2002 decision, the European Court of Justice ruled that such marks could be the subject of protection providing they have a distinctive character and the sign can be graphically represented.

The 2002 decision C-273/00 “Sieckmann” of the European Court of Justice (ECJ) essentially concerned the question of what is an acceptable representation of an olfactory trademark.

Mr Sieckmann sought to protect a scent described in the application as “balsamically fruity with a slight hint of cinnamon”. Included in the description was the chemical formula of the scent as well as an address where samples of the scent could be found. The German Trade Mark Office refused this application and it was was referred to the European Court of Justice.

The court refused the registration of Mr Sieckmann’s scent. However, on the question of whether a trademark, which may consist of a sound and cannot per se be described graphically, can receive a trademark the court answered positively:
The European Court of Justice stated that “a trademark may consist of a sign which is not in itself capable of being perceived visually, as long as it can be presented graphically by means of images, lines or characters and that the representation is clear, precise, self-contained, easily accessible, intelligible, durable and objective”.

However, the court gave a partial answer to the question of what are the aids that can be used to describe an olfactory mark? The ruling only read that “a chemical formula, an odour sample and a literal description of an olfactory mark are not, either alone or combined, sufficient graphical representations”, because the formula is not understandable, the sample is not durable and the literal description is not sufficiently precise.

Thus, even though the court did not exclude possible protection for odours, it remains unclear how to graphically represent a scent.

The European Court of Justice (in C-283/01, 13 April 2003) affirmed that a sound could be a trademark. The Court ruled that the sound must have a distinctive character and be capable of being represented graphically, in a clear, precise, self-contained, easily accessible, intelligible, durable and objective way. It was considered, for instance, that the representation of the trademark in the form of a musical notation could satisfy the condition of graphical representation.

However, a written description of a sound, whether onomatopoeic such as kukeleku, the name the Dutch give to the sound of a cockerel, or of any other kind, does not meet the demand for graphic representation.

In May 2003, the European Court of Justice (ECJ (C-104/01, May 6, 2003)) gave its opinion on the possible registration of a trademark for a colour after the question was raised in proceedings between Libertel Groep BV and the Benelux Trade Mark Office relating to the refusal by the latter to register the colour ‘orange’ as a trademark for telecommunications goods and services, as requested by Libertel.

It concluded that a colour could be registered as a trademark as long as it is described using an internationally recognised identification code. A sample of the colour is not sufficient.

The court’s decision was as follows: “A colour in itself, not spatially delimited, may, in respect of certain goods and services, have a distinctive character, provided that it may be represented graphically in a way that is clear, precise, self-contained, equally accessible, intelligible, durable and objective. The latter condition cannot be satisfied merely by reproducing on paper the colour in question, but may be satisfied by designating that colour using an internationally recognising code”.