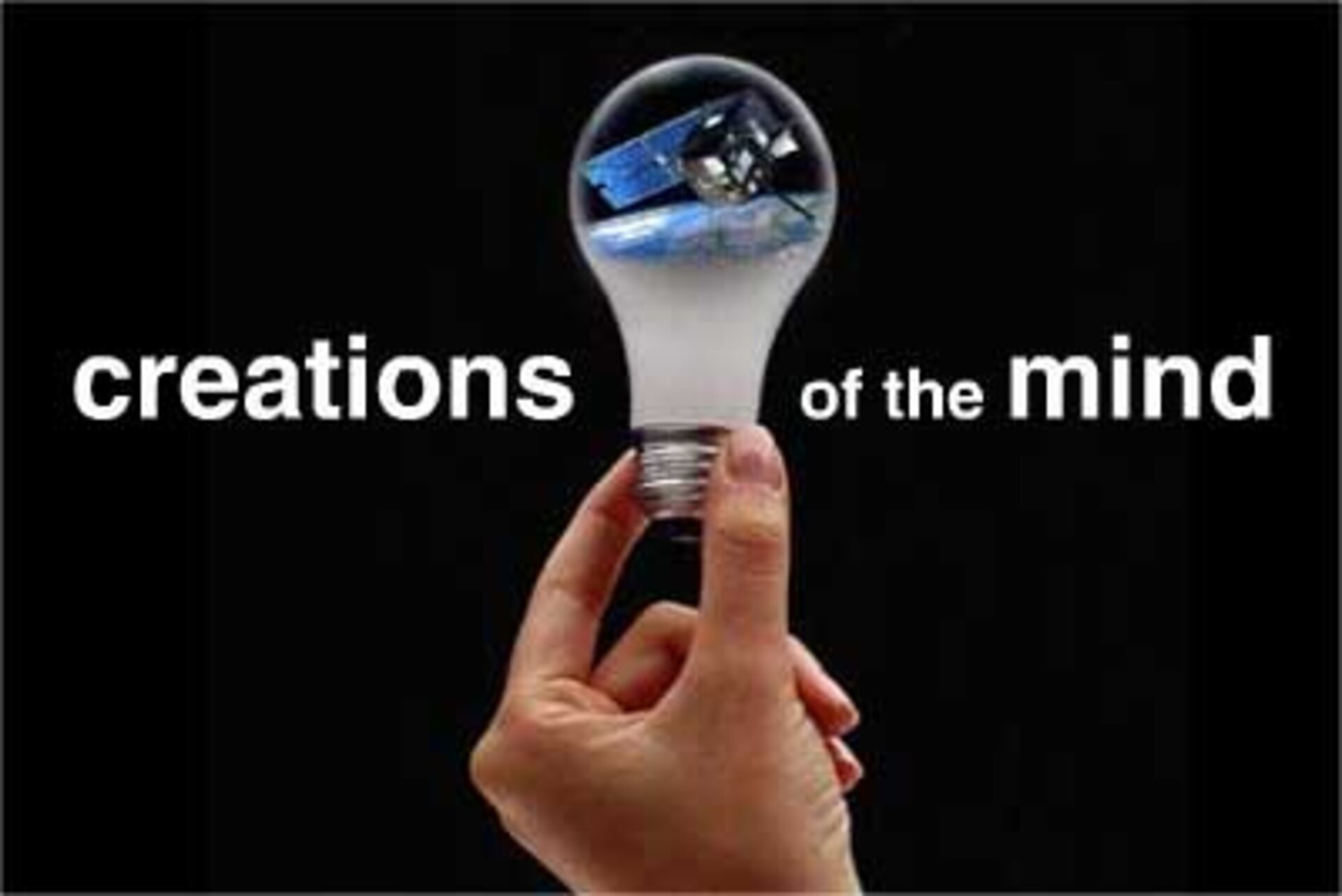 Intellectual property is an old concept. Although it is difficult to date the first grant by a state of legal protection, trademarks are thought to date back at least 3500 years to when potters used them to identify their fired clay pots. Then, as now, they served to indicate the origin or source of a product or service and to distinguish it from those of other enterprises.

The protection for creations of the mind seems to have originated in Venice during the 15th century, with the grant to inventors of exclusive rights for their inventions.

During the 16th century this idea spread rapidly to England, France, Germany and the Netherlands as governments began to appreciate the benefit of encouraging inventors to create and then to disclose their work, and the need to provide an incentive to invest in an invention’s commercial development.

The first copyright legislation was passed in England in 1709. This recognised ownership of a literary or artistic creation and granted exclusive rights of exploitation to the author.

Laws for the protection of intellectual property are not static but change in accordance with changes in technology and society. In 1776, when Adam Smith wrote the Wealth of Nations, he stated that the “labour of persons is unproductive of any value and does not fix or realize itself any permanent subject, or vendible commodity, which endures after that labour is past, and for which an equal quantity of labour could afterwards be procured.” Smith concluded, “like the declamation of the actor, the harangue of the orator, or the tune of the musician, the work of all of them perishes in the very instant of its production.”

Today the situation has changed considerably and a multimillion-dollar industry has been built around the copyright of performances in videos, cassette tapes and compact discs. Changes in technology create both the greatest challenges and the greatest opportunities for the intellectual property system.

The field of intellectual property grew rapidly in the 20th century with the creation of photocopiers, radio, television, videocassette recorders, cable television, satellites, computers and Internet.

This website on IP aims to give a better understanding of IP law in general, as well as ESA’s IP and its application in ESA’s activities. This site cannot be fully comprehensive and does not cover the full spectrum of IP but it does provide basic information, the most used IP tools and links to the useful sites. The ultimate objective is to help those working in the space activities to appreciate the crucial importance of regulations on IP in providing the incentive to develop, exploit and disseminate the work resulting from a creative activity.