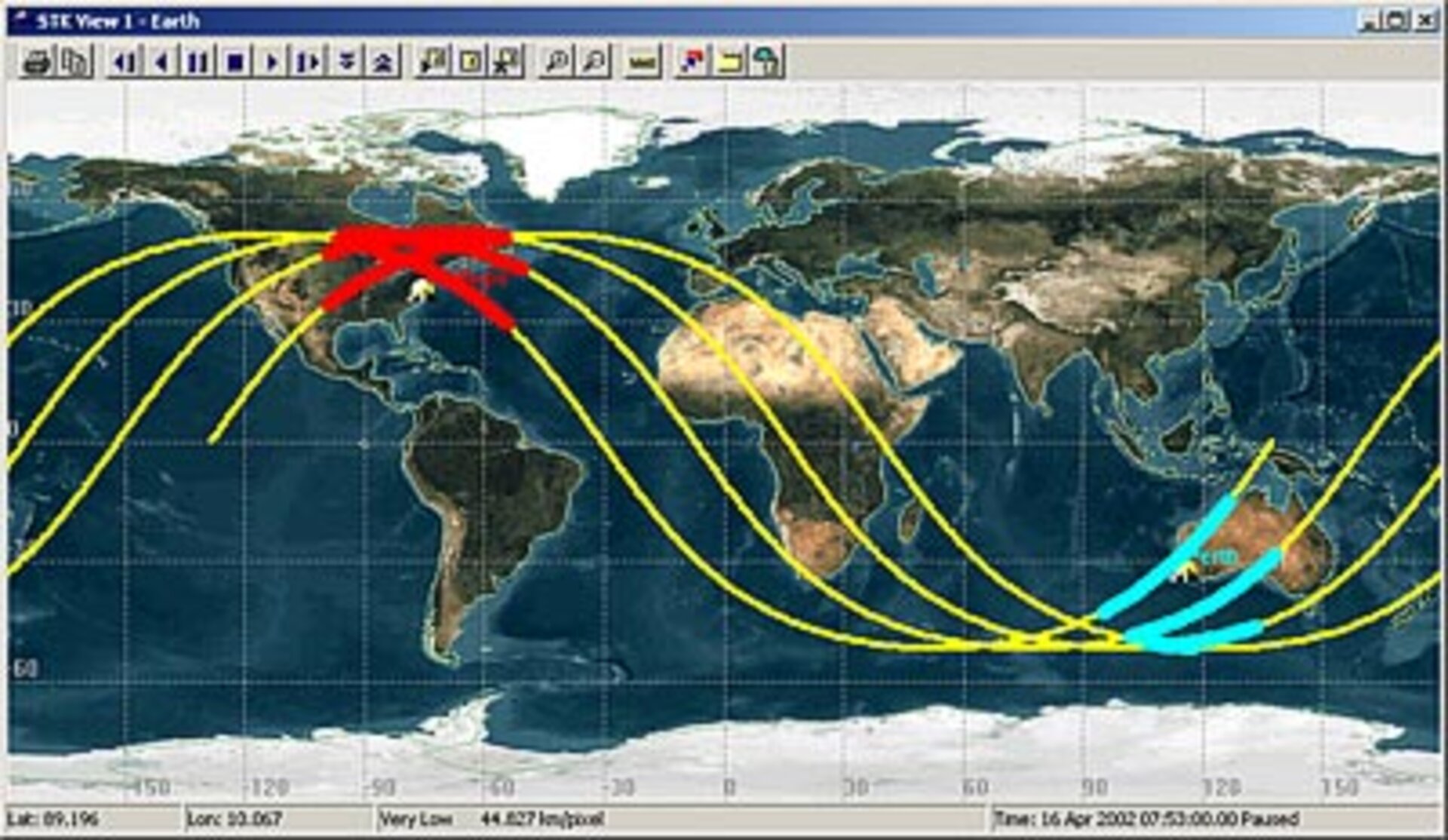 Patents are one way of legally protecting a software. They are not granted for the software itself, referred to as software “as such”, but for an invention that uses innovative software to produce a useful result. These inventions are called ‘software-based’ or ‘computer-implemented inventions’.

For a patent to be issued the invention described in the application must produce a technical effect. The use of the software should lead to a technical result or solve a technical problem as it must have an industrial application.

Software-related inventions that have qualified for patents often involve software that connects to, and runs, hardware components. The combined software and hardware are also patentable, i.e. a process or method used by software as well as the machine aspect of the invention.

Proposal for Directive on the patenting of computer-implemented inventions

The European Commission considered that a “significant barrier to trade in patented products within the Internal Market exists due to the fact that certain inventions can be protected in some Member States but not others.” Therefore, in February 2002 it introduced a proposal for a Directive on the patenting of computer-based inventions, to harmonise the way in which European national patent laws deal with inventions using software. However, in 2005 the text finally did not pass the European Parliament.

Patent protection offers broader rights than copyright protection because a patent creates a monopoly over the technical solution it covers, whereas copyright only protects the expression itself.

It is advisable to display the copyright notice on each software programme and to file for patent protection to cover an innovative computer-related invention.