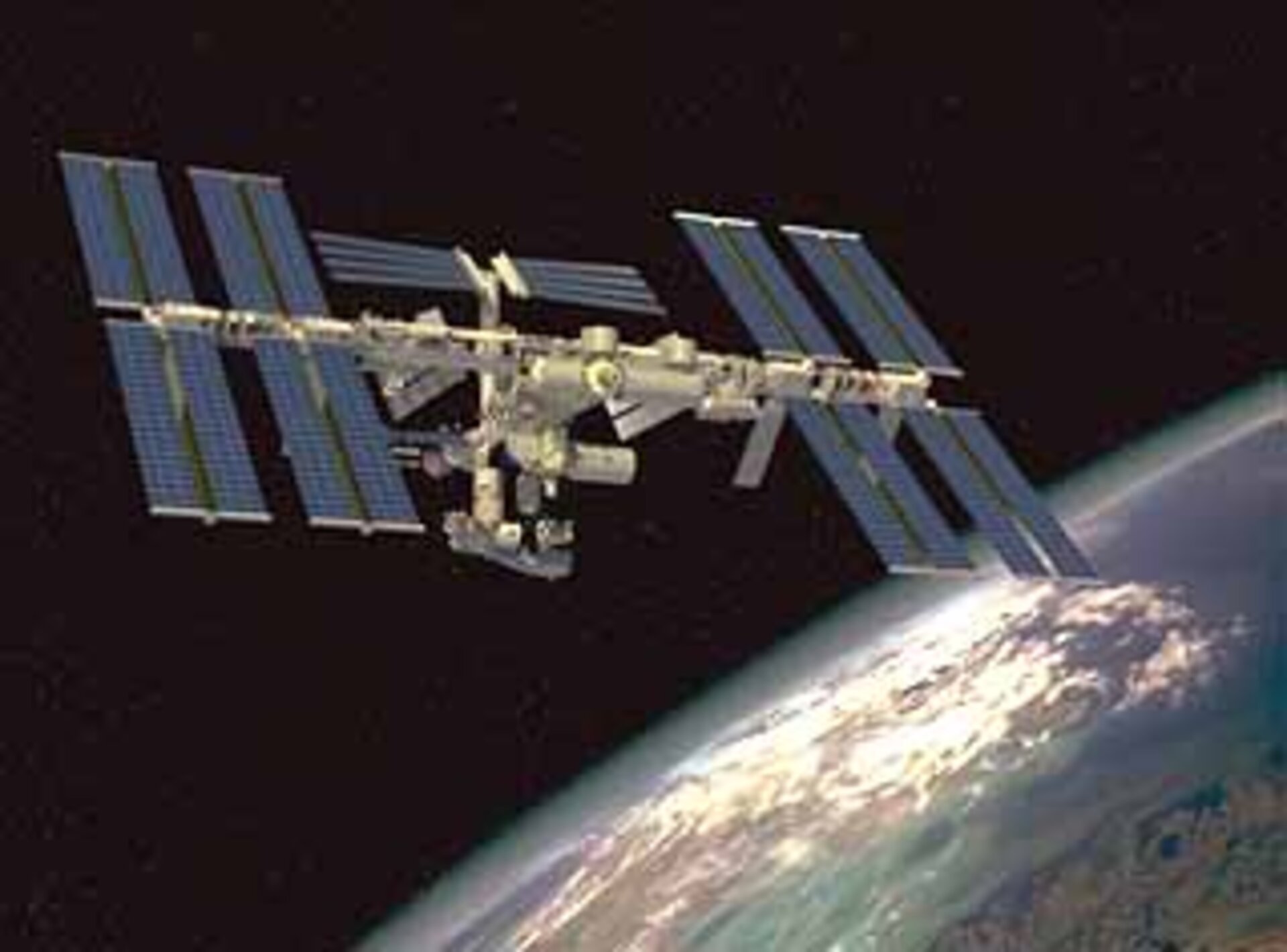 As the International Space Station nears completion, the issue of patentability of space-related inventions is becoming increasingly important. The partners in this adventure, the United States, Russia, Japan, Canada and the Member States of ESA, are working together to establish a legal framework to define the rights and obligations of each of the partner states, as well as their jurisdiction and control over their ISS elements (re. Intergovernmental Agreement, 29 January 1998).

The International Space Station (ISS) also offers an appropriate test case for reviewing the effect of a legal framework on intellectual property rights in outer space. The long-term presence of astronauts in this unique research environment provides the perfect opportunity to create inventions eligible for patent protection. At the same time, patented inventions made on Earth will be used in the ISS.

These factors raise the question of which laws apply to such experiments? For instance, if a scientist/astronaut invents a medical cure or treatment while on board the ISS, which patent law can be used to protect it? At the same time, can an inventor be protected against the unauthorised use of a patented invention made in outer space?

In principle, patents are enforceable only within the territorial boundaries of the countries designated. Outer space, like the high seas and Antarctica, is not subject to national appropriation and does not fall under any national sovereignty, therefore, it can not be appropriated by use, claim or any other means (re. Outer Space Treaty, Art. 2, 1967). With regard to the applicability of national patent regulations, problems occur when an invention is used or infringed in outer space, because these regulations are applicable only on the territory of the specified state which, by definition, excludes the extraterritorial domain of outer space.

The USA Patent Act (re. 35 U.S.C.§ 105(2003)) states that any invention made, used or sold in outer space on board a spacecraft that is under the jurisdiction or control of the USA is considered to be made, used or sold on US territory, except where an international agreement has been concluded that states otherwise. Apart from the USA, however, only Germany modified (de facto) its patent law prior to the signing of an Intergovernmental Agreement (IGA) on the ISS, to ensure that its patent law can be applied to inventions created on board an ESA registered module.

The legal regime of the ISS

The complexity of the legal regime concerning IPRs for the ISS lies in the fact that the ISS consists of different modules provided by different partners. Each partner registers their flight elements and retains jurisdiction, control and ownership over them. In fact, the ISS is more a combination of nationally owned space elements than an ‘international’ space station per se.

Article 21 of the IGA recognises the jurisdiction of each partner’s courts and allows for national laws to be applied in the modules belonging to the partners. This means that the different IP laws of each partner have to coexist. For instance, if an invention is realised in a USA space element the USA Patent Act will be applicable as the invention is deemed to have occurred on US territory.