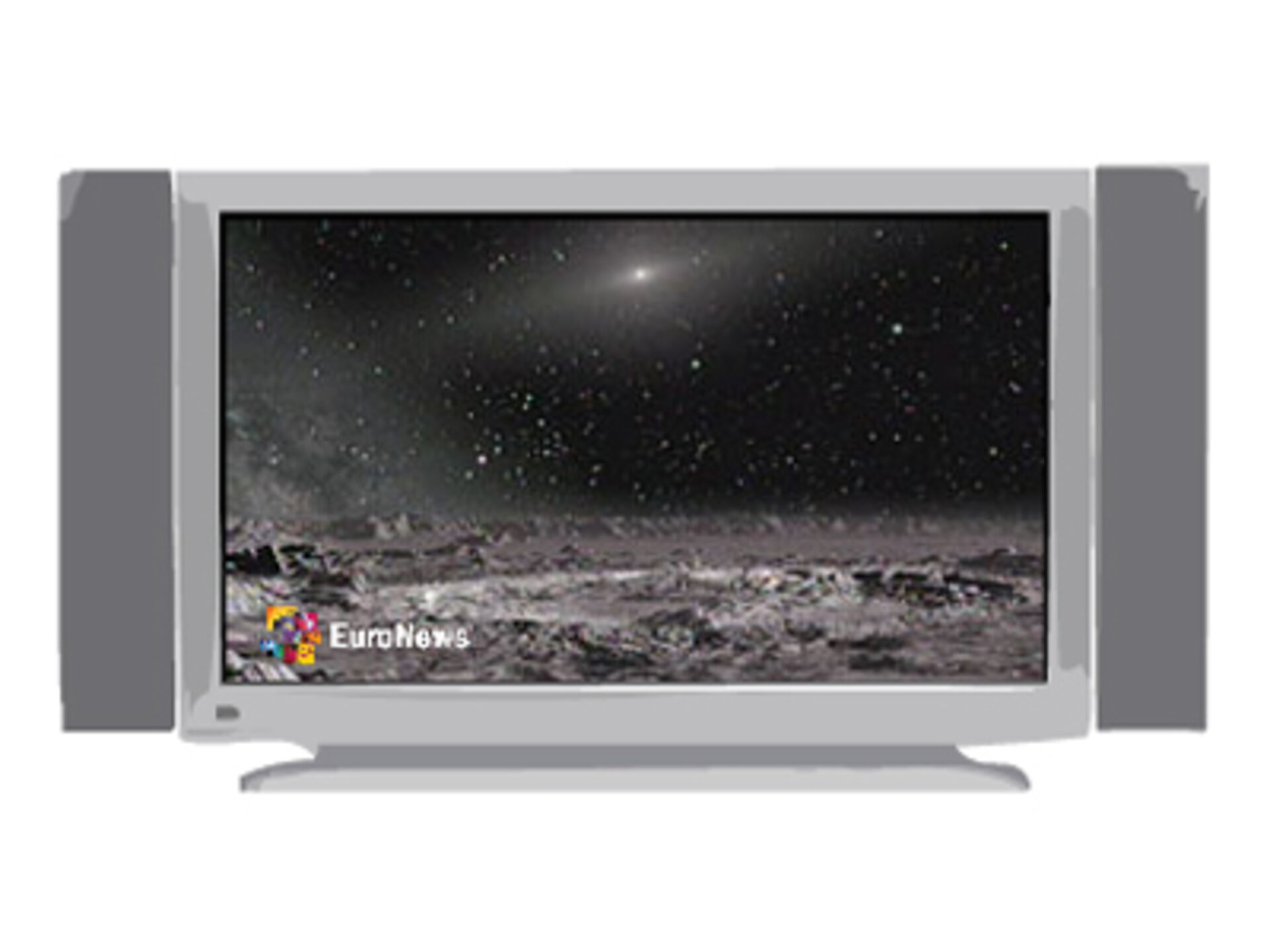 This week EuroNews Space Magazine looks at an increasingly complex angle of the justice system - one that deals with the laws that govern outer space.