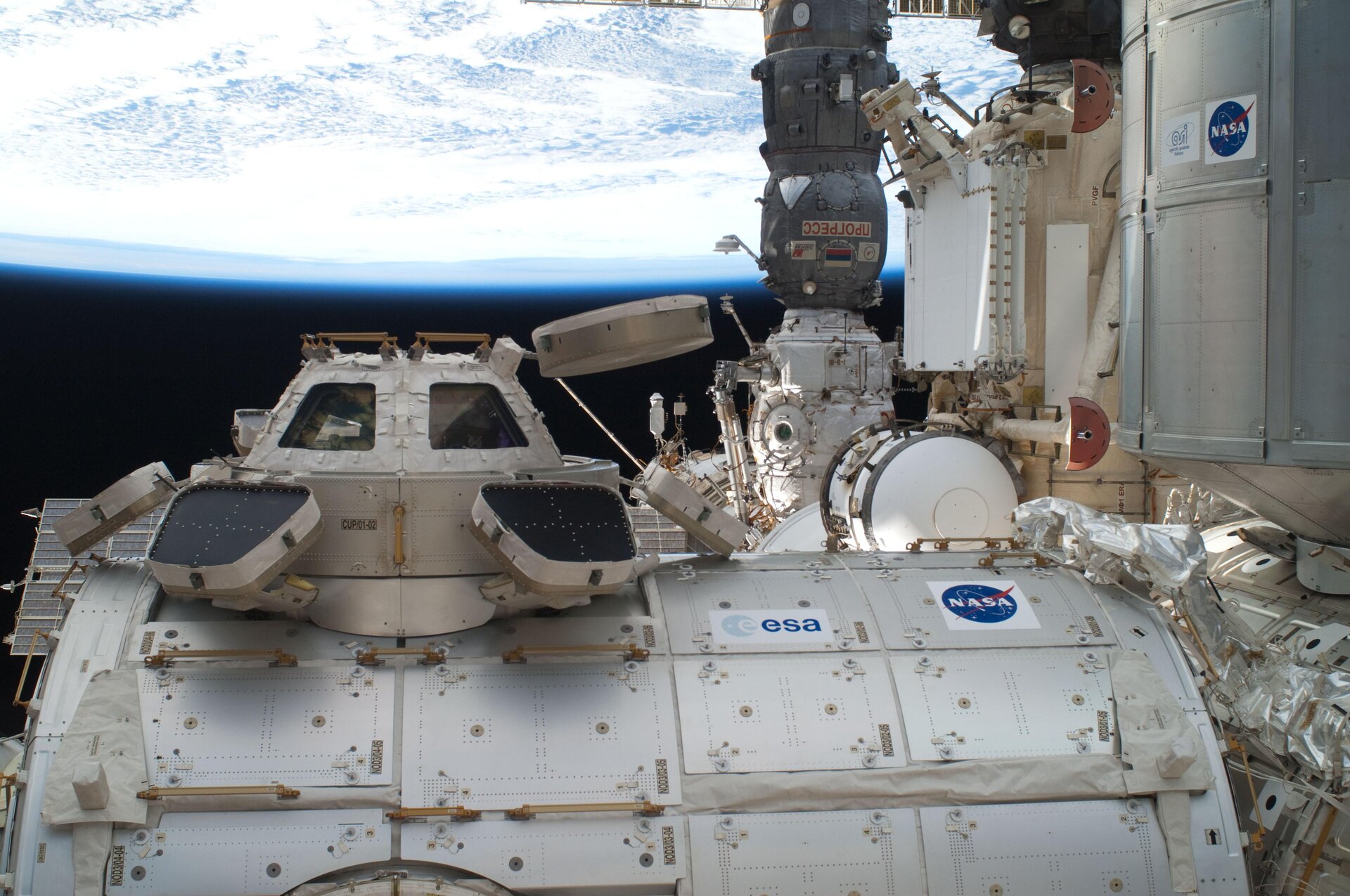 Based on past successes, the changes that have taken place since the Ministerial Council in 2008 and the challenges of the future, ESA will focus on the full exploitation and utilisation of the ISS and on the ExoMars project implementation as short-term top priorities within a long-term strategy.

The Director General has developed, in consultation with the stakeholders concerned, a coherent exploration strategy aimed at providing a strong and balanced space exploration programme to multiple destinations: low Earth orbit, the Earth's Moon and the Mars system. It is in line with the orientations of the Seventh Space Council in November 2010, inviting the European Commission and the ESA Director General to develop and propose a European exploration strategy encompassing:

It takes account of the Declaration from the First Meeting of the Exploration International High-Level Platform held in Lucca in November 2011, which inter alia recognised the benefit of a continued and structured high-level policy dialogue on future space exploration that can help intensify potential areas for international cooperation.

Developing the required innovative technologies will position Europe as a major actor in this domain. While the exploration of each of these destinations is driven by specific objectives and interests, and implemented with a unique set of capabilities, synergies between them are apparent on a programmatic level. These synergies will be developed and exploited for science, technological excellence and industrial competitiveness as well as for international partnerships.

Detailed technology roadmaps have been prepared as part of the Cross-Cutting Technologies, highlighting the current and targeted level of maturity of each technology, the funding programme and the relevance for the envisaged mission.

The Ministerial Council 2012 is decisive to further align European activities in view of enhancing European capabilities in critical domains of exploration in the long-term. It will take account of the international context and has the following objectives for the next decade:

While these activities cover the steps planned for the next decade, activities towards longer-term planning definition, especially to address European contribution to a long-term international cooperation programme, will proceed taking advantage of frameworks like the High level Platform initiated in Lucca in 2011.