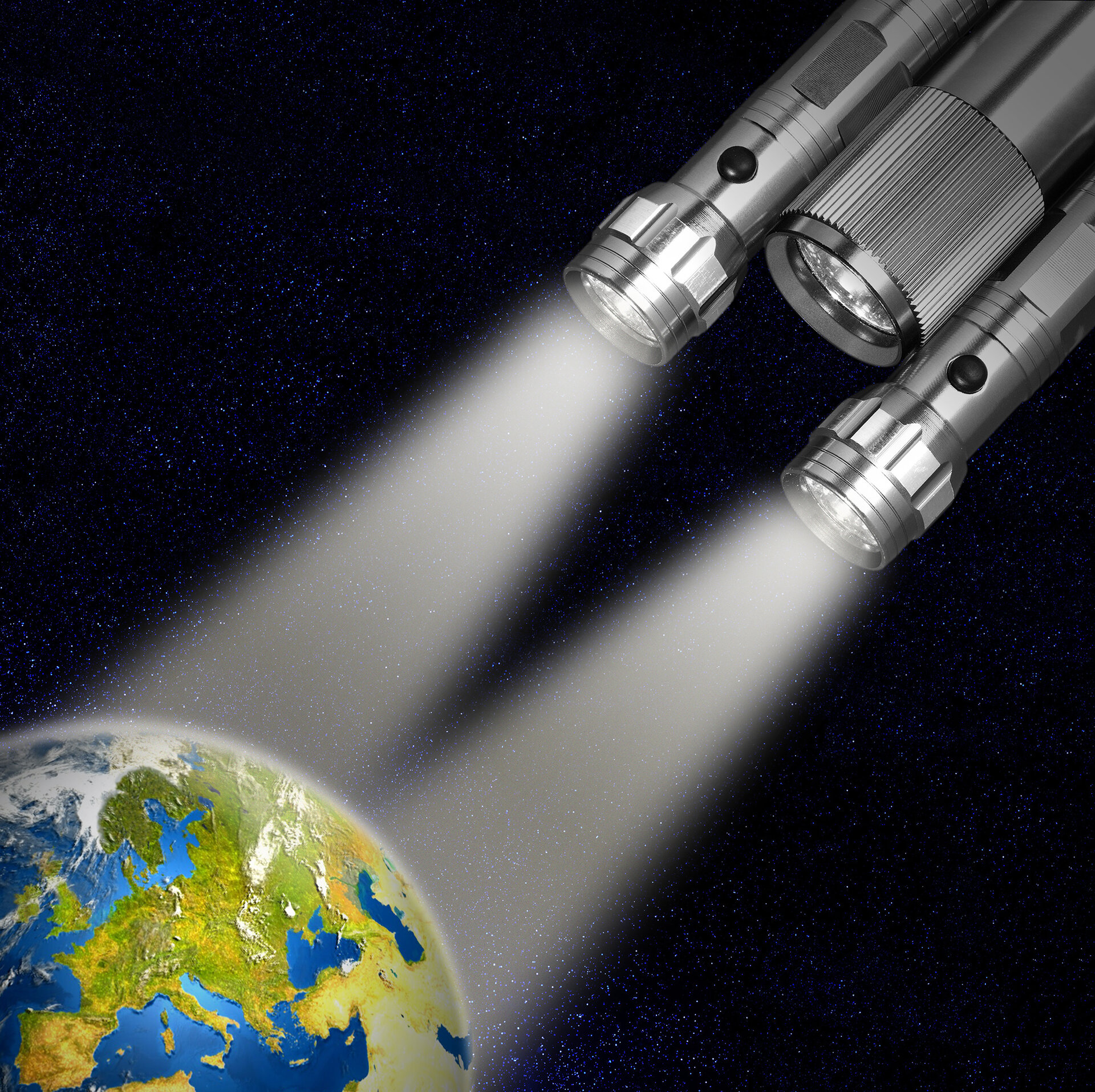 This week, the future course of Europe’s space sector will be set as ministers of the European Space Agency’s 20 Member States come together in Italy. Find out why the issues on the table are vitally important to all Europeans.

Ministers in charge of space activities within the 20 ESA Member States and Canada will meet in Naples on 20–21 November to agree on ESA’s future space programmes, aiming to boost Europe’s competitiveness and growth along with scientific advances.

The debate will be wide-ranging: the Agency – an intergovernmental organisation of European nations – is one of the few entities in the world active in all areas of space: exploring space and safeguarding the terrestrial environment while boosting our continent’s technical knowhow and economic competitiveness.

European cooperation in space can be traced back to the early 1960s when six European countries formed ELDO, the European Launcher Development Organisation.

In 1962, ESRO, the European Space Research Organisation, was signed into being by those same countries and four others.

Less than 20 years earlier the nations of these visionary leaders had been engaged in total war. That bitter experience made them all the more certain that cooperation rather than competition was how best to engage with the vast unknown territory of space.

Much more could be done in space by working together than any one nation could match.

ELDO focused solely on launchers and ESRO on space science, but as the wider economic potential of space became clear a broader organisation was needed: the European Space Agency, coming into being in 1975.

In the years since, ESA has led Europe’s space industry to become a world leader –with a €6 billion annual turnover, employing directly
35 000 skilled professionals – in the front rank of the global telecommunications and launcher markets, while Europe’s astronomical, planetary science and Earth science missions are similarly second to none.

The number of space-related jobs in Europe, when including employment in downstream sectors, is ten times that figure.

And all this is done for the average cost of a cinema ticket per European per year. ESA leadership and the continuous support of its Member States’ delegations have forged an industry winning contracts on the global open market. Watch this video to find out more:

Inspiring visions of the cosmos acquired by ESA missions have changed the way humankind perceives the Universe – and Earth.

From meteorology satellites to space-based telecommunications, navigation and environmental monitoring, the space systems that ESA has designed and put in place have helped to strengthen Europe’s strategic independence and our common prosperity.

To learn about the many and varied impacts ESA has had on Europe and the world read our new book: The ESA Effect

Spending on space has turned out to be a solid investment, boosted by a multiplier effect: every €1 invested in space returns several times its value to the wider economy. Investment in space is an investment in knowledge, innovation and inspiration.

Space contributes to growth, employment and competitiveness across many economic sectors, while also being largely immune from outsourcing. A new animation explains this vital return on investment:

At a time when Europe faces the challenge of a world in continuous transformation, achieving innovation is more valuable than ever.

These new brochures, produced for the Ministerial Council, give the facts explaining why space is so important for Europe: ESA: Boosting Europe's competitiveness and growth

How best to settle a plan of action for space – a realm of infinite possibilities? Historically, ESA has been organised around a very European compromise, embodied in the ESA Convention.

The only mandatory commitment for ESA Member States is the Agency’s science programme, along with its basic research and technology and operational infrastructure funding. Support for the rest of ESA programmes is optional. This has proved a remarkably robust and flexible method of organisation, allowing Member States to favour national priorities while still reaping the benefits of collective action.

This system sets the terms of ESA’s different domains of activity. Programmatic issues at stake at the Ministerial Council are set out in the following videos:

Has all this effort had an effect on everyday life? Certainly – find out for yourself in the Agency’s new ‘Down to Earth’ social media application. Join the conversation!