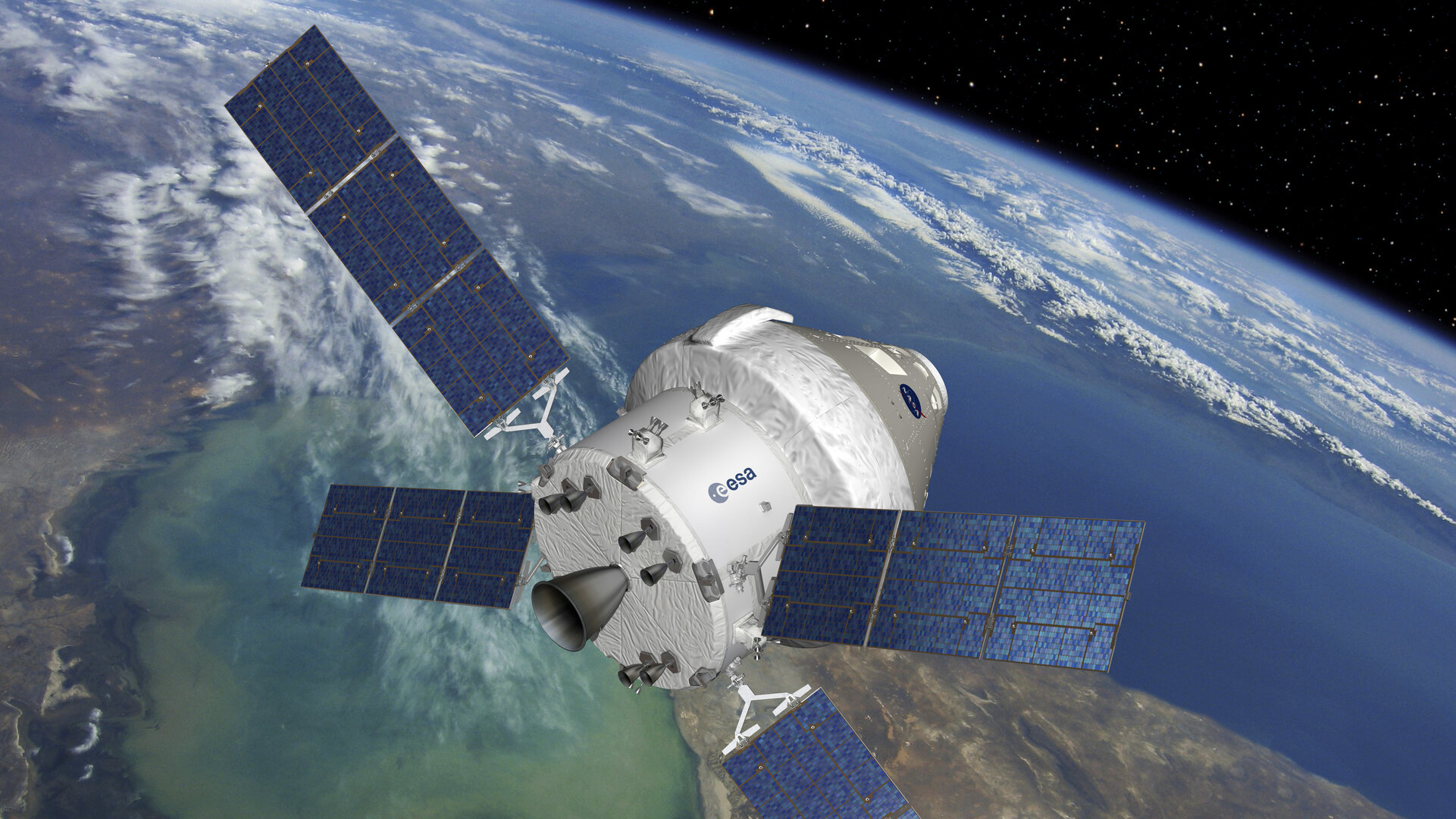 Goal
Secure Europe’s central role in global space exploration, deliver new results in both basic and applied science and offer a compelling vision of global endeavour, enriching society and inspiring the next generations. In response to the Resolution on Europe’s Space Exploration Strategy adopted in Luxembourg in December 2014, it is proposed to consolidate exploration activities in a single European Exploration Envelope Programme (E3P) integrating the three ESA exploration destinations ‘as part of a single exploration process’.

Outcome
First, to make the political decision to join with our international partners in extending operation of the International Space Station to 2024 and, second, to approve funding (for the first Period of E3P, 2017–19). E3P integrates ESA’s existing space exploration efforts into an affordable, purposeful and exciting programme. It will advance Europe’s competence in both robotic and human exploration building on past key achievements. Structured in a series of steps (‘Periods’), starting with a transitional first period covering 2017–19 that by 2020, along seven main activities, will deliver:

Expanding humankind’s knowledge of our home, the Universe.