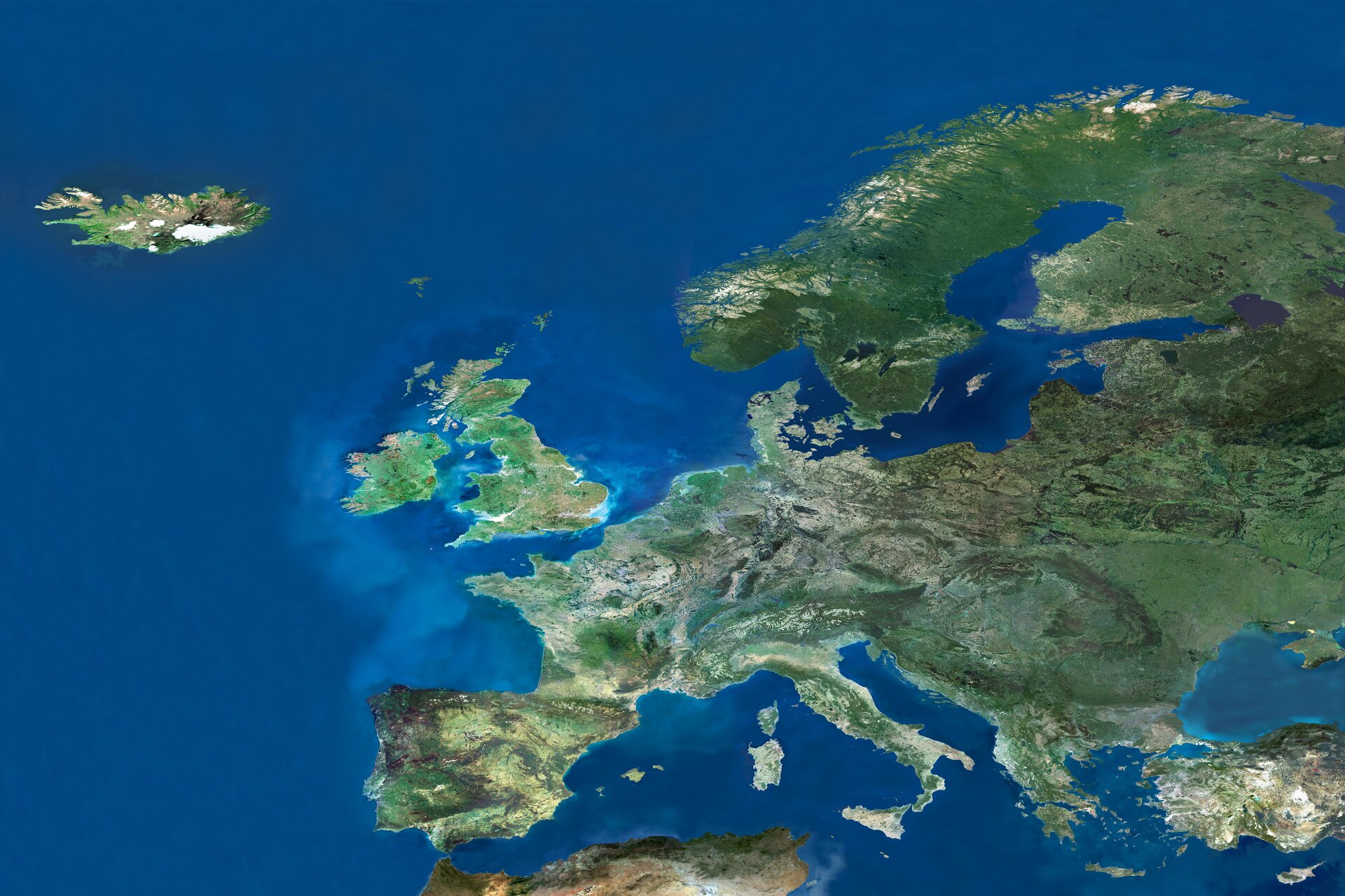 The Ministers in charge of space within the 22 ESA Member States and Canada gather typically every three years to set the Agency’s strategy and policies. During these ESA Council meetings at Ministerial Level, decisions are taken on the main direction for the coming years and on the additional budget for the future. Ministers agree to start new programmes or eventually to bring them to an end. This time, the ‘space ministers’ will meet on 1–2 December in Lucerne, Switzerland.

The meeting this year will define ESA’ objectives based on the vision of a United Space in Europe in the era of Space 4.0.

United Space in Europe
European spirit, identity and cohesion are the overarching aspects for Europe to achieve the best of outcomes for its states and citizens in space and for a globally successful European space sector.
ESA’s Ministerial Council takes place at a time when common goals for space have been defined at European level: ESA and the EU issued a joint statement on 26 October on a “Shared Vision and Goals for the Future of Europe in Space”, as part of a reinforced cooperation for the future.

ESA and EC define specific objectives under this common understanding. EC published its part on 26 October; ESA will decide its part in its role as the European Space Agency during the Ministerial Council, based on the ESA Convention and the anticipated shift of paradigms in space: Space 4.0.

United Space in Europe describes the intensive cooperation of different European entities for the sake of a strengthening of Europe. With this strengthened European cooperation in space, this Ministerial Council will further ESA’s breadth and strength of action to cover its mandate as laid out in the ESA Convention through enhanced partnership with its Member States, with other institutional actors and with space actors worldwide.

The conference takes place in the advent of the Space 4.0 era, a time when space is evolving from being the preserve of the governments of a few spacefaring nations to a situation in which there is the increased number of diverse space actors around the world, including the emergence of private companies, participation with academia, industry and citizens, digitalisation and global interaction.

Space 4.0 represents the evolution of the space sector into a new era, characterised by a new playing field. This era is unfolding through interaction between governments, private sector, society and politics. Space 4.0 is analogous to, and is intertwined with, Industry 4.0, which is considered as the unfolding fourth industrial revolution of manufacturing and services.

To meet the challenges and to proactively develop the different aspects of Space 4.0, the European space sector can become globally competitive only by fully integrating into European society and economy. This requires a sustainable space sector closely connected with the fabric of society and economy. For this to happen, space must be safe, secure and easily and readily accessible, and built on a foundation of excellence in science and technology – broadly and continuously over time.

ESA will table proposals at the meeting to meet the common European goals for space in this exciting and challenging new era.

The proposed global investment to be decided at the meeting amounts to about €11 billion.

The goals defined in the joint ESA–EC statement are taken into account by concrete proposals for the Ministerial Council:

Goal: maximise the integration of space into European society and economy

Concerted efforts ultimately leading to the full integration of space into European society and economy are about addressing and contributing to resolving societal challenges, about the link between the space sector and other sectors, and about closing the gaps between space and users through data and services, and between space and citizens by informing, inspiring and interacting.
ESA will continue to address societal challenges thus also contributing to global Sustainable Development Goals associated with food, climate change and water reserves by:

With these programmes and activities ESA will continue to push the frontiers of knowledge and advance science, technology and applications. Through the Education Programme, this knowledge will be passed on to younger and future generations, guaranteeing continuity. Furthermore, such knowledge is also important for developing business opportunities, through, for example, applications, thus leading to economic growth. ESA will foster this by:

Concerted measures that foster the European space sector into becoming wholly competitive in the global market are also about enabling and implementing new cooperation methods between traditional, new and emerging actors, about new working methods in line with Industry 4.0 and about pushing for a self-sustaining and commercially competitive European space industrial base open and easily accessible to other European sectors, which it helps to make profitable.
This calls for broadening the base of industrial actors through the emergence of new players, including small- and medium-sized enterprises (SMEs), calls for implementing public–private partnerships (PPPs) in areas in which these have to date seen only public financing, calls for clearer and stronger connections between the space and non-space sectors to allow for spin-ins and –offs, and for complementary activities.
ESA intends to address all of the above by:

Goal: ensure European autonomy in accessing and using space in a safe and secure environment

Europe can make the most of space by recognising that it is a critical infrastructure, the access to, and use and protection of which are fundamental for both its success and that of critical infrastructure that depend upon space assets and services.
In addition to developing the family of launchers Ariane 62/64 and Vega C, ESA will continue to ensure European autonomy in accessing space by:

ESA will invest in a safe and secure space environment by:

Target amount: €4.5 billion
Excellent science and technology are a prerequisite for success. ESA intends to guarantee that this prerequisite is fulfilled, now and in the future, by:

The figures provided in the table below are indicative and provide a feel for the breadth of activities possible in and from space to fulfil the goals of Europe in space.
By coming together on 1–2 December in Lucerne, Ministers will, together with the ESA Executive, discuss and finally decide what the focus for the coming years will be. This trade-off will consider the affordability of Member States and will lead to the final selection of those activities that can best serve a united Europe to master today’s challenges and face those ahead.

ESA has established formal cooperation with seven other Member States of the EU. Canada takes part in some ESA programmes under a Cooperation Agreement.
By coordinating the financial and intellectual resources of its members, ESA can undertake programmes and activities far beyond the scope of any single European country. It is working in particular with the EU on implementing the Galileo and Copernicus programmes.

ESA develops the launchers, spacecraft and ground facilities needed to keep Europe at the forefront of global space activities.
Today, it develops and launches satellites for Earth observation, navigation, telecommunications and astronomy, sends probes to the far reaches of the Solar System and cooperates in the human exploration of space.