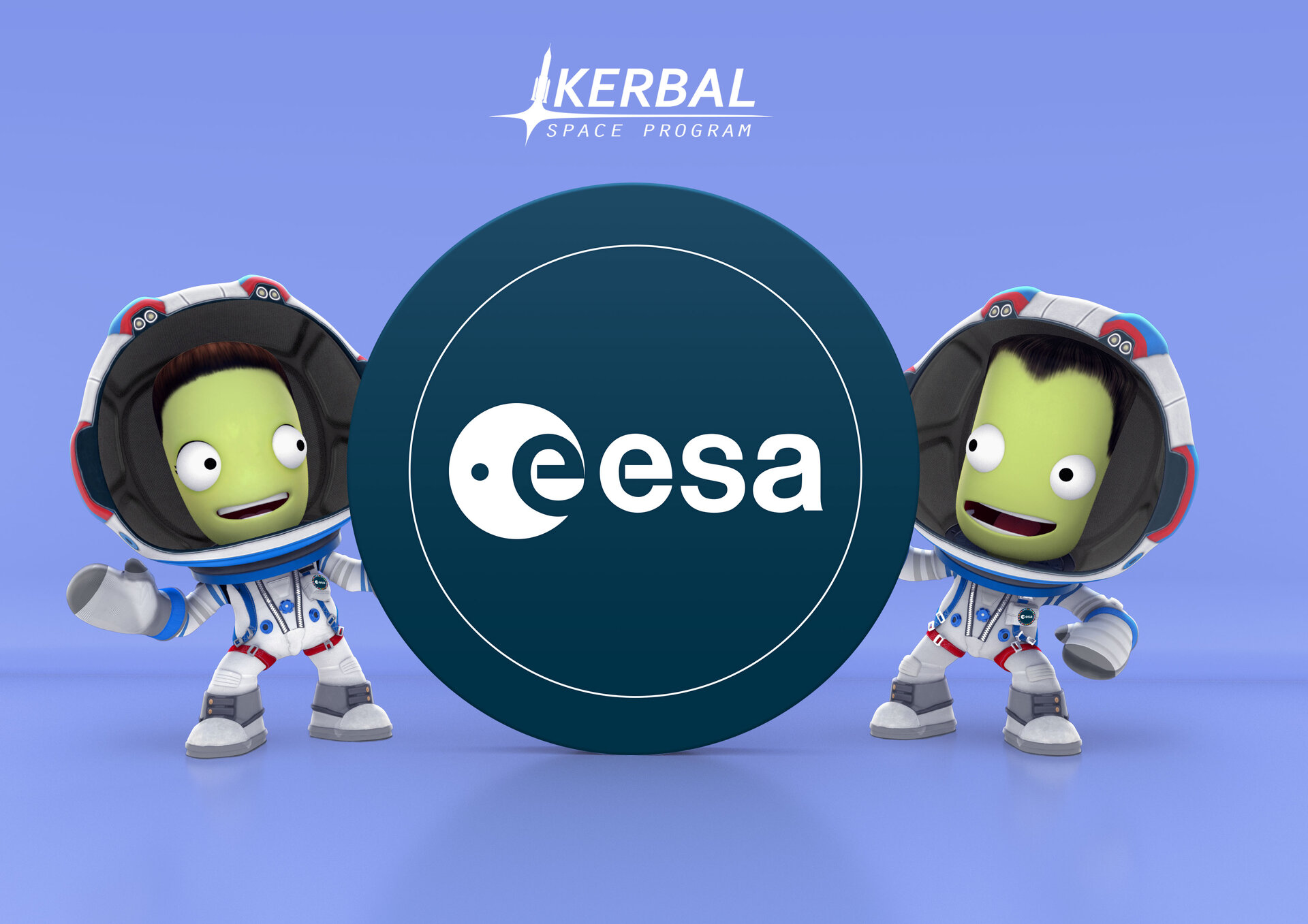 The launch of this update coincides with the ninth anniversary of the first public release of the Kerbal Space Program, a widely acclaimed physics-based simulation game.

ESA has partnered with publisher Private Division and developer Squad to give players the chance to fully immerse themselves in two key ESA activities: building and launching European rockets, and exploring our celestial neighbourhood.

Once their rocket is launched, players can navigate two new scenarios based on some of Europe’s well-known science missions. The first new scenario is based on BepiColombo, an ongoing joint mission between ESA and the Japan Aerospace Exploration Agency (JAXA), launched on an Ariane 5 rocket in 2018 and currently en route to Mercury.

Rosetta, the second new scenario for the popular game, pays tribute to ESA’s iconic mission to Comet 67P/Churyumov-Gerasimenko. Launched in 2004, also on an Ariane 5 rocket, Rosetta travelled through the Solar System for ten years before reaching its destination and landing on the comet.

Within this update, space enthusiasts take charge and reenact these two missions from launch to landing in the world of small green humanoids known as the 'Kerbals'. All aspects of the game are based on realistic aerodynamics and orbital physics.

See what happened when ESA engineers and scientists flew their missions on Kerbal...

First up, Rosetta scientist Dr Charlotte Götz puts YouTube gamer ShadowZone through his paces in a preview of 1.10 'Shared Horizons':

Then the BepiColombo Spacecraft Operations Manager Elsa Montagnon guided Scott Manley through his journey to Mercury!