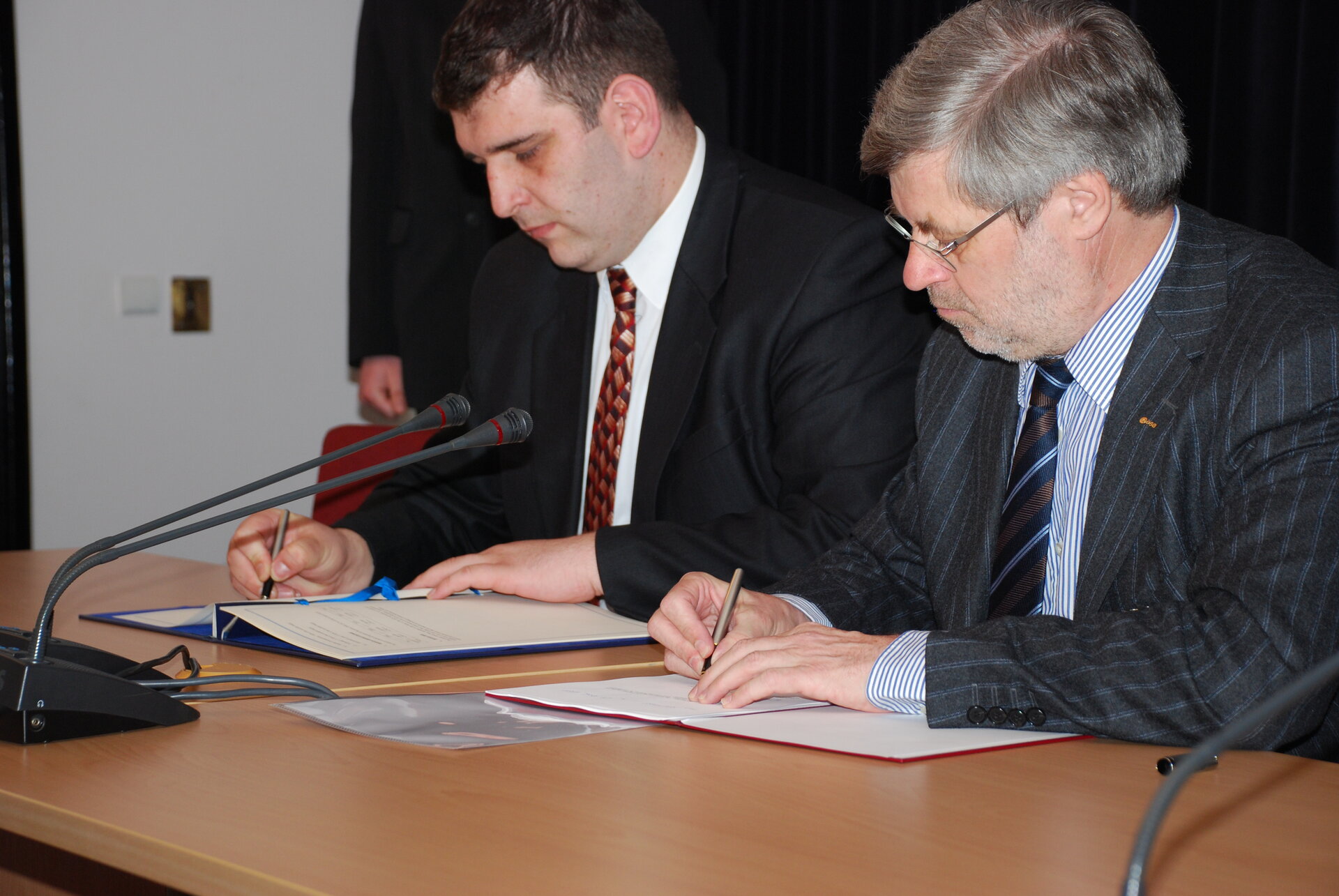 The Plan for European Cooperating State (PECS) Charter was signed in Warsaw by Rafal Baniak, Secretary of State in the Polish Ministry of Economy, and Chris de Cooker, Head of the International Relations Department of ESA.

In the field of Earth observation, Polish principal investigators are active users of Envisat data, while a number of Polish students have received training and been given fellowships at ESA, as well as the space establishment of Member States. At present, several students are involved in the ESA educational project known as the Student Space Exploration and Technology Initiative (SSETI).

The signing of the PECS Charter represents a new milestone in the relations between Poland and ESA as it means that Poland will now be able to participate in more ESA programmes and activities.