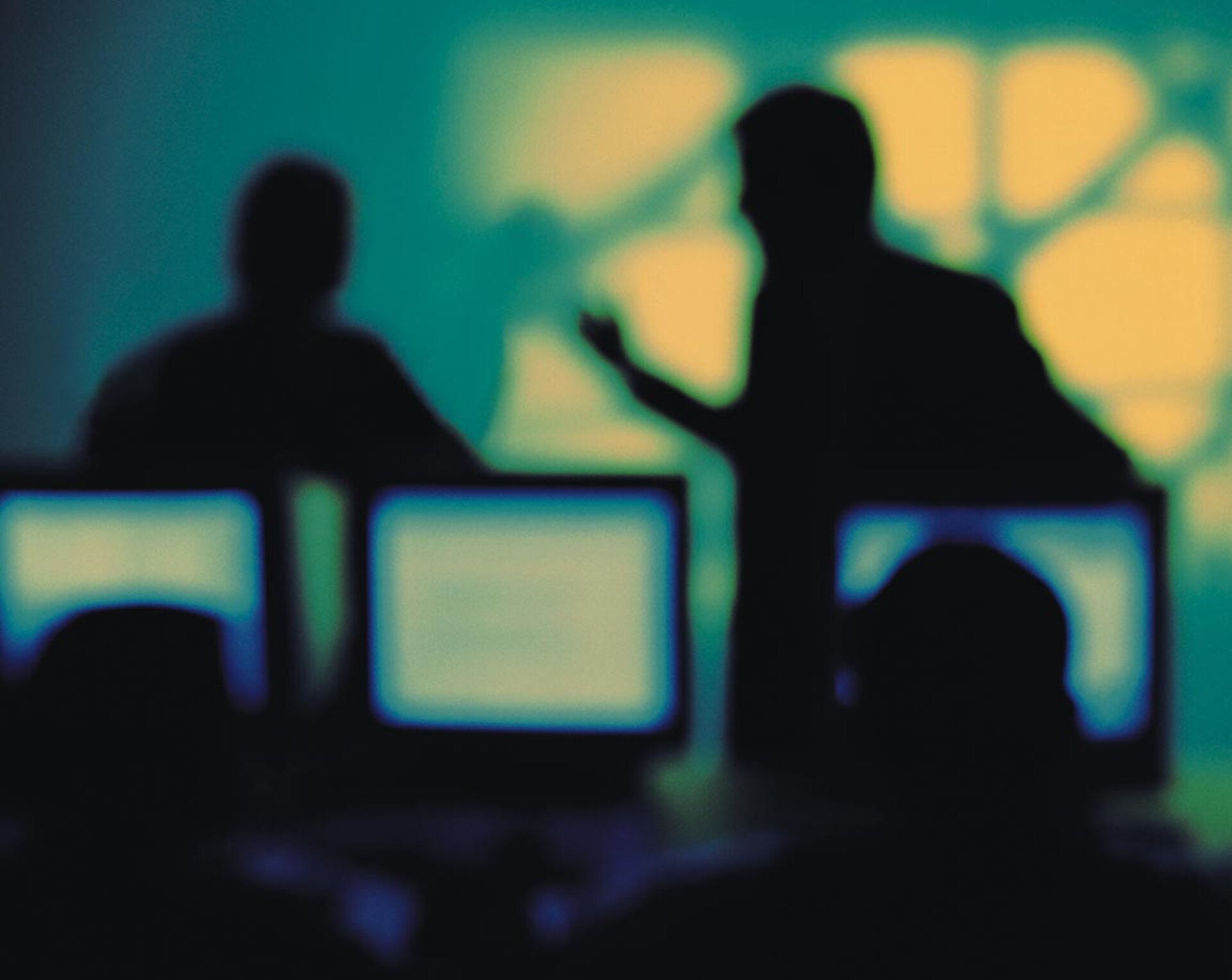 For one day only on 22 January, Slovenia’s white blue and red joined the flags of ESA’s member states fluttering above the European space technology centre ESTEC. Its raising marked the day Slovenia entered into its European Cooperating Agreement with the Agency, a formal signing to kick off an extremely busy 12 months ahead.

Slovenian Minister of Higher Education, Science and Technology Gregor Golobic signed the agreement with ESA’s Director of Legal Affairs and External Relations Peter Hulsroj at ESA’s Netherlands-based space technology centre, becoming the sixth nation to enter the Plan for Cooperating States (PECS). Next begins the hard work of agreeing a detailed plan of cooperation between the two parties.

“Under the terms of the agreement this five year plan of joint activities – known as the PECS Charter – has to be finalised with ESA within a year of signing,” explained Bernard Zufferey, overseeing PECS for ESA. “We have experts who advise each country, mapping their industrial profile to identify particular technical strengths. Capacity in space science is especially prized, since participation in this field is mandatory for ESA member states.”

“The process can resemble a race against time as the projects in the Charter have to be first agreed with the relevant ESA committees and programme boards, then coordinated with ESA’s research and development harmonisation. Finally the draft Charter needs to be approved by ESA’s PECS Committee..”

Hungary, Poland and Romania are already members of PECS. Estonia is at the same level as Slovenia, in the one-year period needed for the approval of projects, having signed its European Cooperating Agreement last November. Meanwhile the Czech Republic has become a full ESA member state in June 2008 when its PECS status was terminated.

Each PECS member agrees to spend a minimum of 1 million (at 2001 rates) per year on the agreed space activities during their five year PECS ‘apprenticeship’. At the end of these five years the candidate country can go on to join ESA or else defer full membership by renewing their PECS participation for an additional 5 years – as Hungary chose in 2008.

“The aim of PECS is to bridge the gap between newcomers and full member states,” explained Mr Zufferey. “Working on a basis of guaranteed return of contributions, participants gain technical knowledge and support, stimulus for these industrial activities and familiarity with ESA standards and procedures.”

All the PECS countries are already full members of the EU, enabling them to participate in European Commission-led space activities including Galileo, GMES (Global Monitoring for Environment and Security) and FP7 (Framework Programme 7) research projects.

For ESA, PECS allows it to harness national technical expertise for its space projects and the opportunity to extend its harmonisation of space R&D further across Europe, coordinating activities to minimise duplication of effort and boost overall return on investment.

PECS has chalked up some notable successes. In November last year, for example, the Czech Republic flew its first ESA payloads on the Proba-2 mission, contributing a pair of space weather probes monitoring plasma conditions around the satellite. The design of both instruments – now operating well in orbit - was supported through PECS.