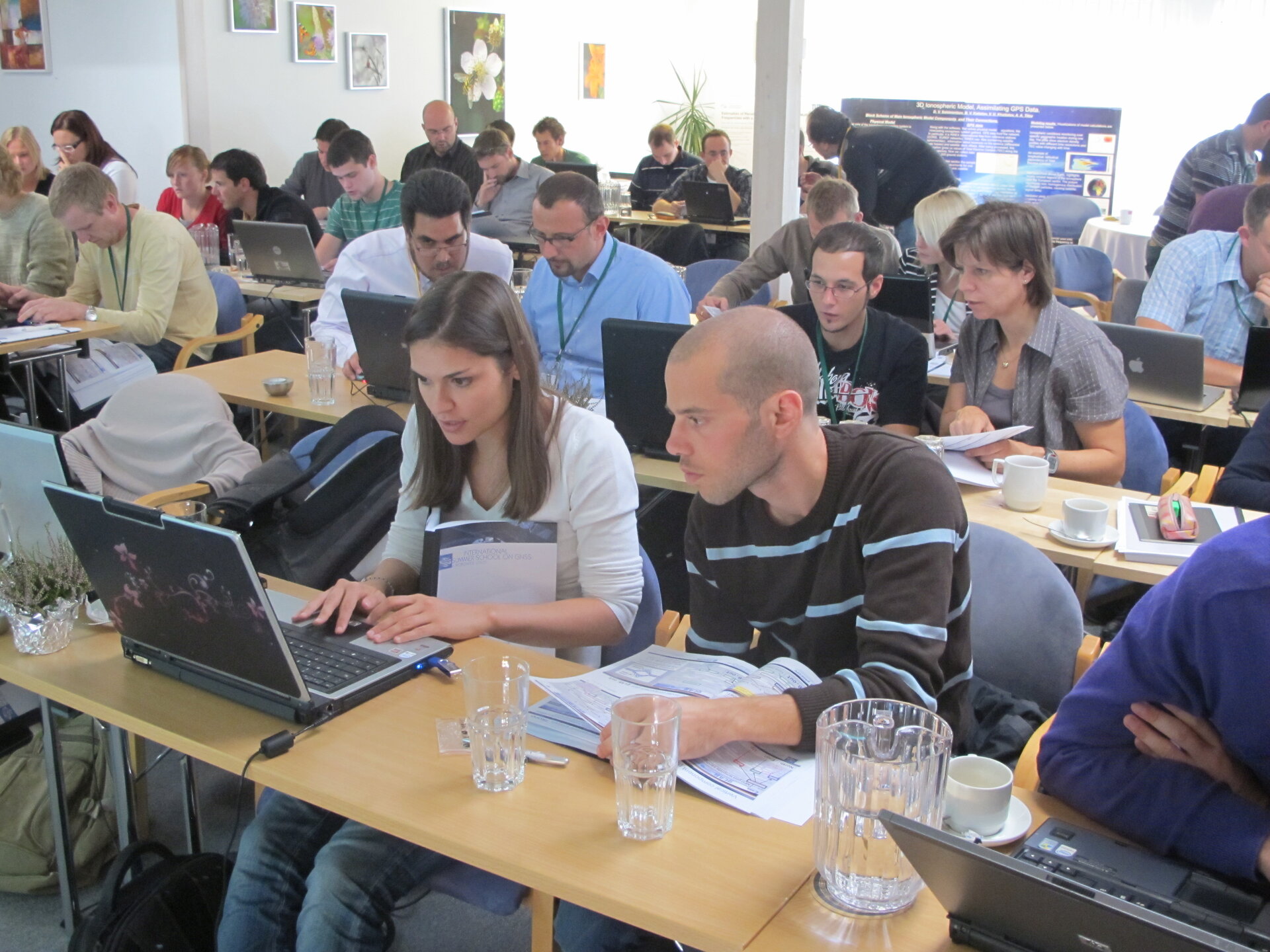 Engineering students from around the world will be flocking to Berchtesgaden amid the Bavarian Alps in July for ESA’s navigation summer school. It’s a picturesque choice, but also a practical one: the only place in the world where Galileo is already fully realised.

Berchtesgaden is the site of the Galileo Test and Development Environment. This is the single largest test range of its kind, with transmitters atop nearby mountain peaks to simulate Galileo signals in advance of Europe’s own satnav system becoming operational, starting with the launch of the first two Galileo In-Orbit Validation satellites in August.

In organising the school, ESA is supported by the University FAF Munich, the Institute Superieur de l`Aeronautique et de l`Espace in Toulouse, Graz University of Technology and Stanford University.

The event will provide a comprehensive understanding of the design and development of satnav systems, ranging from the satellites in space to supporting mission segments, the receivers relied on by service end-users and the development of new applications.

The school is open to graduate students, PhD candidates and young researchers from industry and national agencies.

Satellite navigation is fast becoming an indispensable tool for Europe. The European Commission estimates that 6–7% of our continent’s gross domestic product – some €800 billion – relies on satnav.

Guest lectures by internationally renowned scientists will supplement those given by the school’s directors. Beyond the technical fundamentals, topics covered will include Galileo, GPS, Russia’s Glonass, the Chinese Compass, Japanese Quasi-Zenith Satellite System and the Indian Regional Navigation Satellite System.

The regional augmentation systems used to enhance service quality, such as EGNOS and the US Wide-Area Augmentation System, will also be addressed, as well as the interoperability among the different systems.

The school is part of ESA’s Education in Navigation programme - a joint venture between ESA’s Education Office and the Directorate of Galileo Programme and Navigation-related Activities - which fosters technical training in the field.

Satnav has been identified by ESA’s Education Office as one of the key areas in which specific efforts should be made to transfer knowledge to the next generation of engineers and scientists.

The number of participants is limited to 50. For more information, see the right-hand link.