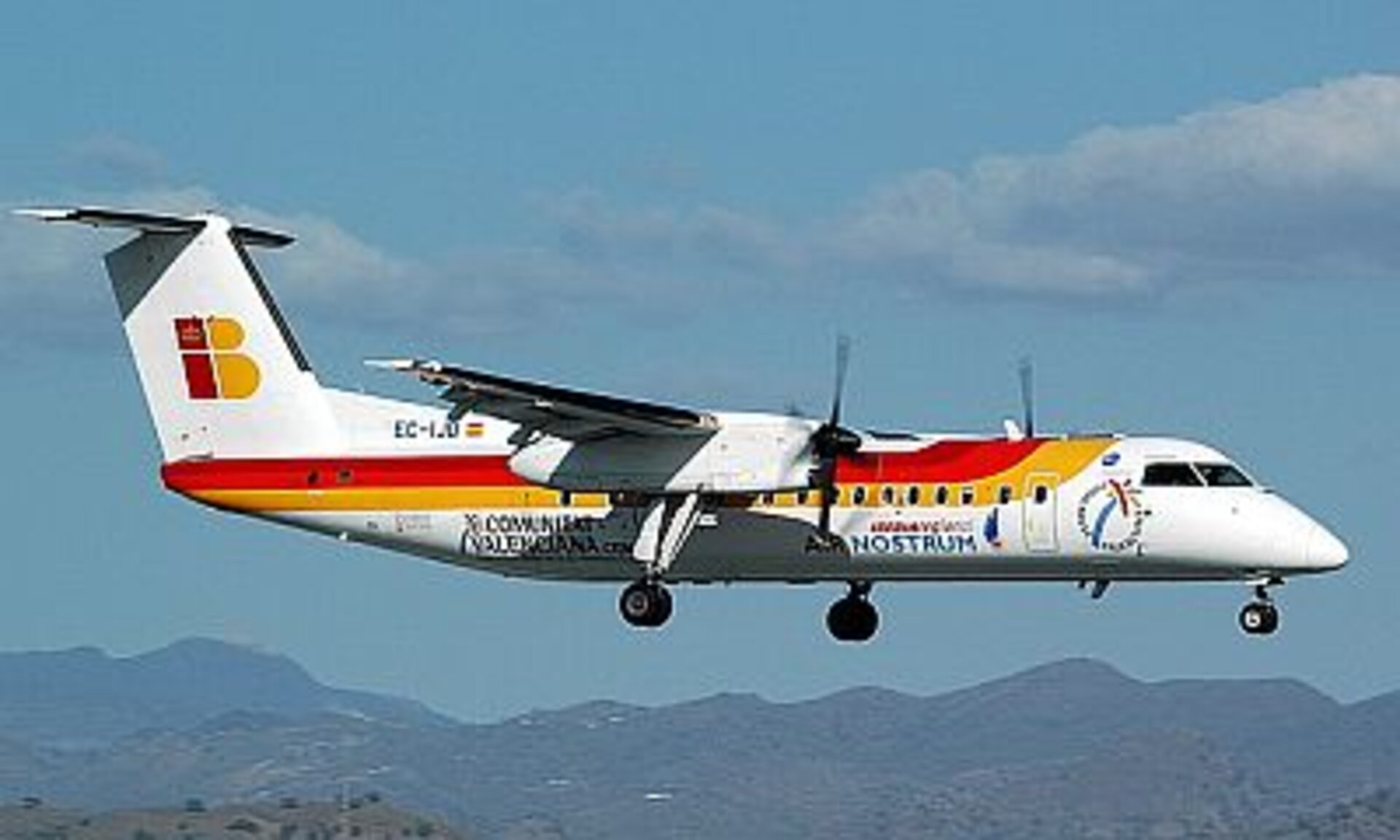 An important milestone for the introduction of the European Geostationary Navigation Overlay Service (EGNOS) and later Galileo has been reached: for the first time in Europe, flight trials of EGNOS have been carried out by a commercial airline, Air Nostrum, one of the leading regional airlines.

The trials were coordinated by the Spanish air navigation service provider – Aeropuertos Españoles y Navegación Aérea (Aena) and consisted of an aircraft flying several approaches to runway 12 at Valencia airport in Spain, during which the pilot had lateral and vertical guidance provided by a certified Satellite Based Augmentation System (SBAS) receiver using the EGNOS signal.

In the case of runway 12 at Valencia airport, EGNOS enabled an approach path aligned with the runway centre-line and a significant reduction in the minima – more than 700 feet – with respect to the current non-precision approach procedure for this runway.

These trials were conducted in the framework of the GIANT project. GIANT stands for GNSS Introduction in the AviatioN secTor, a 6th FP (EC framework programme) project coordinated by INECO, a leading engineering and consulting company in Spain. This project is managed by the Galileo Joint Undertaking, supported by Eurocontrol, which acts as technical manager.

The outcome of this trial was presented at a dedicated user forum held in Valencia early in November 2006. More than one hundred participants from four continents attended and were able to meet stakeholders such as airlines, rotorcraft operators, civil aviation authorities, air navigation service providers, aircraft and rotorcraft manufacturers, and other aviation industry representatives.

All key areas for the introduction of satellite navigation in the aviation domain are being assessed within the GIANT project, bearing in mind the utmost importance of economic and operational benefits for the end users (airlines and helicopter operators), while maintaining or improving the required levels of safety. Legal and regulatory issues are being analysed, as well as the technical implications, both on the ground and on board. Finally, guidelines for action and transition plans for the different enablers are being provided, as well as recommendation for the transition from EGNOS to the EGNOS/Galileo environment.

EGNOS is a joint programme of the European Space Agency, the European Commission and Eurocontrol. EGNOS is made up of a network of more than forty elements all over Europe that collect, record, correct and improve data from the US Global Positioning System (GPS). The modified signals are then relayed via geostationary satellites to user’s terminals, offering a positional accuracy of better than two metres, compared with 15 to 20 metres for GPS alone. In addition, EGNOS gives a guarantee of quality for these signals that GPS, a military system, does not provide.

With EGNOS, and later with Galileo, Europe is building its own navigation systems that will improve safety and efficiency for airlines throughout Europe and beyond.