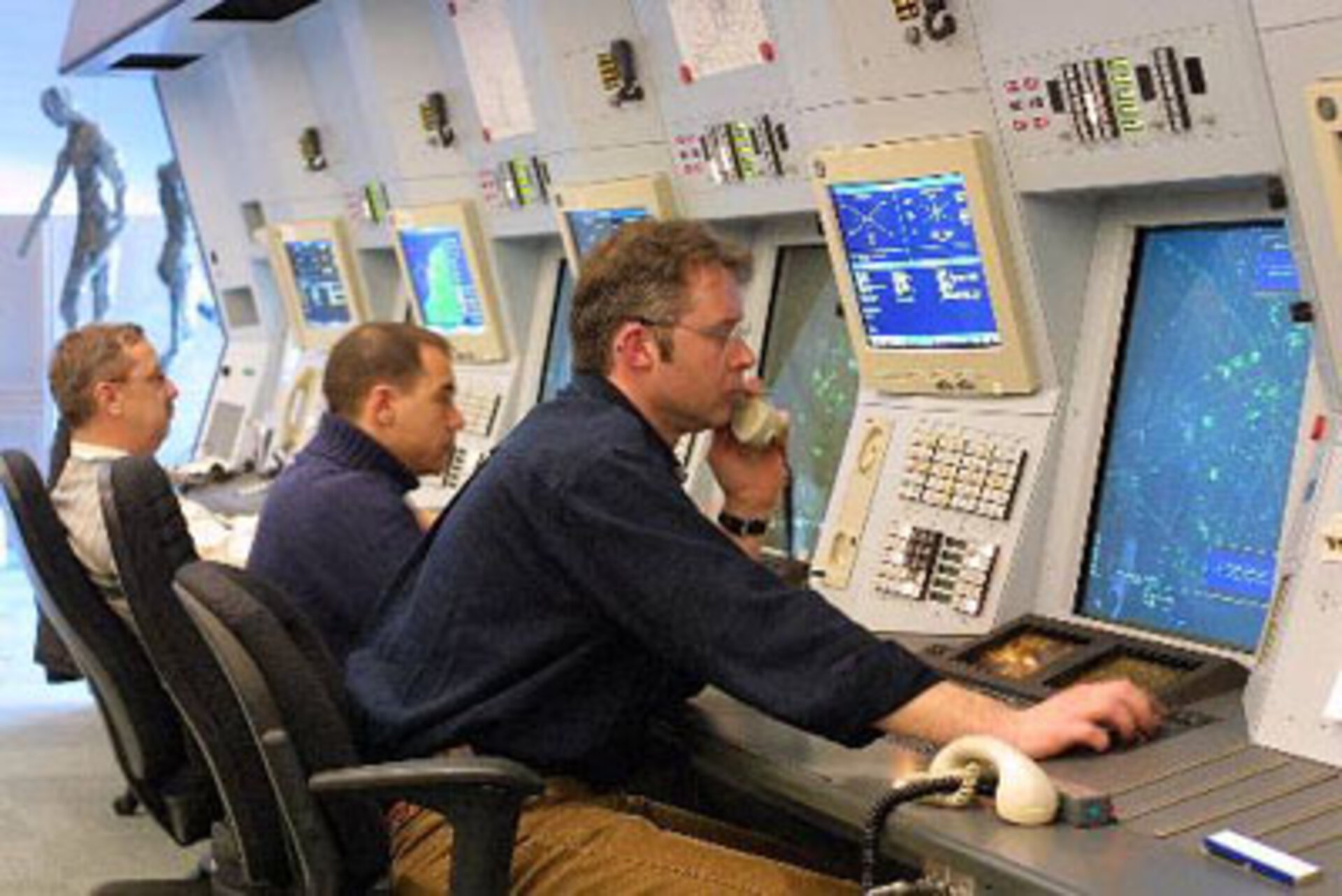 Space technology is recognised as having a key role to play in maximising safety in the transport of passengers and goods.

The EGNOS system provides a navigation signal which is suitable for use by aircraft, ships, trains and other forms of transport. Other systems such as the United States WAAS and the Japanese MSAS are dedicated exclusively to air navigation.

The worldwide market for satellite navigation is very promising. The EGNOS global navigation satellite programme is paving the way for Galileo. This is a great opportunity for Europe to foster the development of a substantial market with good potential for creating on long term new businesses and jobs in a wide range of industries.

The world's commercial airline fleet is expected to double in the next 20 years. This will result in crowded routes leading to fuel wastage and delays that could cost millions of dollars annually.

EGNOS is designed to assist navigation both en-route as well as during landing. The potential benefits will assist air traffic control to cope with increased traffic as well as improving safety and reducing the infrastructure needed on the ground.

A European forum has been set up to identify the possible applications for a European global navigation satellite system.

EGNOS will be able to meet most of these requirements and will complement the services already provided by marine radio beacons.

EGNOS is one of the keys to managing land transport in Europe, whether it is by road, rail or inland waterways. It will increase both the capacity and the safety of land transport. Not only airlines but also companies which operate transport services need to know where their vehicles are at all times, as do other public services such as the police and the ambulance and taxi services.

As well as improving safety, EGNOS will be an invaluable aid to managing transport operations. Managers will be able to know exactly when a consignment has been held up and its exact location. This will also improve customer services as clients can be notified of delays and the reason for them and when necessary breakdown crews can be sent out immediately.

EGNOS can also be a good tool for Road Management. Examples include virtual tolling, Highway emergency alerts and so on. In fact, EGNOS together with Galileo is expected to be one of the key components of pan-European electronic road toll systems.

Rail transport could profit considerably from the implementation of autonomous on-board positioning systems based on EGNOS. For local and regional railway lines especially, there are various possible applications that could enable cost-effective modernisation and increased efficiency. The coupling of autonomous on-board positioning and communications is an invaluable tool for preventing fatal accidents under weather conditions causing poor visibility.

EGNOS has many other potential uses. It can help farmers in aerial crop spraying or precision farming, fishermen to locate their catch and the police to detect fraud, security patrols to monitor risky situations. EGNOS has been used to help guide blind pedestrians and track racers in competitions such as the Tour de France. Indeed, the scope is endless! EGNOS can also be used for leisure activities such as hiking, sailing and climbing. Every day more and more potential uses are being found for EGNOS.

Computer and telecommunication networks around the world need an extremely accurate clock reference. EGNOS is able to broadcast a reliable time standard with unprecedented accuracy.