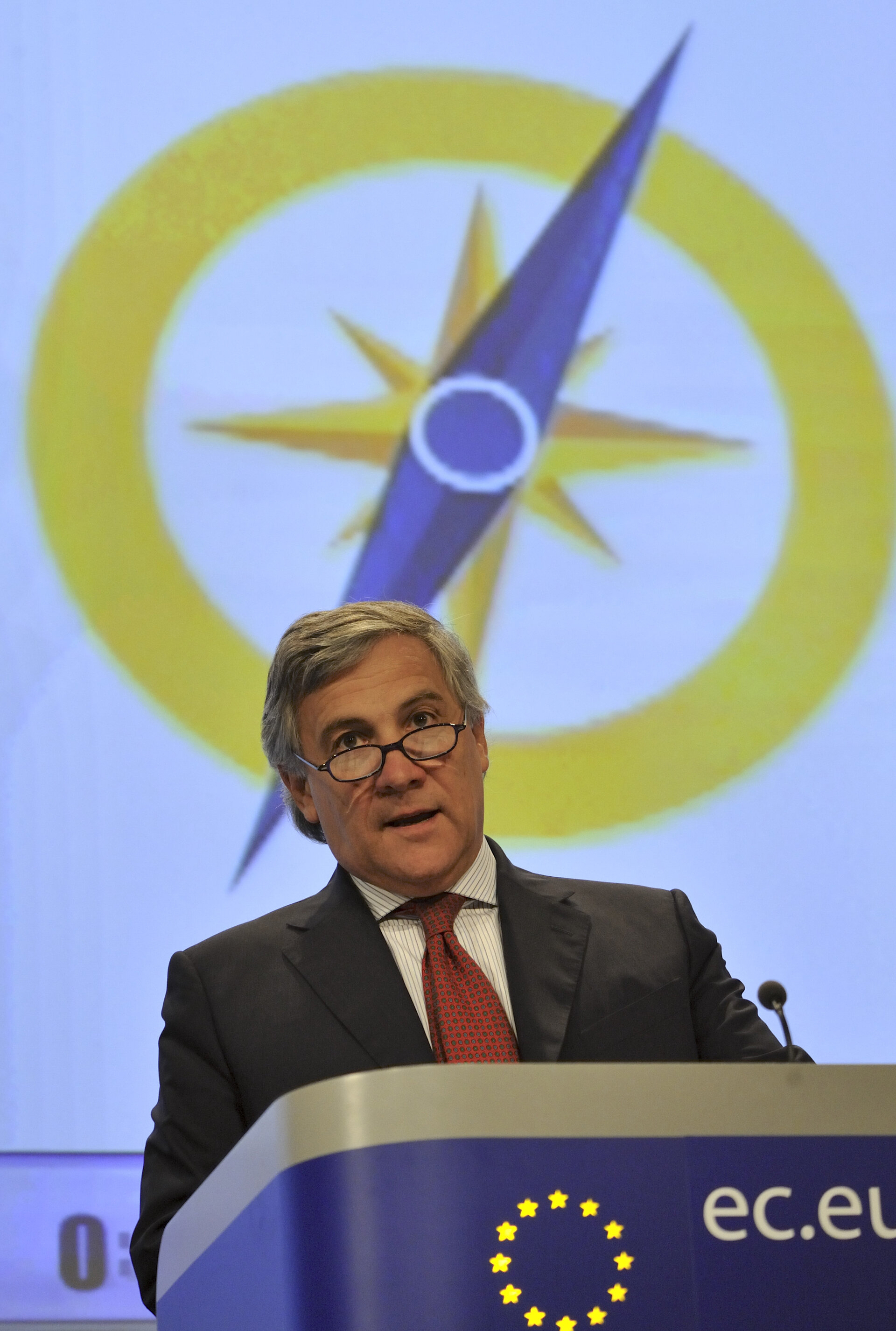 This is a major milestone for the project: its primary service is now available to all users equipped with EGNOS-compatible receivers. Most mass-market satellite navigation receivers being sold today are ready for EGNOS.

EGNOS is the first pan-European navigation satellite system. It was developed as a joint project by ESA, the European Commission (EC) and Eurocontrol, the European Organisation for the Safety of Air Navigation.

ESA had overall responsibility for the design and development of the EGNOS system and placed a contract with a consortium led Thales Alenia Space, France, to develop the system. After completing development, the EGNOS system was handed over to the EC on 1 April.

EC now owns and manages the EGNOS system. ESA is the design and procurement agent through a delegation agreement with the EC.

The European Satellite Services Provider, ESSP SaS, founded by seven air navigation services providers and based in Toulouse, France, manages EGNOS operations. A contract between the EC and ESSP SaS was signed on 30 September. The contract provides for the management of EGNOS operations and the maintenance of the system until the end of 2013.