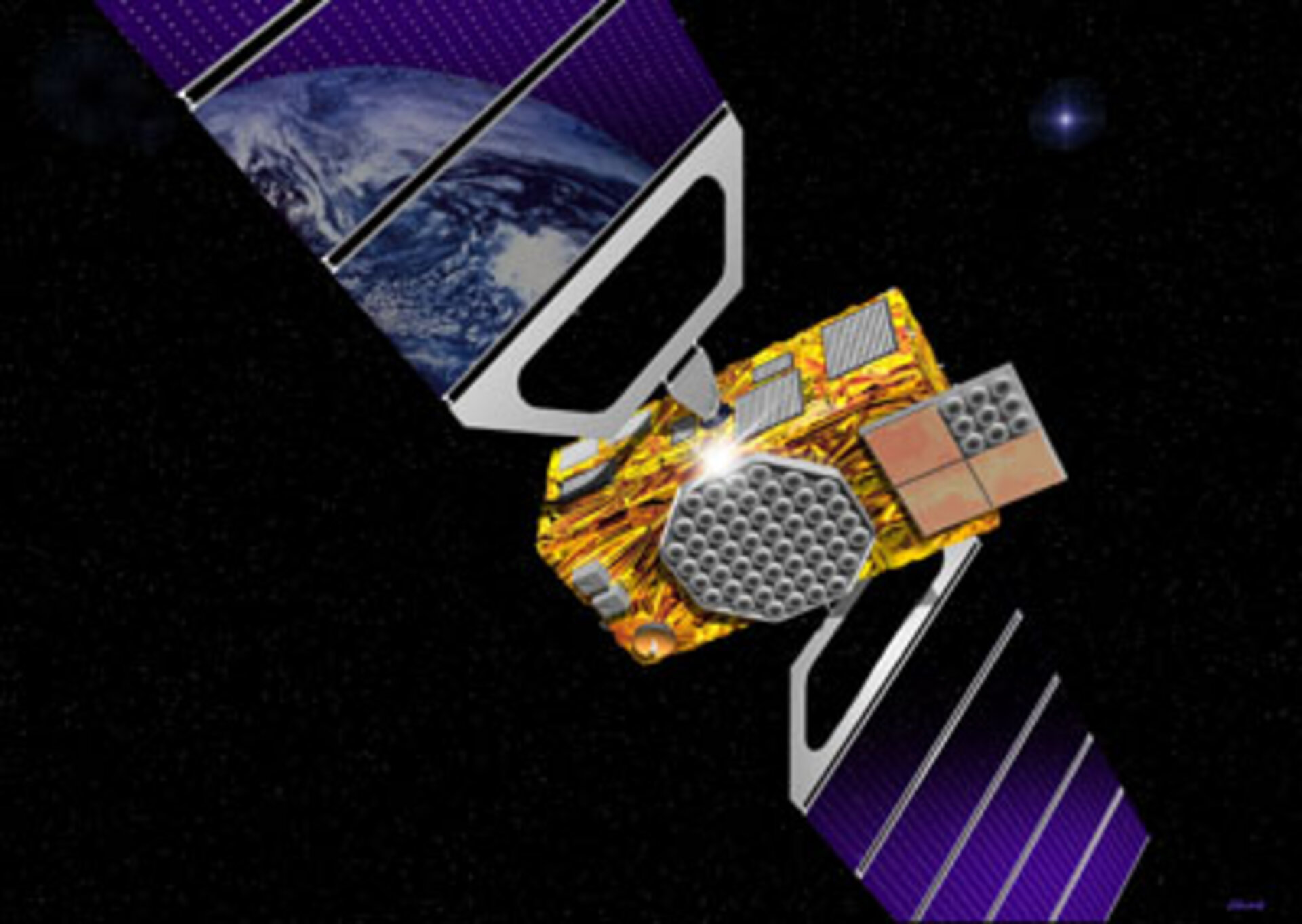 ESA PR 25-2003. The European Space Agency will be joining forces with the European Commission in a major contribution to GNSS 2003, the seventh in a series of international conferences devoted to global satellite navigation systems, to be held in Graz, Austria, from 22 to 24 April.

GNSS 2003 will be a valuable opportunity to report on how matters stand with this strategic programme - and experts from both the Agency and the Commission will be on hand to deal with questions from journalists attending the conference.

Developed by ESA in cooperation with the European Union and co-funded by the two organisations on a 50-50 basis, Galileo is a complete civil system, designed to be operational from 2008 and to provide the world in general and Europeans in particular with an accurate, secure and certified satellite positioning system.

EGNOS is the European Satellite-Based Augmentation System (SBAS), a joint project of the European Space Agency (ESA), the European Commission (EC) and Eurocontrol, the European Organisation for the Safety of Air Navigation. It is Europe’s contribution to the first stage of the global navigation satellite system (GNSS) and is a precursor to Galileo, the full global satellite navigation system under development in Europe. Satellite navigation has many potential applications in road, rail, air and maritime traffic control, synchronisation of data transmission between banks, etc., and the economic potential over the coming 15 years is tremendous, with an estimated 4.6 return on investment and the creation of more than 100 000 jobs.

GNSS 2003 will be held at the Convention Centre, Grazer Congress, located in the historic heart of Graz, cultural capital of Europe for 2003.