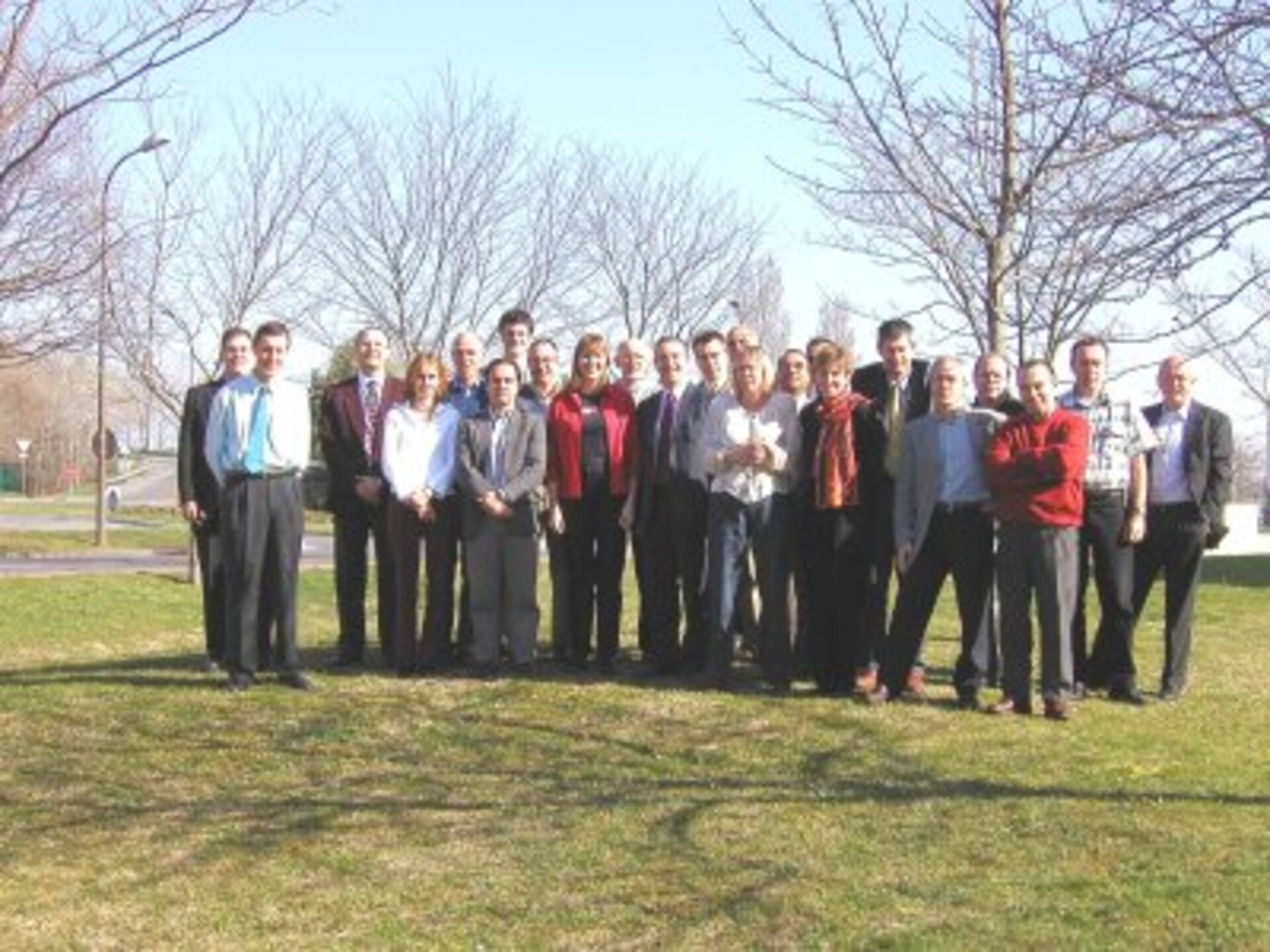 In order to provide technical information and dedicated services to all specialists involved in satellite navigation, the European Space Agency is pleased to announce the creation of a new specialised website called EGNOS for Professionals.

The new site is maintained and managed by the international team of specialists that currently staff the ESA EGNOS Project Office in Toulouse. The pages provide the latest information on the implementation of the EGNOS system, EGNOS performance monitoring, EGNOS experimental signals, EGNOS receiver testing as well as the development of EGNOS-based services and applications. Specifically this site addresses the following areas:

EGNOS (the European Geostationary Navigation Overlay Service) is Europe’s first venture into satellite navigation. It will augment currently-operating navigation systems and make them suitable for safety-critical applications such as flying aircraft or navigating ships through narrow channels.

Consisting of three geostationary satellites and a network of ground stations, EGNOS will achieve its aim by transmitting a signal containing information on the reliability and accuracy of the positioning signals sent out by GPS and GLONASS. It will allow users in Europe and beyond to determine their position to within 5 m compared to about 20 m at present.

EGNOS is a joint project of the European Space Agency (ESA), the European Commission (EC) and Eurocontrol, the European Organisation for the Safety of Air Navigation. It is Europe’s contribution to the first stage of the global navigation satellite system (GNSS) and is a precursor to Galileo, the full global satellite navigation system under development in Europe.

EGNOS will become fully operational in 2004. In the meantime, a test signal, broadcast by two Inmarsat satellites, allows potential users to acquaint themselves with the facility and test its usefulness.