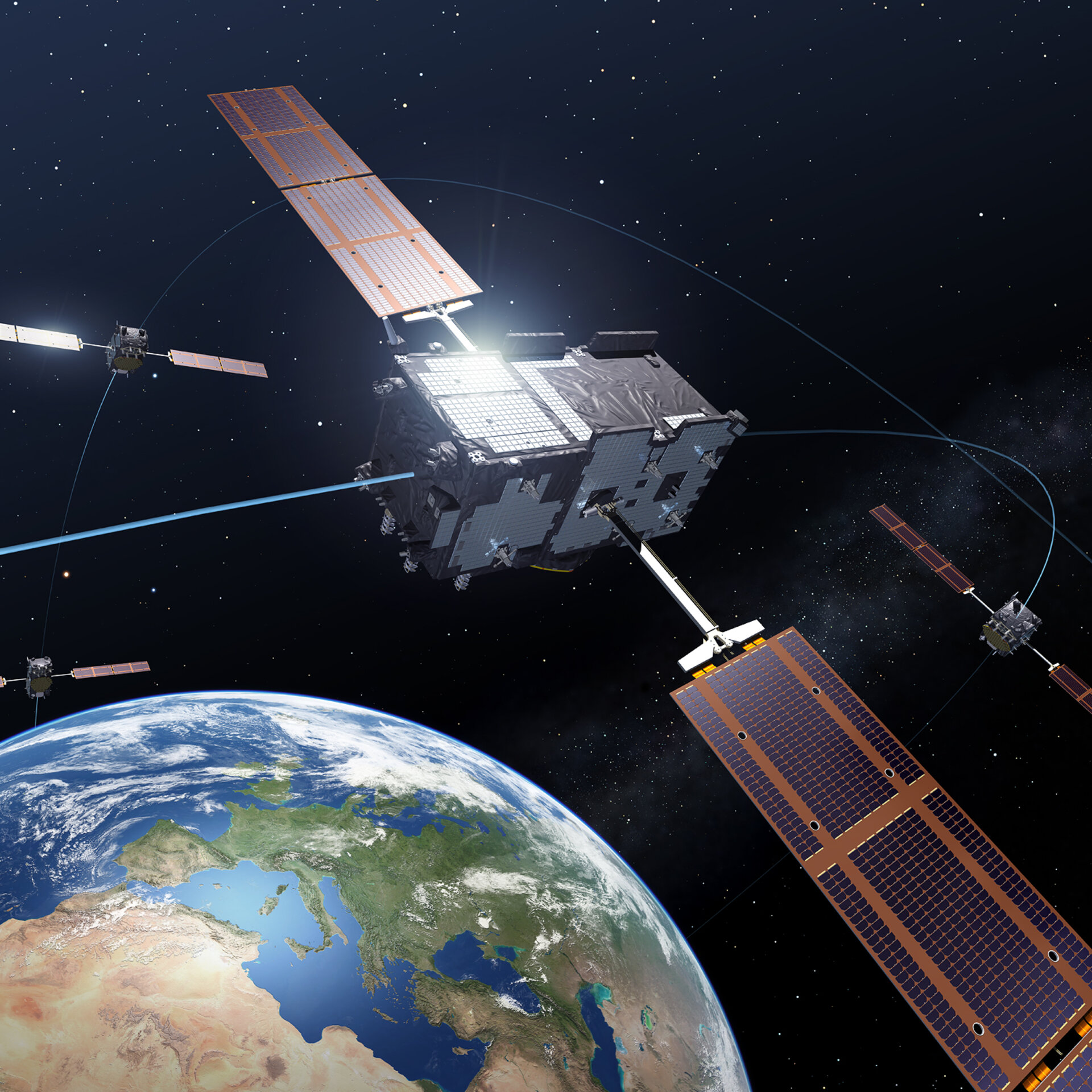 To mark the first anniversary of Galileo’s historic first satnav positioning measurement, ESA plans to award certificates to groups who picked up signals from the four satellites in orbit to perform their own fixes.

In 2011 and 2012 the first four satellites were launched – the minimum number needed for navigation fixes.

On 12 March 2013, Galileo’s space and ground elements came together for the first time to perform the historic first determination of a ground location – the Navigation Laboratory of ESA’s Technical Centre in Noordwijk, the Netherlands.

From this point, generation of navigation messages enabled full testing of the entire Galileo system – not just by ESA and its industry and institutional partners but also by any entity with a customised satnav receiver.

ESA’s Galileo team heard about position fixes carried out by organisations and companies all over Europe and beyond, including as far away as Vietnam.

A year on, ESA will recognise these Galileo pioneers with commemorative certificates to the first 50 entities who document their achievement of a past or present fix. Details of how to apply are provided here.

The first Galileo services are scheduled to begin later this year, as more satellites are delivered into orbit.

The next launches will occur in the second half of this year, each with two satellites aboard a Soyuz ST-B. They will take place in close succession to build up the constellation.

Many satnav receiver chips are already technically ‘Galileo ready’, requiring only software upgrades from their manufacturer to begin working with Galileo signals along with the US GPS and other international satnav systems.