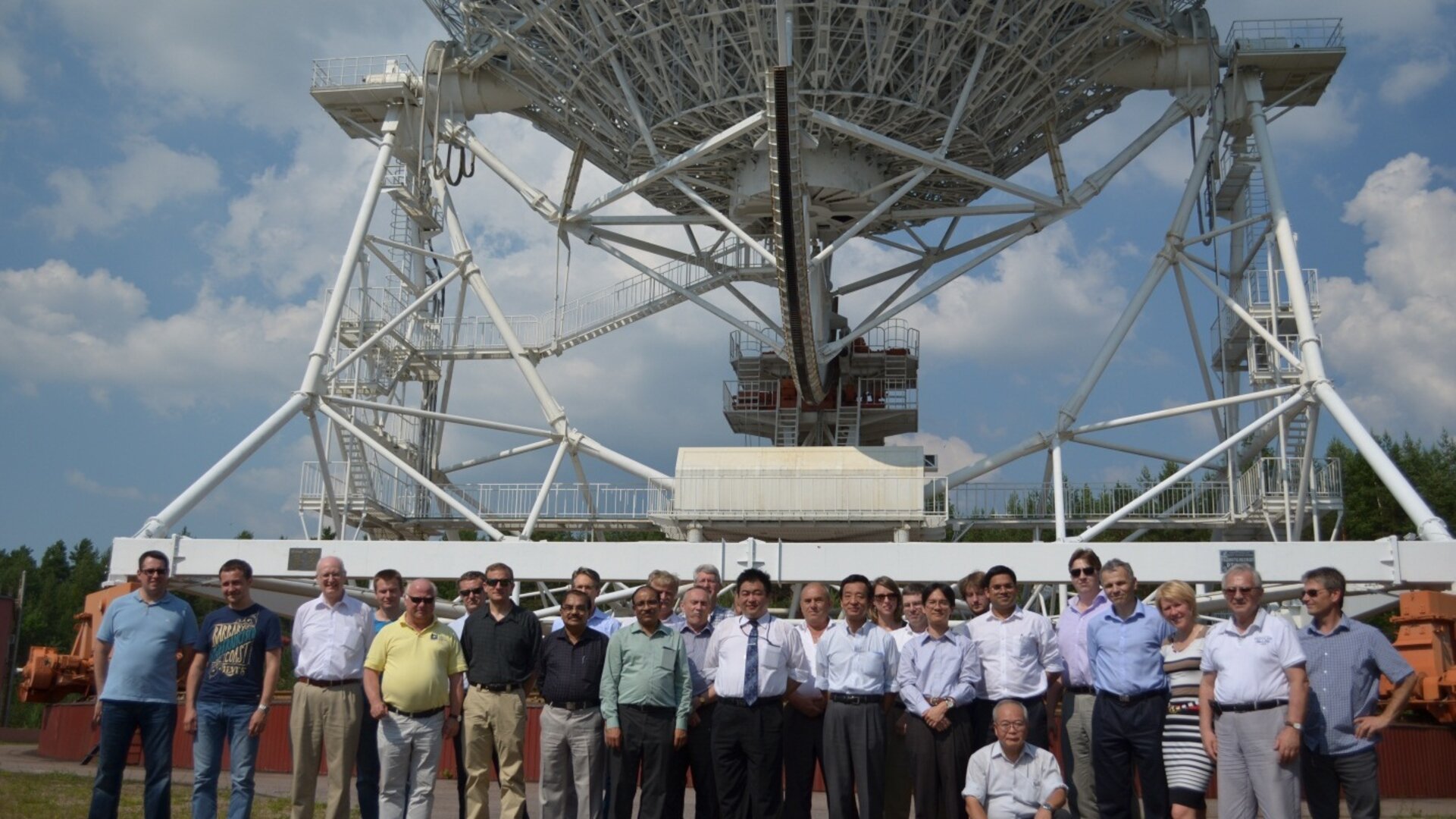 There’s satellite navigation and then there’s satellite augmentation – where additional ground monitoring stations and satellite transponders are applied to sharpen satnav accuracy and reliability across given geographical regions.

This enhancement makes satnav suitable for the guidance of aircraft and a range of other precision applications, giving users robust confidence in the signals they receive.

Two more are under development in Russia and India: the Roscosmos-designed System of Differential Correction and Monitoring (SDCM), and the GPS and Geo-Augmented Navigation (GAGAN) system, the work of Indian Civil Aviation and India’s ISRO space agency.

Meeting twice yearly, the task of the Working Group is to ensure that the various systems work together on a standardised basis, so end-users can pass seamlessly between them.

“The Group’s terms of reference include developing a shared vision for future generations of these systems,” commented Didier Flament, representing ESA.

“The future will see many more navigation satellites in place. So among the most important achievements of the meeting was agreeing a common SBAS message based on dual-frequency multiconstellation (DFMC) signals from up to four constellations – GPS, Galileo, Compass and Glonass – for the post-2020 era.

“Field tests by our Japanese colleagues using GPS and Glonass combined with MSAS are confirming the improved performance expected from this DFMC concept.

“Two solutions have been studied in parallel, one by ESA and one by the US Federal Aviation Authority (FAA). Both have been compared, with a final single definition to be made before the end of this year. This represents a major step forward towards providing a quasi-global SBAS service.”

Last week’s meeting marked the second time that representatives from the five SBAS in operation or under development gathered, as well as additional partners including Eurocontrol, the European Organisation for the Safety of Air Navigation.

Representatives of India’s Civil Aviation organisation and of Roscosmos attended for the second time to present their own SBAS programmes in development.

The Airport Authority of India presented a significant step forward for GAGAN, with the completion of its final stability test and preparation of the safety documentation for system certification, planned for later this year.

Russia’s SDCM, meanwhile, has passed its preliminary design review, with the Russian government confirming a system deployment plan that should lead to an operational service covering Russia by 2018.

The FAA-operated WAAS, with a northern extension called Canadian WAAS, has its own milestone coming up: this month will mark its tenth anniversary of operational life, soon to be celebrated in Washington DC.

Further progress will be reported at the next IWG meeting, taking place in February 2014 in Delhi, India, hosted by the Airport Authority of India. Chinese SBAS experts are expected to attend for the first time.